Back on track! Queen Elizabeth II is adjusting how she celebrates her official birthday after the coronavirus pandemic’s stay-at-home orders previously canceled the affair.

As tradition, the 94-year-old monarch was set to be honored at the annual Trooping the Colour parade. Us Weekly can confirm that a smaller version of the gathering is now set to commence at Windsor Castle on Saturday, June 13. Her aides are working on finalizing the details, but it’s unclear which royal family members will be present at this time. (Prince Charles, who previously tested positive for coronavirus, revealed on April 1 that he was “on the other side” of his battle with the deadly disease and Us confirmed he was no longer in self-isolation after “having consulted with his doctor.”) 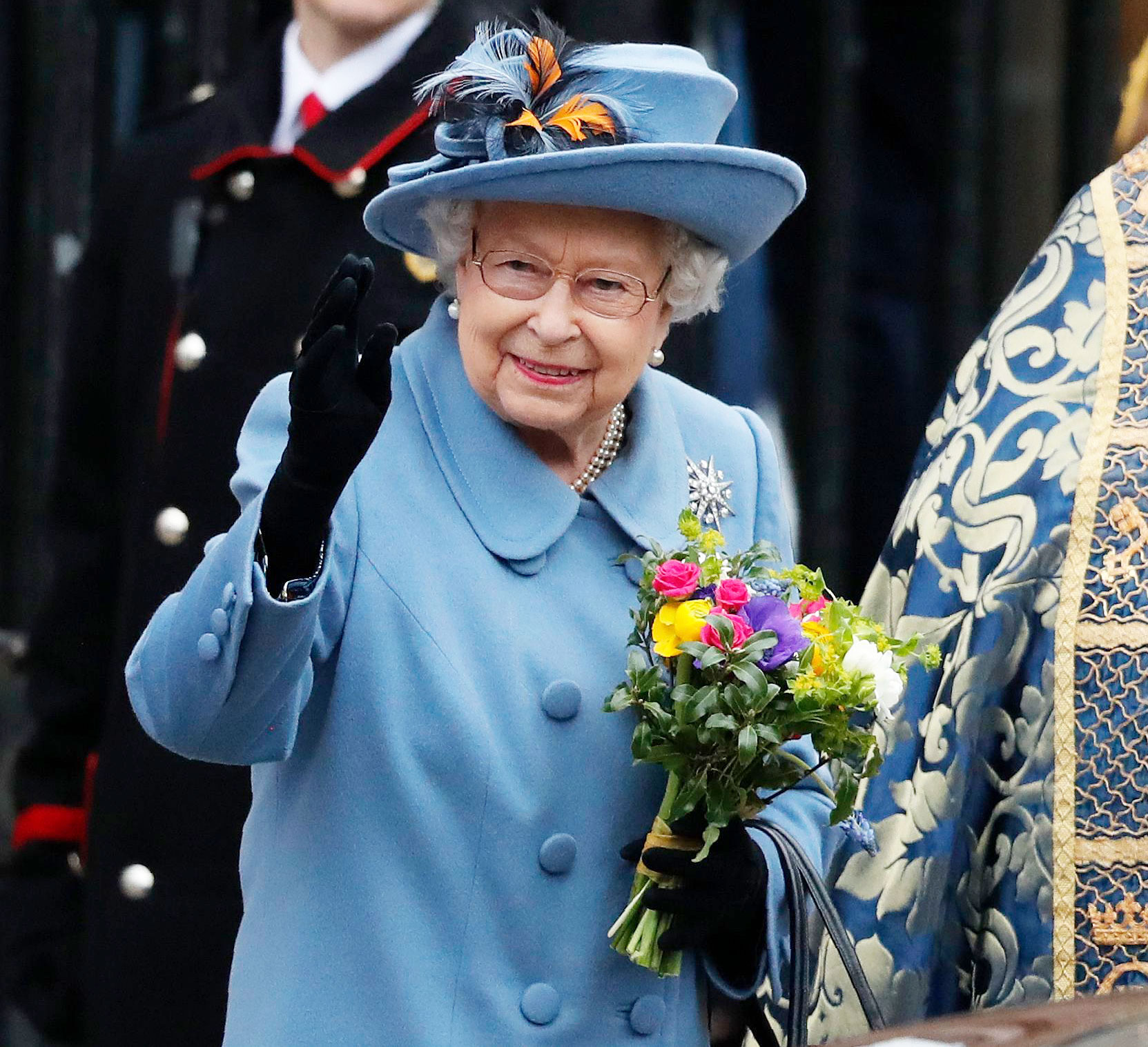 “There will be a small, brief ceremony at Windsor Castle to mark The Queen’s official birthday,” Buckingham Palace told Us in a statement.

The Palace announced in March that the royal event would be canceled as a safety precaution due to the COVID-19 crisis. “In line with Government advice, it has been agreed that The Queen’s Birthday Parade, also known as Trooping the Colour, will not go ahead in its traditional form,” the statement read. “A number of other options are being considered, in line with relevant guidance.”

The effects of the pandemic have also impacted the royal family’s overall schedules. In March, the queen spoke out about how they planned to adjust.

“Many individuals and families across the United Kingdom, and around the world, are entering a period of great concern and uncertainty,” she said in a statement. “We are all being advised to change our normal routines and regular patterns of life for the greater good the communities we live in and, in particular, to protect the most vulnerable within them.” 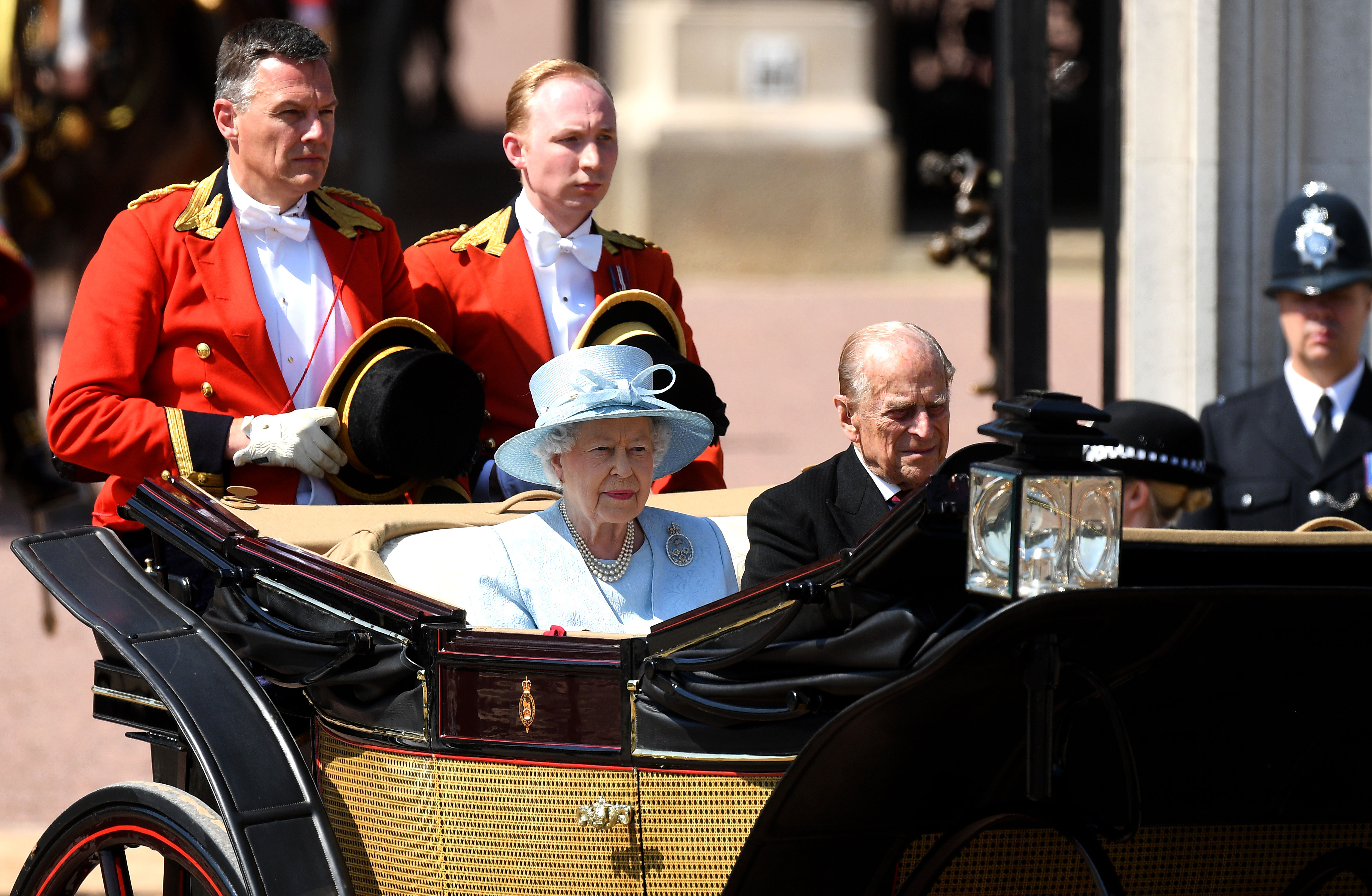 Prince Charles tested positive for coronavirus weeks before the queen’s actual birthday. He revealed on April 1 that he was “on the other side” of his battle with the deadly disease. Us also confirmed that he was no longer in self-isolation after “having consulted with his doctor.”

The queen’s actual birthday falls on April 21, but she also celebrates her official birthday typically on the second Saturday in June. Having two birthday celebrations is a common practice among royals including King Edward VII, who was born on November 9 but honored the occasion a second time in either May or June.

According to the British royal family’s official website, the reason for the two birthday traditions is because “there was a greater likelihood of good weather for the Birthday Parade” if held in the late spring and summer months.

“The Queen usually spends her actual birthday privately,” the website reads. “But the occasion is marked publicly by gun salutes in central London at midday: a 41 gun salute in Hyde Park, a 21 gun salute in Windsor Great Park and a 62 gun salute at the Tower of London.”

Last year, the queen was joined by Charles, 71, Prince William, Duchess Kate, Prince Harry and Meghan Markle for the festivities.