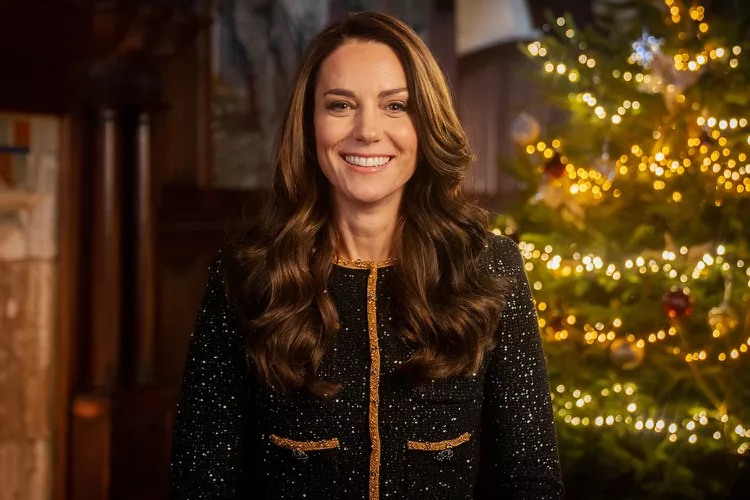 This is just a reminder: the Princess of Wales’s second annual Christmas piano recital will air on ITV on Saturday, Christmas Eve. Last year’s Together at Christmas event did not get much in the way of viewership, plus Kate sort of kneecapped the carol concert by making everything about how she played the piano… in a prerecorded bit which was then spliced into the broadcast. I wonder if the same thing will happen this year, since clearly Kate does want it to be all about Kate.

This year’s carol service is dedicated to the late Queen Elizabeth II or whatever. There were Paddington Bear ornaments on the Christmas trees, and I would imagine some people said some words about QEII’s legacy. Kate also recorded a couple of previews, which I’m sure count as separate events. I don’t know how many takes Kate needed, but she made an effort to soften her glass-cutting fake posh accent. She also wore a very sparkly ensemble. Part of me wonders if she started doing these carol events because she loves the costume changes. Next year, we might even get a Christmas Ode to Buttons. 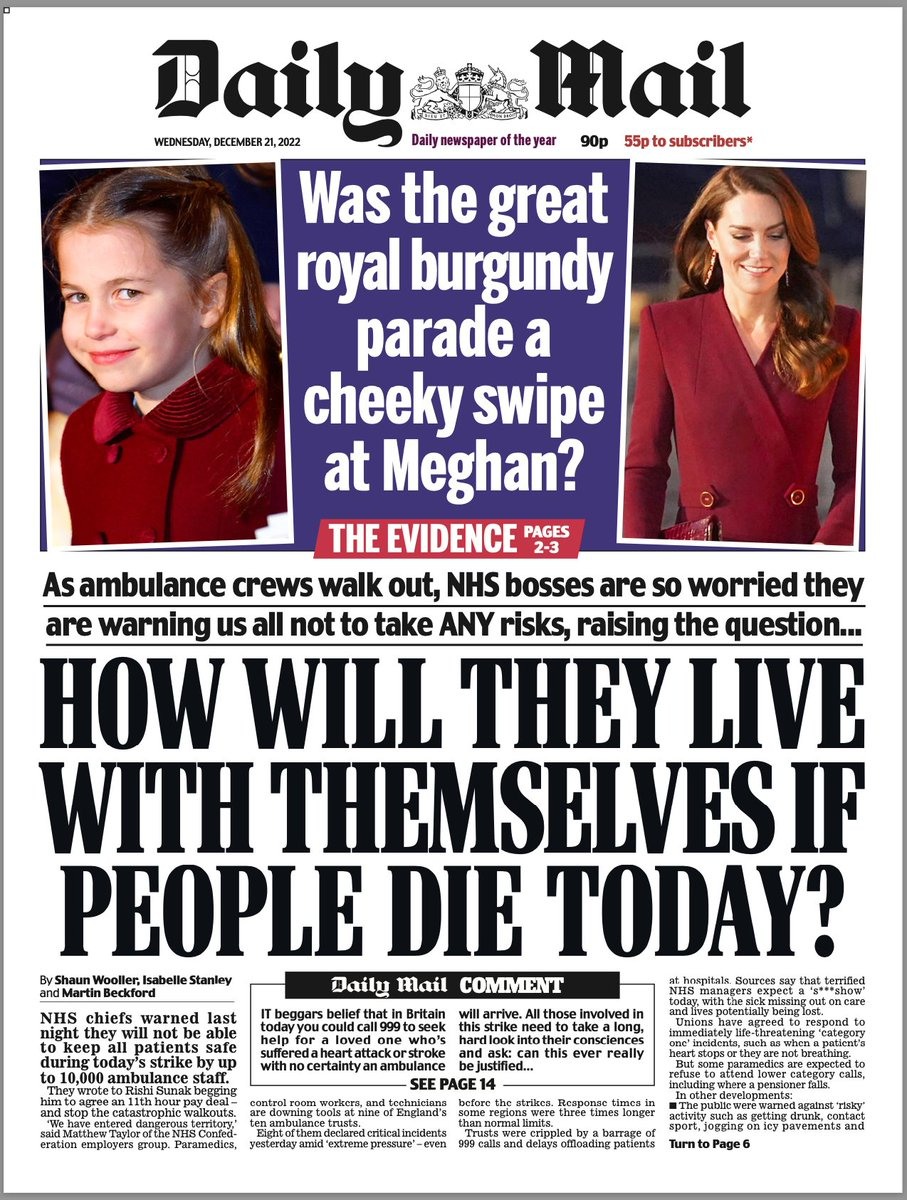 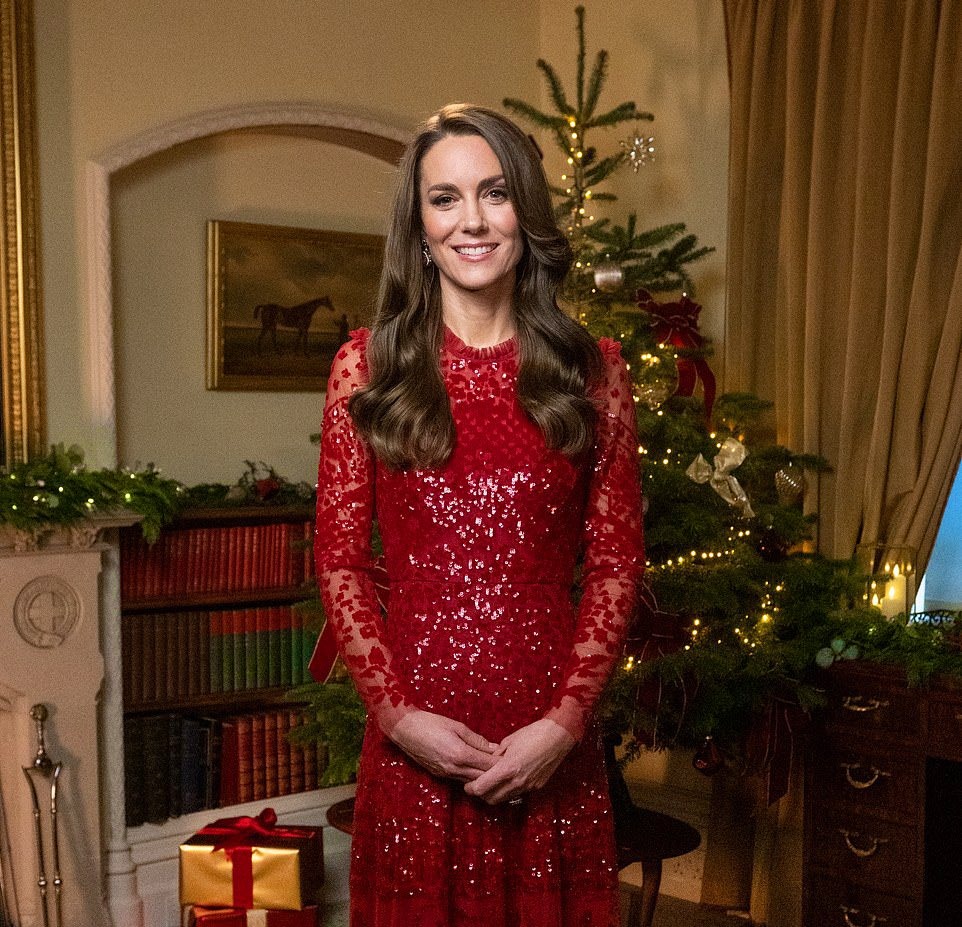