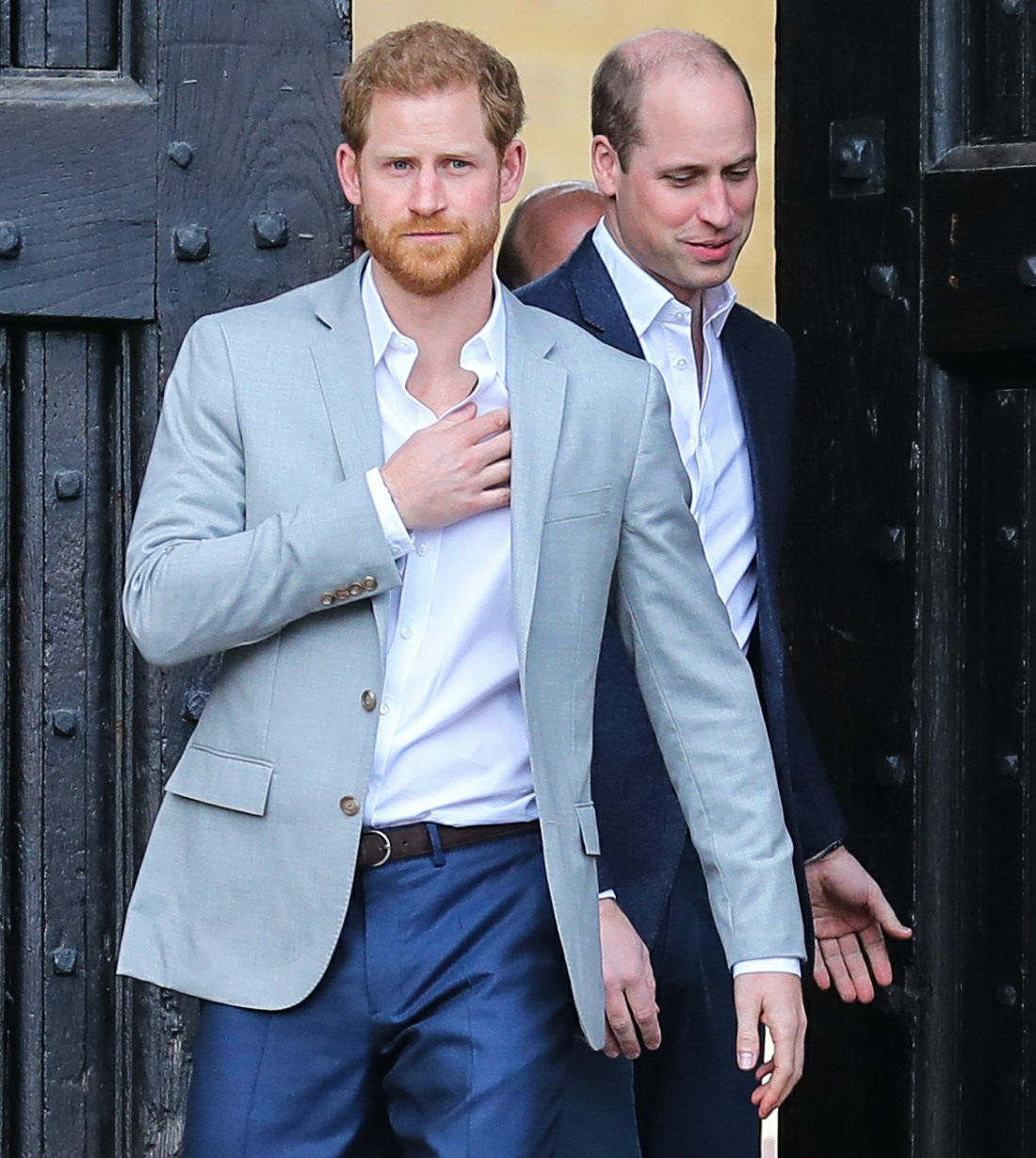 I told you that Prince William’s fingerprints would be on at least one royal story before the end of the year, and here it is. Throughout the smear campaign of Duchess Meghan, a picture has begun to form. The picture: two brothers who were once quite close, just as long as the younger brother “knew his place” and never rocked any royal boats. But when the younger brother developed his own separate interests and fell in love with a woman eminently more suitable for public life than the older brother’s wife, suddenly everything fell apart. The older brother is used to controlling his younger brother, and keeping him “in line.” When the older brother finds that his younger brother no longer listens to him, the older brother blames the new wife. It’s actually incredibly common. The royals really are just like us. Anyway, the latest thing Meghan is being blamed for? Mean Diva Meghan doesn’t want Harry to go on the Boxing Day shoot at Sandringham. Meghan is driving the brothers apart, because Harry obviously has no agency here.

Prince Harry will miss out on the traditional Boxing Day pheasant shoot with his brother Prince William at Sandringham to avoid upsetting his animal-loving wife Meghan. Their father Prince Charles will be at the shoot and Prince William’s son George may go along to catch the spectacle. Harry, 34, has taken part in the family event for more than 20 years, but Meghan, 37, strongly opposes blood sports and refuses to wear fur.

Harry and Prince William have enjoyed hunting together over the years and it has provided them with the opportunity to strengthen their brotherly bond. Now Royal watchers fear that Harry’s absence will only serve to deepen the reported tensions between the siblings and their wives.

One Royal source told the Sunday Mirror: ‘William sees this as another concerning example of his brother being pulled away from his family by his new wife. Harry’s always loved hunting and it has provided them with a great chance to bond as brothers. But now it looks like Harry’s shooting days are over. It’s the latest point of contention between the Princes.’

Meghan’s aversion to hunting is believed to have first caused issues last year, when Harry reportedly took part in a wild boar hunt in Germany. Realising his then-girlfriend ‘wasn’t happy,’ he declined to join the Boxing Day hunt last year – before missing the grouse hunt at Balmoral three months ago. Insiders say that Harry has changed hugely since meeting his American wife.

When the one-time ‘Party Prince’ took Meghan to Jamaica to celebrate the wedding of his best friend Tom Inskip, the couple were the first to leave the party and go to bed. Since then, he has also become more distant from the group of friends he grew up with.

For what it’s worth, there were similar stories written about the Cambridges, as in “Kate changed William, William no longer hangs out with the same group of friends like he used to, William is so different now and it’s Kate’s fault.” It’s like these “sources” don’t understand that people grow up, get married, start families and obviously their priorities shift and change. I don’t understand all the hand-wringing about the Boxing Day shoot, or why Meghan is getting the blame for it. If Harry wanted to go, he would go. He clearly prefers spending time with his pregnant wife rather than his brother. Oh well. 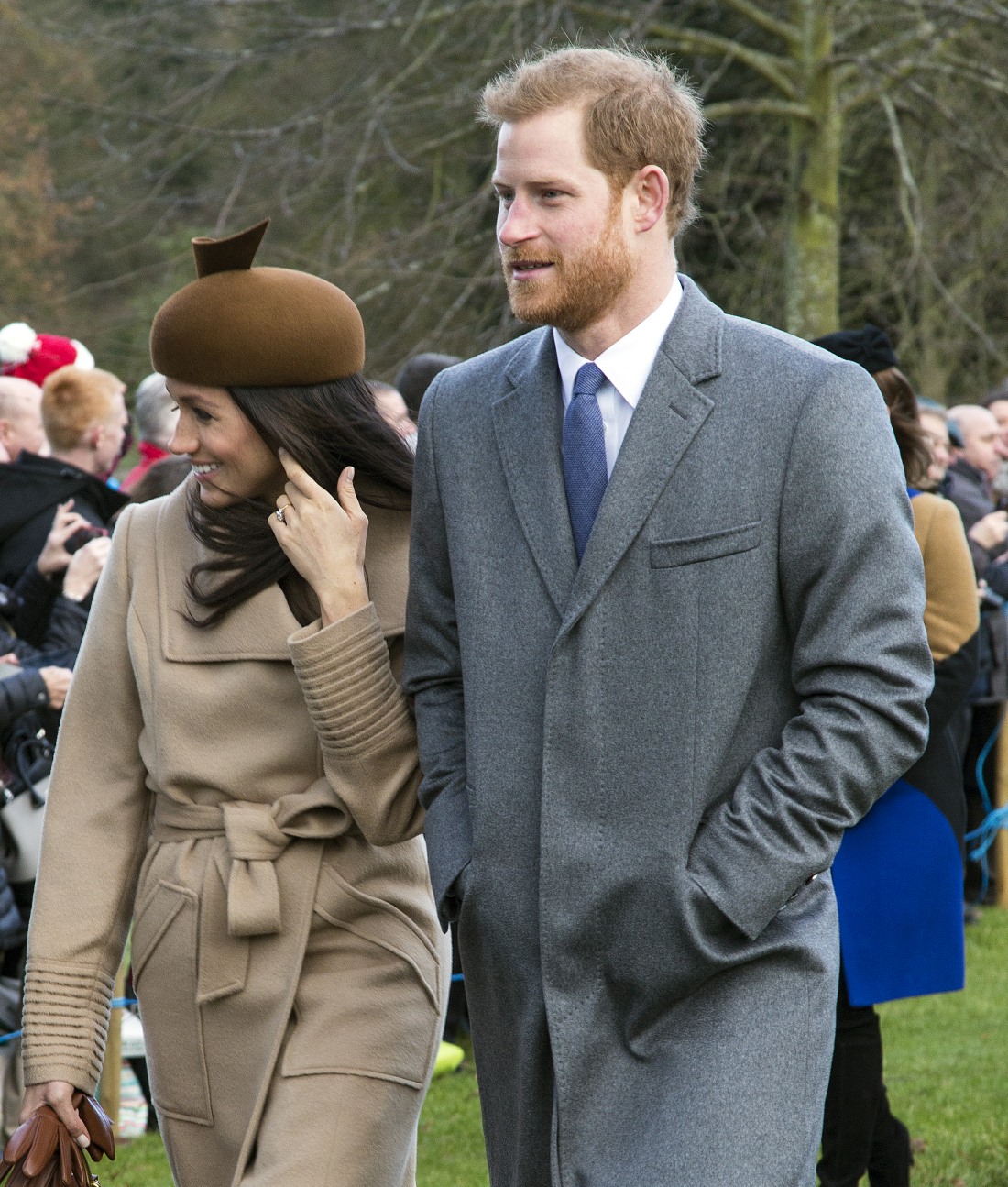