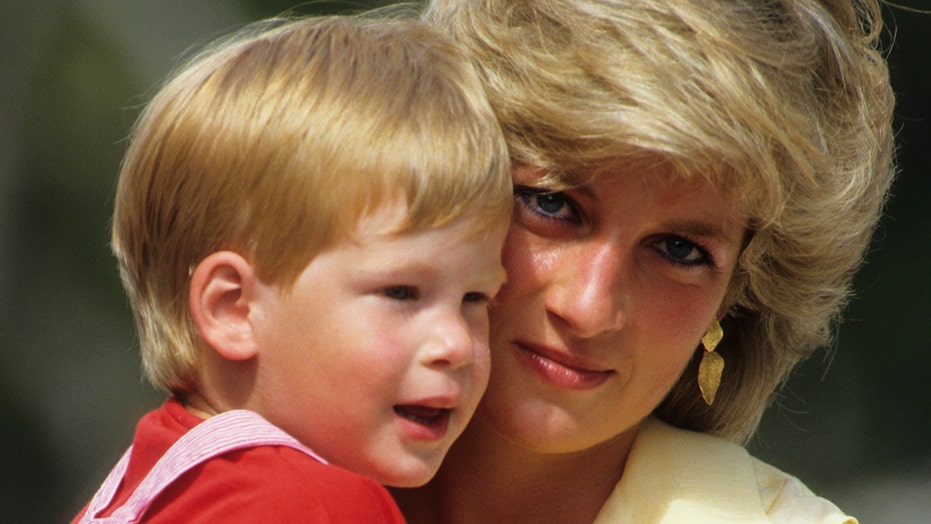 The 23rd anniversary of Princess Diana’s death was on Aug. 31.

Her youngest son, Prince Harry, once detailed the pain of losing his mother and their last phone call during the 2017 documentary, “Our Mother Diana: Her Life and Legacy.”

The Duke of Sussex, 35, and Prince William, 38, were 12 and 15 years old, respectively, when their mother died in a car crash in Paris.

In the documentary, the now-estranged brothers revealed they were too distracted with playing with their cousins at Queen Elizabeth’s Scottish retreat, Balmoral, and cut the conversation with Princess Diana short.

“If I’d known that that was the last time I was going to speak to my mother the things that I would – the things I would have said to her,” Prince Harry said.

The Duke of Sussex also opened up about only crying about Princess Diana’s death at her graveside on Sept. 6, 1997, and “maybe, maybe once” since then.” 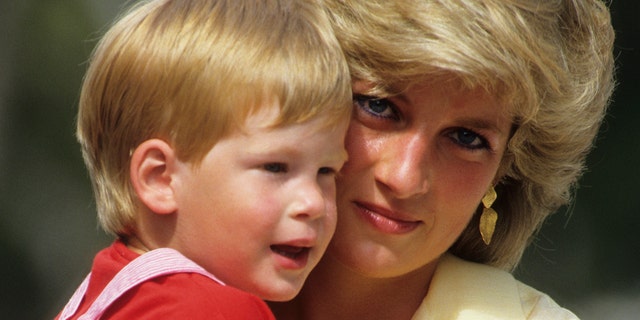 Prince William added in the documentary: “We won’t speak as openly and as publicly about her again.”

British writer Tina Brown, who wrote “The Diana Chronicles” in 2007 and formerly edited Vanity Fair and Tatler, insisted that the impact of Diana’s death, as well as having an unclear role as the second royal son, has made Harry “an unhappy man.” 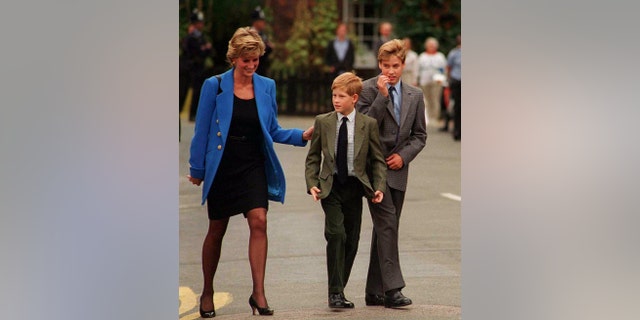 Prince William arrives with Diana, Princess of Wales and Prince Harry for his first day at Eton College on September 16, 1995 in Windsor, England
(Anwar Hussein/Getty Images)

“I think the deep wounds of his mother’s death have never healed,” the 66-year-old told the New York Times in February. “And his sense of his role as the second son, the fact that he loved his military career but then left and didn’t have that sense of purpose — all of that came together to make him a very unhappy man.”

Prince Harry eventually opened up about the impact his mother’s death had on him earlier this year, following the announcement that he and his wife, Meghan Markle, were stepping down as senior members of the Royal Family.

"When I lost my mum 23 years ago, you took me under your wing,” he told a crowd during his speech at a Sentebale charity event.

Prince Harry added: "You’ve looked out for me for so long, but the media is a powerful force, and my hope is one day our collective support for each other can be more powerful because this is so much bigger than just us."

Princess Diana’s life and death have been heavily discussed all around the world.