Two Livingston Police Department SUVs and a squad car pulled up to the mansion that the estranged couple shared prior to their separation. Three officers spoke in the street before walking up the driveway and entering the house through the front door. 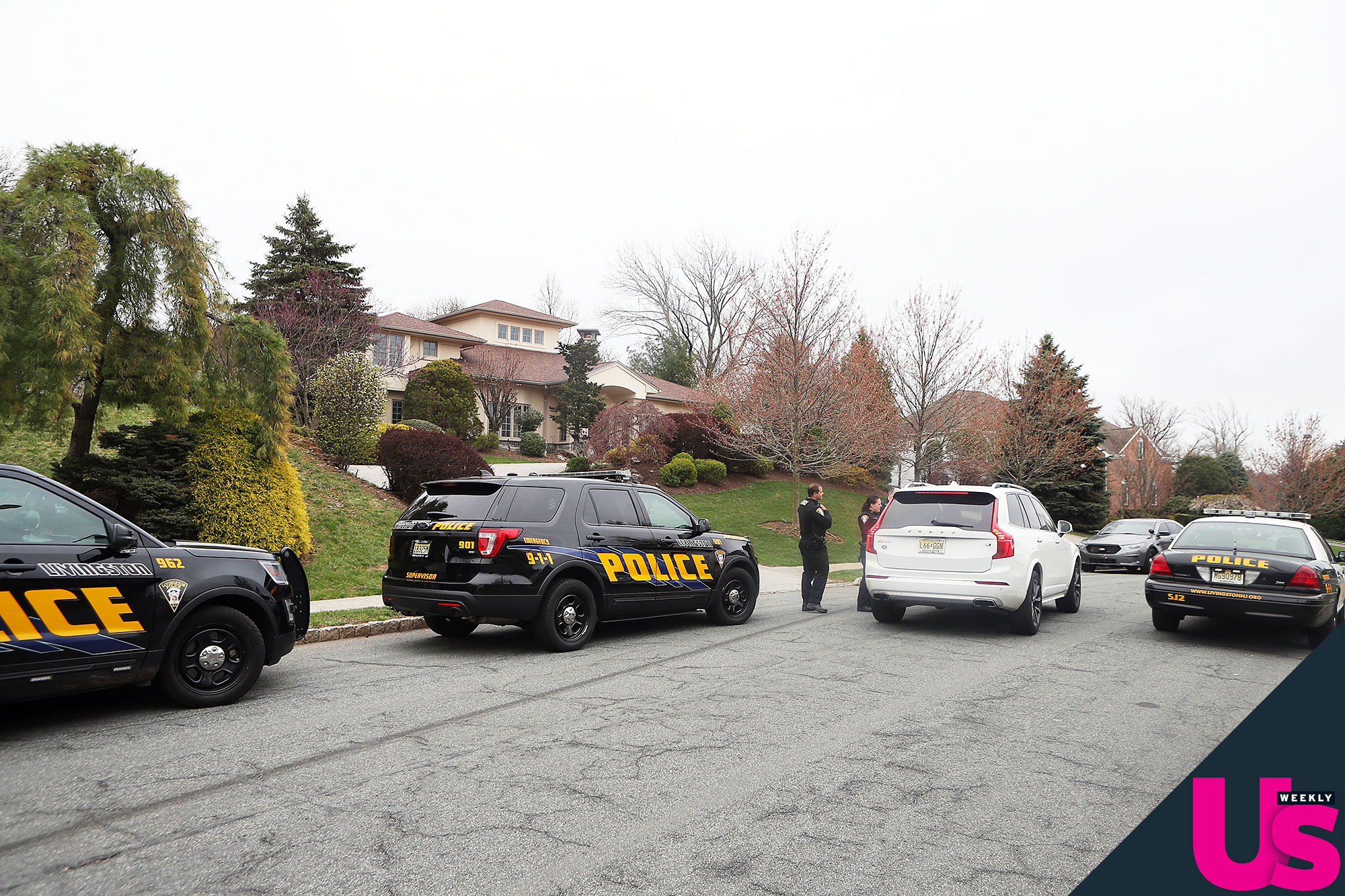 It is unclear why police responded to Williams’ home, but they arrived moments after Hunter paid a visit of his own with a U-Haul truck in tow, likely to move out his belongings.

The Wendy Williams Show host, 54, filed for divorce from the TV producer, 46, on April 10 after more than 21 years of marriage, citing “irreconcilable differences.” The pair share 18-year-old son Kevin Jr.

The news of Williams and Hunter’s split came after years of allegations that he had been unfaithful with a massage therapist named Sharina Hudson. The spouses long denied the cheating rumors (the Ask Wendy author once assured her studio audience not to “believe the hype”), but then a source confirmed to Us that Hunter and Hudson welcomed a baby girl in March. 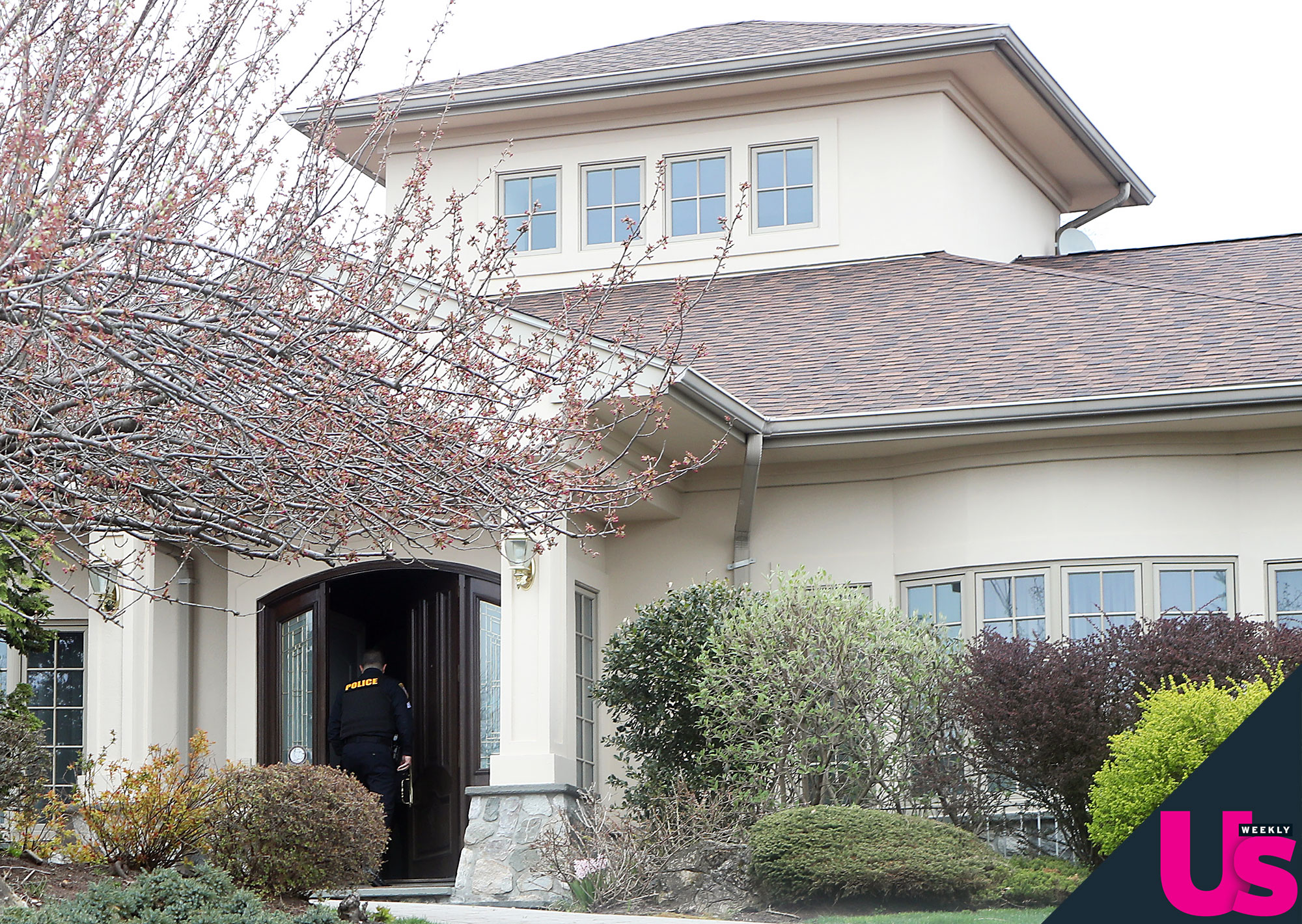 Hunter admitted in a statement to Us on Tuesday, April 16, that he is “not proud of my recent actions” before apologizing “to my wife, my family and her amazing fans.” Two days later, a spokesperson for Williams’ talk show announced that Hunter would no longer be an executive producer.

Amid her divorce, the Emmy nominee — who referred to herself as “a single woman” on the Friday, April 19, episode of her syndicated series — has been focusing on her sobriety. A source revealed exclusively in the new issue of Us Weekly that “a huge priority in [Williams’] life” is staying healthy for her son.