Piers Morgan, 54, seemed less than impressed with Boris Johnson’s apparent refusal to be interviewed by him and co-host Susanna Reid, 49, on Good Morning Britain today. The presenter spoke out about the Prime Minister’s apparent snub in view of his 6.9 million followers, as he retweeted a comment from a disappointed viewer of the ITV daytime show.

They wrote: “@BorisJohnson you are doing yourself no favours this morning. A simple chat on camera with @piersmorgan @gmb in the studio would have solved a lot of issues, instead your team make you look an idiot yet again.”

Piers seemed to agree with the viewer’s argument, as the journalist seemed to suggest Boris was being “cowardly” by turning down the opportunity to speak to him on the programme ahead of the General Election 2019.

He replied: “Cowardice is never a good look…”

Fans took to the comments section to share their views about Piers’ statement. 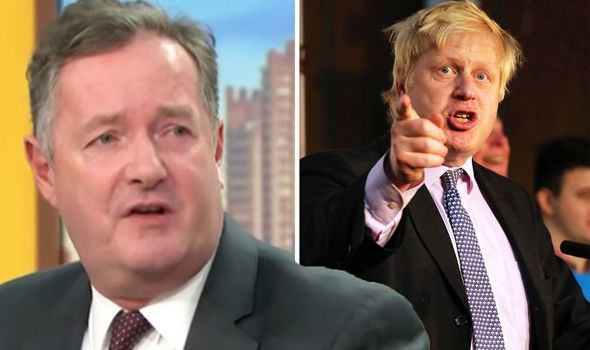 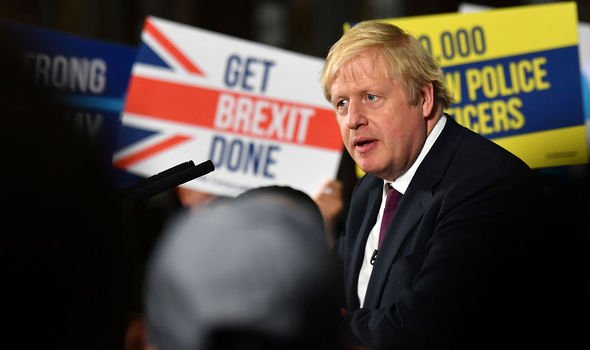 One person asked: “Where is Corbyn?? I think @GMB should be chasing him down as well.”

Another added: “If I was Corbyn I would be heading for GMB studio right now! This is an open goal…”

“What’s the point of interviews. You either like him or not,” a third person commented.

However, Piers insisted he was also pursuing Labour leader Jeremy Corbyn for an interview after another fan wondered: “And for balance, are you pursuing @jeremycorbyn with the same tenacity?” 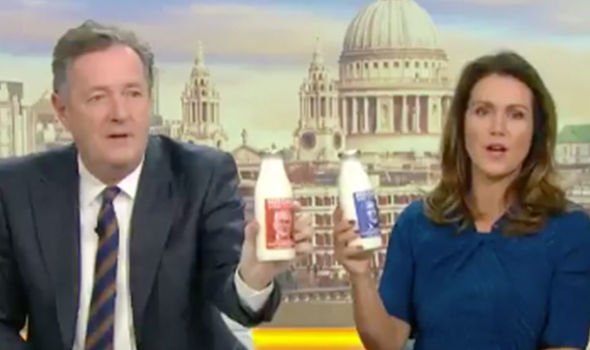 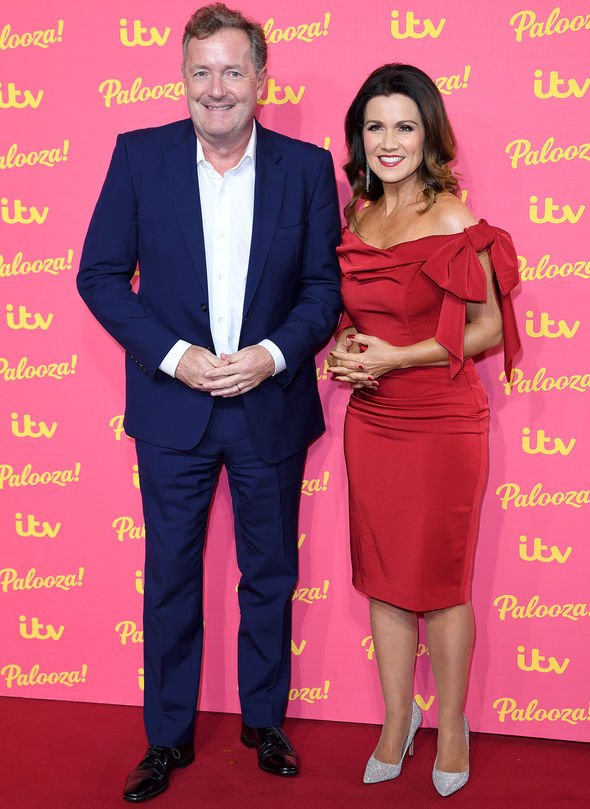 The outspoken star retweeted the comment and simply wrote back: “Yes..”

Piers and Susanna also addressed Boris and Jeremy’s no-shows on GMB this morning.

Susanna said: “We know Boris Johnson is out on a milk round this morning so we’ve mocked these up,” as she placed two bottles of milk on the desk branded with the word “missing”, one with Boris’ face on it and another with Jeremy’s.

Piers then joked: “You’ve lost your bottle Boris so you haven’t been on here.

Susanna added: “And Boris Johnson not seen on Good Morning Britain for 1,267 days.”

He went on to do an impression of the Conservative Party leader promising him that he would appear on the show “two months” ago.

Piers previously raged at Johnson for appearing on BBC Breakfast for a second time.

After spotting the news shared by the show’s official Twitter account, he exclaimed in response: “Sorry, WHAT? You’re doing them again before honouring your repeated on-air promises to do us at @GMB, Prime Minister @BorisJohnson? Wow.

“And there was me naively thinking we could take you at your word… Very shabby by you & @Conservatives to stitch us up like this.”