Piers Morgan didn’t hold back expressing his fury on Monday night as This Morning beat Good Morning Britain to the Best Daytime TV Show gong at the TV Choice Awards.

He branded This Morning posts Holly Willoughby and Phillip Schofield ‘snivelling b******s’ and screeched ‘f**k you’ to express his disdain.

Presenting Lorraine Kelly with a Lifetime Achievement Award to honour her 35 years on daytime TV, Piers used the opportunity to tell Holly and Phil that he hated them. 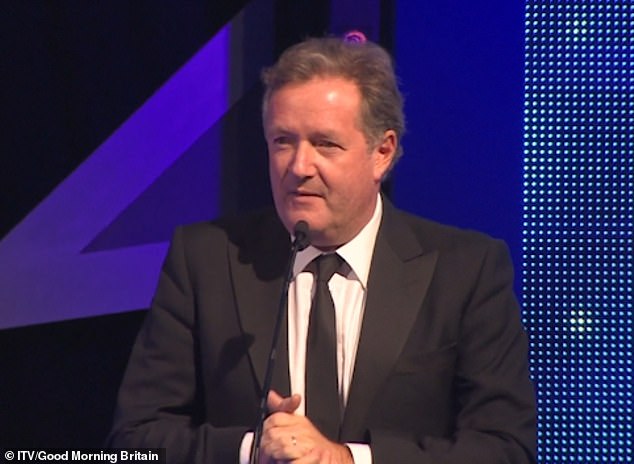 ‘I hate you, you snivelling little b*****s! Every time we come to these things we get told it’s our time. It’s never our time, it’s always their time.

Although he was clearly seething, this was a lighthearted rant, and the audience – including Holly and Phil – took it in their stride. 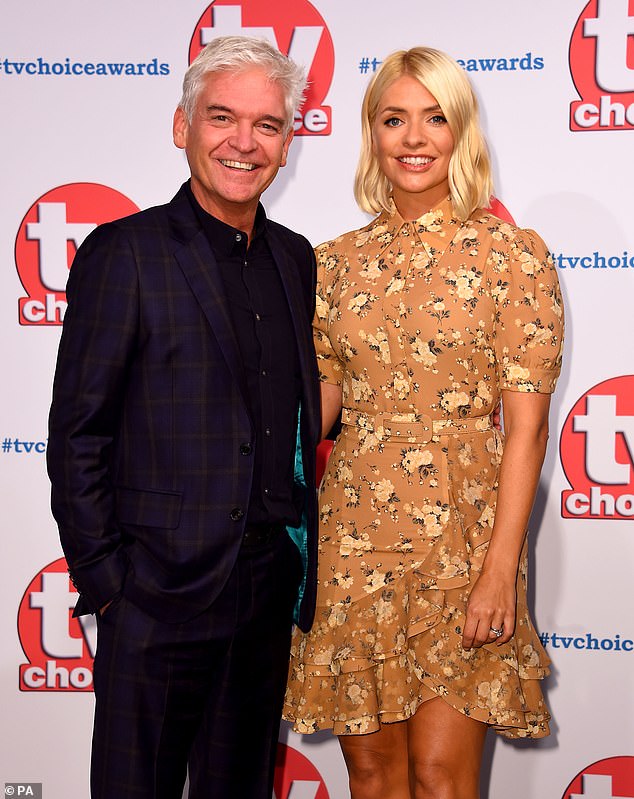 Winning: Although he was clearly seething, this was a lighthearted rant, and the audience – including Holly and Phil – took it in their stride

He and Holly then told one another that they ‘loved’ each other, before leaving the stage.

Holly also won for I’m A Celebrity… Get Me Out Of Here!, which bagged Best Reality Show.

On Tuesday’s GMB, Piers said: ‘We got stiffed by This Morning again! Holly and Phil spoke about how much they love each other for another 10 nauseating minutes!’

The event was held at The Hilton on London’s Park Lane on Monday evening.

The glitzy ceremony saw some of Britain’s biggest celebrity names scoop the coveted trophies, as voted for by the viewing public. 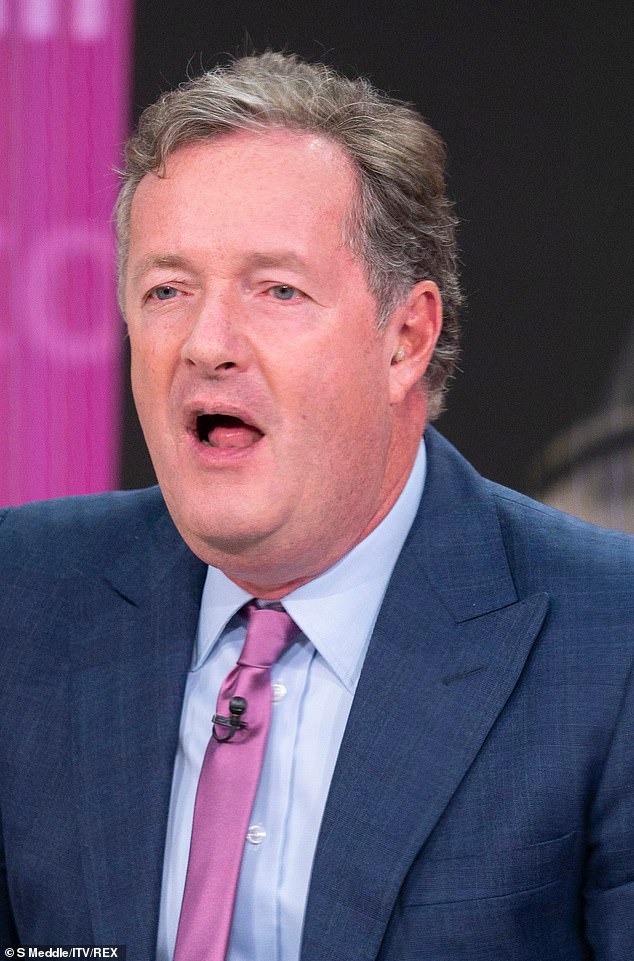 Rant: He branded This Morning posts Holly Willoughby and Phillip Schofield ‘snivelling b******s’ and screeched ‘f**k you’ to express his disdain

Jodie Comer, 26, reigned triumphant as she scooped up the Best Actress award for her portrayal of Villanelle in Killing Eve. BBC police drama Line of Duty won Best Drama Series and Adrian Dunbar, 61, was crowned Best Actor for his portrayal of Ted Hastings.

Although EastEnders racked up the most awards, Emmerdale picked up Best Soap – cementing its well-loved status with viewers. 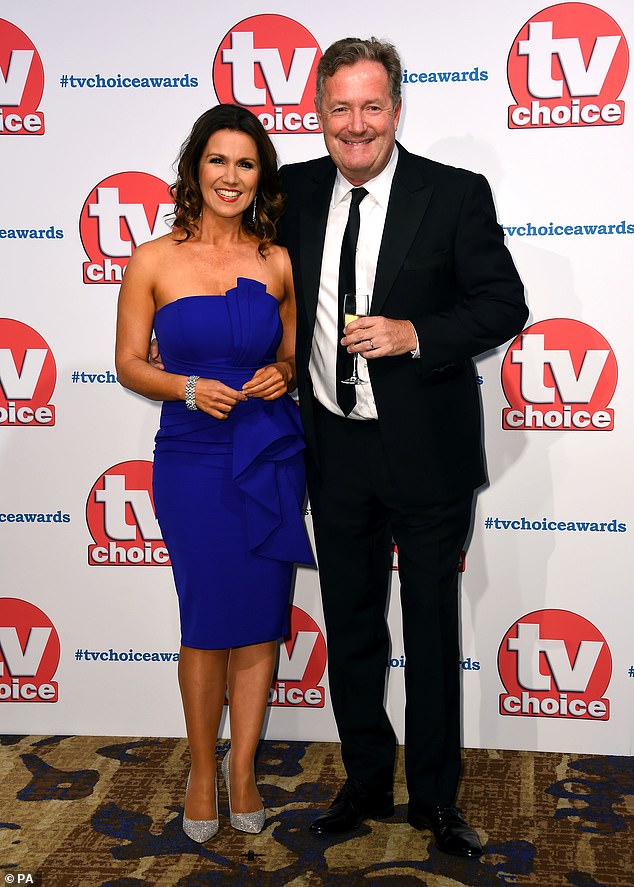 Hopefuls: Susanna Reid joined Piers at the event, waiting to see whether their show won its gong

Although he missed out on the Best Actor award to Adrian Dunbar, Richard Madden and his Bodyguard co-star Keeley Hawes beat the stiff competition in the Best New Drama category.

The biggest winner on the night was writer Jed Mercurio, who wrote both Line of Duty and Bodyguard.

Not Going Out BBC1 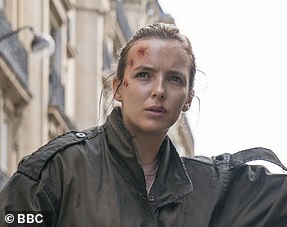 The Great British Bake Off Channel 4 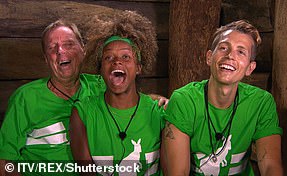 Best Reality Show: I’m a Celebrity… Get Me Out of Here! won the gong

Paul O’Grady: For The Love Of Dogs ITV 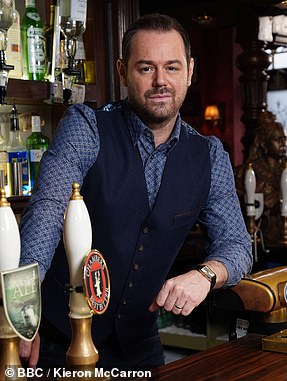 I’m A Celebrity… Get Me Out Of Here! ITV – winner 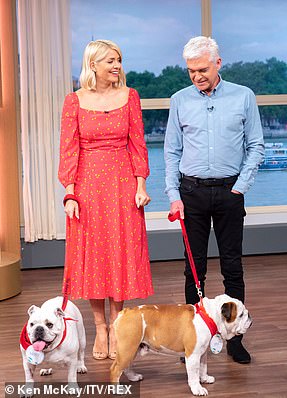 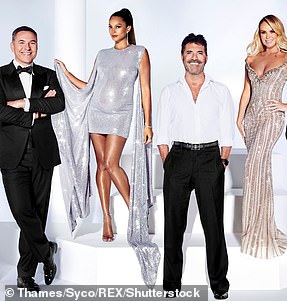 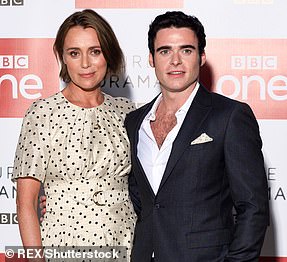 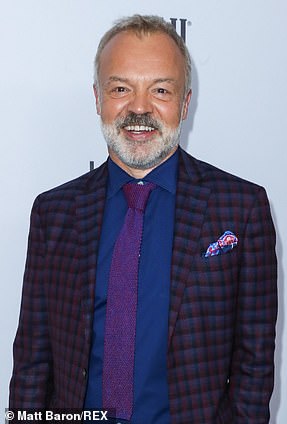 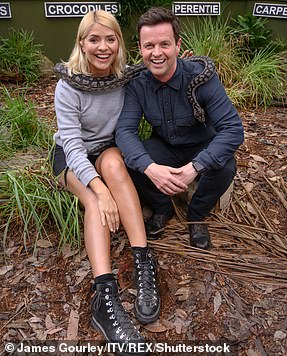