Piers Morgan, 57, has admitted he broke down into tears after learning of the death of Her Majesty Queen Elizabeth II in a recent column. It comes after Her Majesty’s sad passing was announced earlier today in a statement made by Buckingham Palace.

The TalkTV personality said he was “hugely moved” by the “seismic” moment of the Queen’s death.

Piers explained in his column: “I’ll admit to shedding a tear when the news came through, as I’m sure most people did.

“How could we not be hugely moved by this massive, seismic moment in the history of our great country?

“Elizabeth II was Monarch of the United Kingdom and Commonwealth for my entire life. 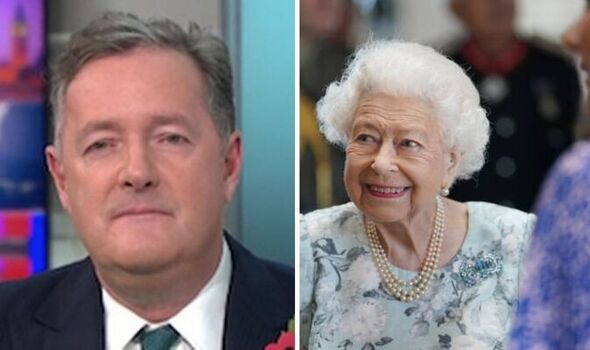 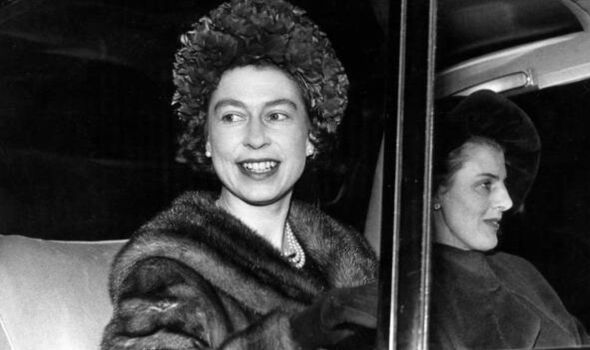 “In fact, she was on the throne for 13 years longer than I’ve been alive,” he wrote in his column for The Sun.

Queen Elizabeth II was the longest-reigning monarch in British history, and the second longest in the world after King Louis XI.

The TalkTV host took to the social media site to pay tribute to the Queen, but hit out at Professor Uju Anya for her comments following the head of the royal family’s death. 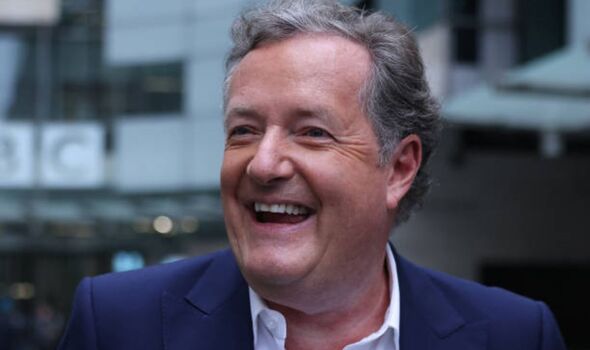 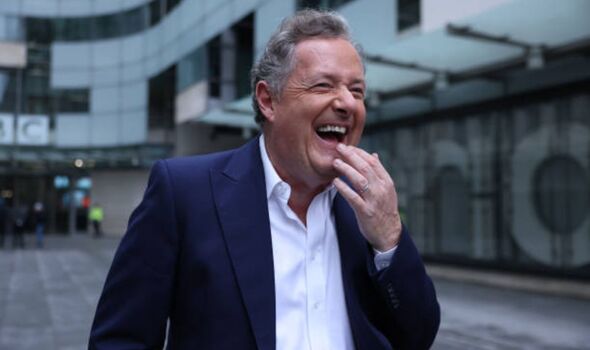 “The greatest Monarch in history, and the greatest of Britons. Dignified, humble, wise, stoic, and dedicated to duty & service to the country she loved.

“Thank you for everything, Ma’am.

“We will be forever indebted to you,” he added.

The star then went on to blast the Twitter user for posting a nasty comment on the social media site.

“May her pain be excruciating,” she added.

Piers reacted to the comment, as he wrote: “You vile disgusting moron,” in view of his 7.9 million followers.

It comes after the Queen died in her private royal residence in the Scottish Highlands at Balmoral.

In a statement, the Palace said: “The Queen died peacefully at Balmoral this afternoon.

“The King and The Queen Consort will remain at Balmoral this evening and will return to London tomorrow.”