Paul Stanley is starting over … he’s demolishing his mansion in Bev Hills to make way for a brand new home, so he had an estate sale to get rid of EVERYTHING inside.

Paul unloaded tons of KISS merchandise … the collectibles were displayed in his master bedroom.

We’re told most of the band’s merch still had the tags on, and folks were buying up all the KISS shirts, pins, license plates, cups and travel bags for anywhere between $15 and $50. 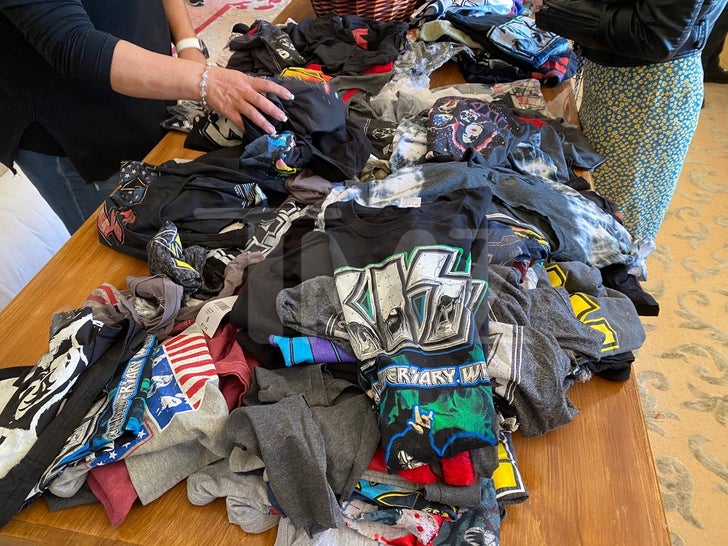 Paul’s daughter, Emily, had a bunch of stickers on her bedroom door and it was up for grabs at $95. 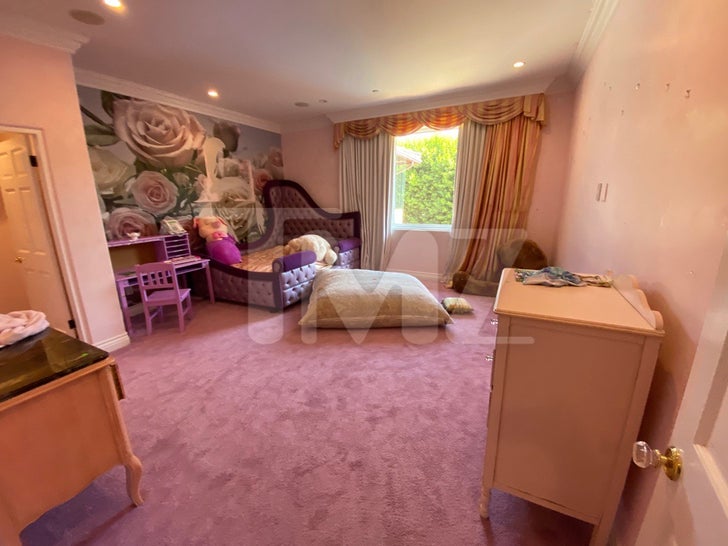 Heck, Paul even put his lemon trees on sale … as well as pots and planters starting around $400.

The estate sale went down last week, and by the weekend, pretty much everything had been sold … so stuff was really flying out of the house.

Now that Paul’s done some serious spring cleaning, we’re told he’s knocking down the 7-bedroom home and building a more modern estate on the property.