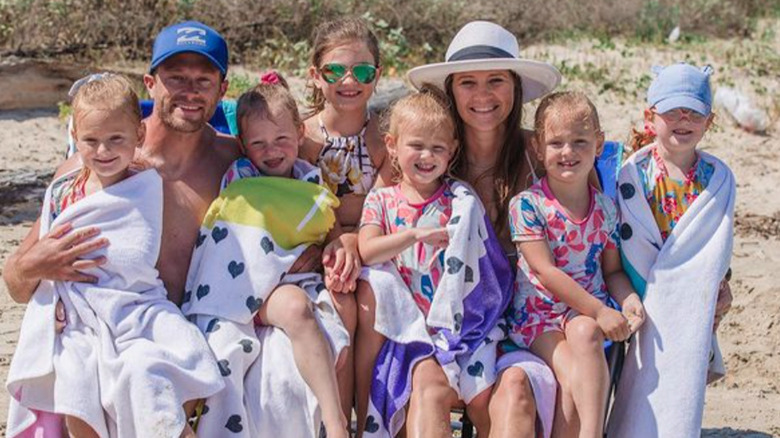 “Outdaughtered” couple Adam and Danielle Busby haven’t just faced challenges as parents due to their highly-publicized life as parents to their six daughters. They’ve also found themselves as the targets of public scrutiny on more than one occasion.

Dealing with fame is rarely easy for anyone, and the Busbys have not found themselves to be one of the few exceptions to the rule. From being attacked by parent shamers to dealing with vicious rumors, Adam and Danielle have had to deal with a lot since their TLC series began in 2016.

One rumor that hit the couple particularly hard was when Adam was accused of being unfaithful to his wife. According to Fame 10, this bit of gossip came about after an episode of “OutDaughtered” featured him failing to call Danielle on Valentine’s Day. Then, the rumors were further fueled by the fact that Adam appeared to be working late quite frequently, leading fans to suspect that he was seeing someone else. 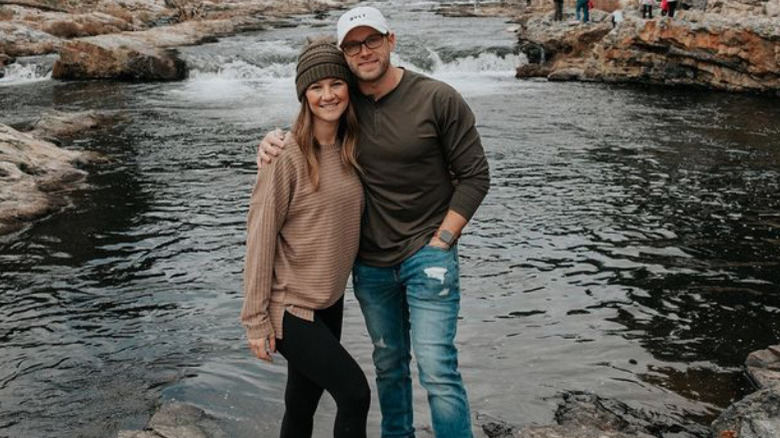 It turns out that Adam’s suspicious behavior was not due to cheating at all, but rather due to the fact that he was dealing with postpartum depression. During an interview with ABC News in July 2017, Adam opened up about his mental health.

“The babies, providing for my family and the kids and stuff, I felt like it was just constantly on my mind to where it’s really hard to focus on anything else,” he explained. “I started withdrawing from friends that I’ve talked to on a daily basis. I didn’t feel like engaging with people … just because of the weight and constantly thinking about all this stuff that I have to prepare for.”

Rumors about Adam and Danielle’s supposedly rocky marriage continued to swirl, though, even after Adam revealed that there was a perfectly good explanation for his behavior on “OutDaughtered.”

A rumor circulated that Adam Busby is gay 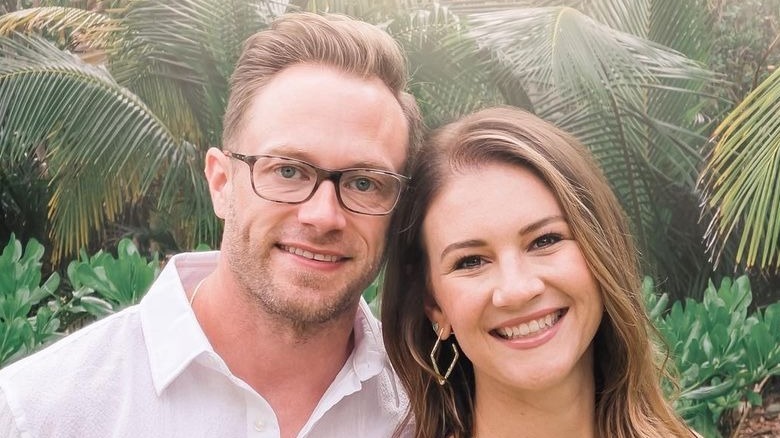 Following the rumor that Adam had cheated on Danielle, he responded to someone on Twitter who said they believed Adam would likely quit “Outdaughtered,” and even began placing bets on his potential exit. “I’d take you up on that bet any day,” Adam responded, according to Distractify. “Our marriage is rock solid. Don’t ever doubt that no matter what you see on our show.”

Still, that wasn’t enough to stop wagging tongues. Unfortunately, even after the cheating speculation was shut down, the rumors didn’t stop. And, after attempting to make the infidelity rumors stick, a number of people online suggested that Adam is gay (via In Touch Weekly). While Adam doesn’t seem to have publicly commented on this rumor, it’s pretty clear that Adam is beyond smitten with Danielle. As he put it in one Twitter post, “She still makes my heart flutter when she walks in the room.” The two even make time for regular date nights, believing it’s important to have couple time away from the kids (via Us Weekly).

It’s evident that Adam and Danielle Busby have a solid relationship that can’t be shaken by rumors.