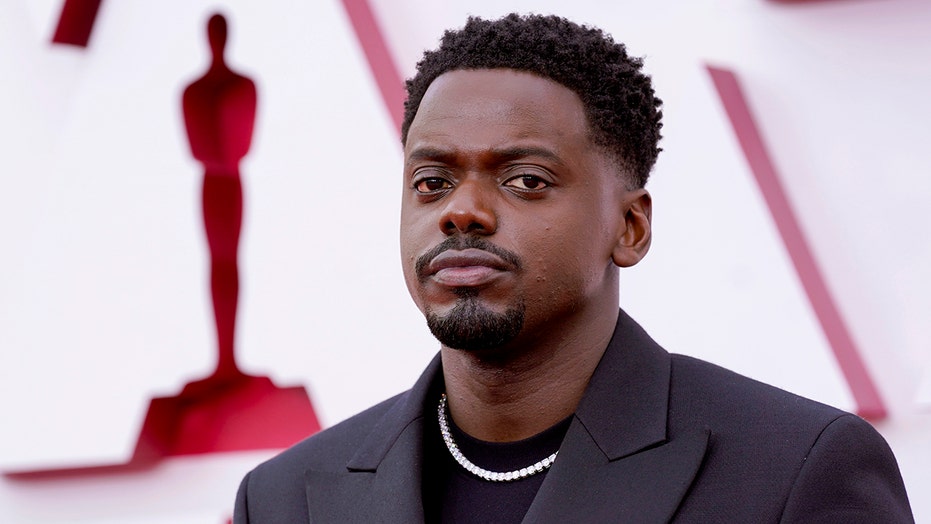 It’s time once again to celebrate the past year in film at the 93rd Academy Awards.

This year’s ceremony no doubt looks different thanks to the coronavirus drastically reducing the number of attendees and shifting the musical performances from their usual time slots to a pre-show before the ceremony.

Regardless of how the evening plays out, it’s set to be one of the year’s starriest nights. Celebrities like Sacha Baron Cohen, Amanda Seyfried and more will appear in hopes of walking away with a golden statuette while others like Halle Berry and Harrison Ford will present such awards.

This year has already been a historical one for the Academy, with a record number of female nominees for best director, as well as actors like Steven Yeun and Riz Ahmed becoming the first Asian American and Muslim actors, respectively, to be nominated for their leading performances.

Here are the winners of the 2021 Academy Awards: