Prince William and Prince Harry’s Complicated Relationship Over the Years

The Duke of Cambridge, 39, is coauthoring Earthshot: How to Save Our Planet, which will be published before the Earthshot Prize awards ceremony takes place in London in October. Colin Butfield, an advisor for the prince’s environmental campaign and executive producer of the WWF’s Our Planet project, worked alongside William on the book, as did award-winning producer Jonnie Hughes. 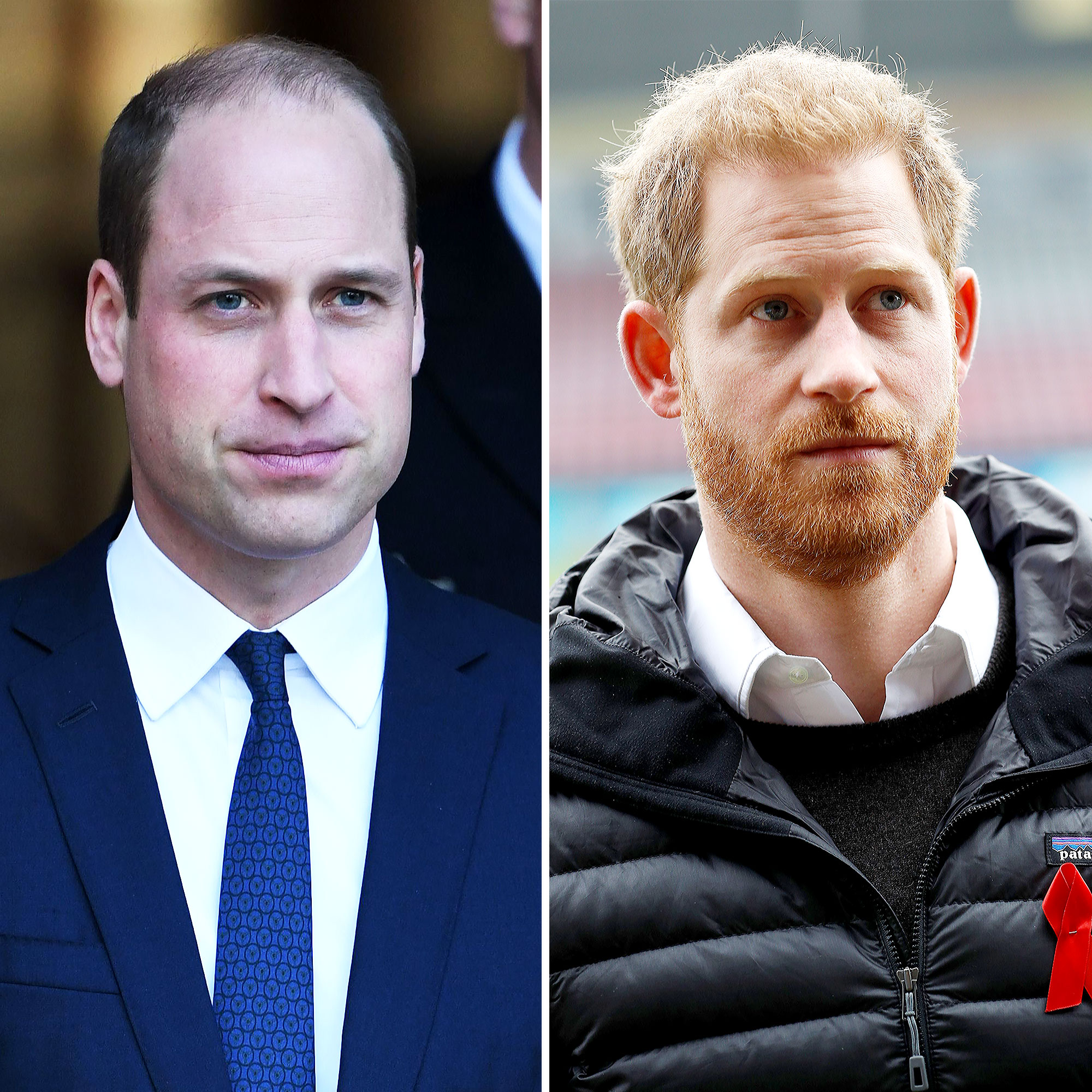 News of William’s project comes days after Harry, 36, confirmed he’s working on a “wholly truthful” memoir, which is expected to hit shelves in 2022.

“I’m writing this not as the prince I was born but as the man I have become,” the Duke of Sussex noted in a statement on Monday, July 19. “I’ve worn many hats over the years, both literally and figuratively, and my hope is that in telling my story — the highs and lows, the mistakes, the lessons learned — I can help show that no matter where we come from, we have more in common than we think. I’m deeply grateful for the opportunity to share what I’ve learned over the course of my life so far and excited for people to read a firsthand account of my life that’s accurate and wholly truthful.”

Penguin Random House, the publishing house behind the Invictus Games founder’s authorial debut, claims the book will be “the definitive account of the experiences, adventures, losses, and life lessons that have helped shape” Harry into the man royal watchers see today.

The book will likely include details from Harry’s childhood in the British royal family, as well as his relationship and marriage to Meghan Markle, whom he wed in May 2018. The couple share son Archie, 2, and daughter Lili, who arrived in June.

Fans were thrilled by news of the duke’s latest project, but his relatives weren’t prepared for the announcement, a source told Us Weekly exclusively.

“The royal family is shaken up about the book,” the insider noted, mentioning that William and Prince Charles are “particularly concerned about what Harry will reveal” following his recent bombshell statements about his life as a senior royal. “They haven’t received a copy yet and don’t know what to expect. It’s making them nervous.”

Where Do Harry and Meghan Stand With the Rest of the Royal Family?

Since Harry and Meghan, 39, confirmed in February that they would not be returning as working royals following their 2020 step away, tensions have been high between the former military pilot and his father, 72. While speaking to CBS in March, Harry alleged that Charles “stopped taking [his] calls” amid the drama. In subsequent months, Harry took aim at the Prince of Wales’ parenting skills, vowing to do things differently for his own two kids.

“Charles is boiling with anger and feels tortured by Harry with his constant digs. He wishes he’d just let it drop,” a source told Us in May, while a separate insider revealed William “can’t get his head around why Harry keeps throwing his family under the bus.”