Their relationship has gone from strength-to-strength since first going public with their romance in December.

And Olly Murs is allegedly so smitten with girlfriend Amelia Tank that he intends to launch a health food brand named after her.

The Sun has reported that the singer, 36, has plans to set up a new company called Tank Nutrition, after the body builder, 27, helped him on his fitness journey. 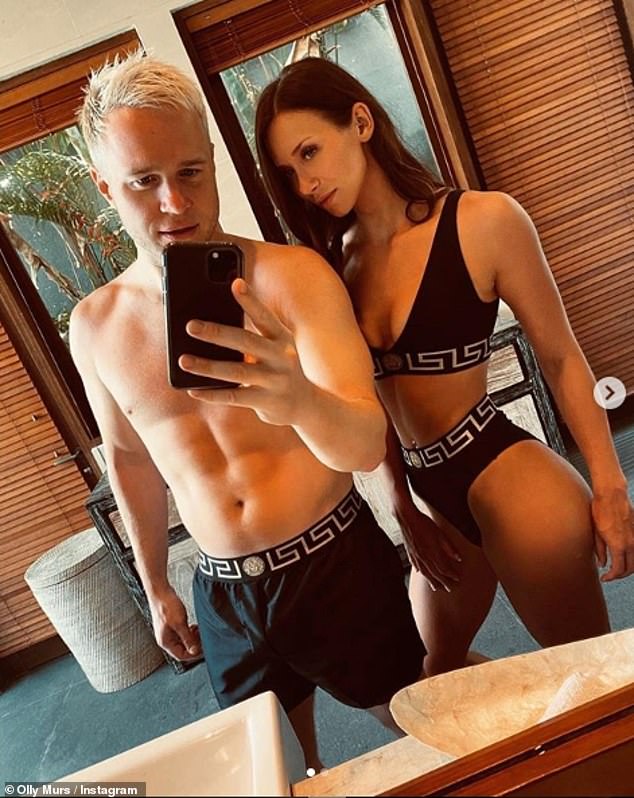 In her honour: Olly Murs is allegedly so smitten with girlfriend Amelia Tank that he intends to launch a health food brand named after her

A source speaking to the publication claimed: ‘Olly’s always been into health and fitness but after meeting Amelia that massively ramped up.

‘They are looking at what they can do together in terms of helping other people change their lifestyles. Everything is still in the planning stages but it’s exciting.’

It was also reported that Olly had registered the company in April, and was in the process of creating the range of items it would sell. 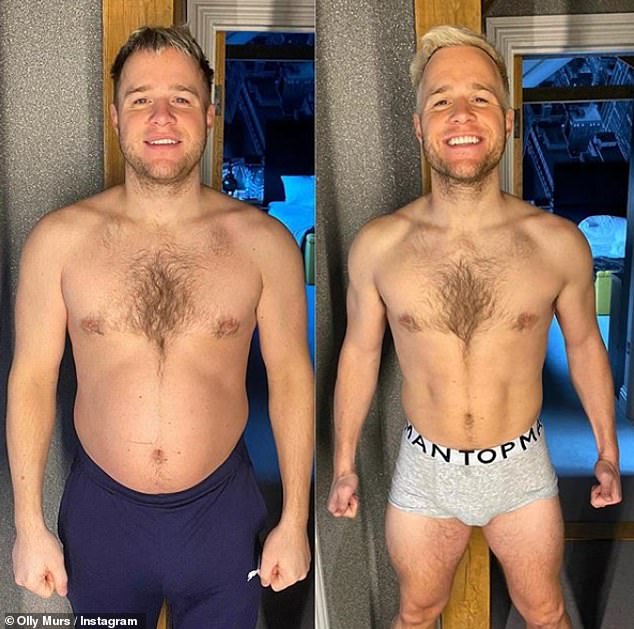 Helping others: Olly allegedly has plans to set up a company called Tank Nutrition, after the body builder helped him on his fitness journey, and they are currently ‘in the planning stages’

In March, Olly attributed his successful two month weight loss to his girlfriend, as he discussed his fitness journey with Amanda Holden and Jamie Theakston on Heart Breakfast Radio.

The singer explained that the body builder was his personal trainer ‘in more ways than one’, and has helped support him and his fitness journey.

He gushed: ‘She’s brilliant and she’s been absolutely fantastic. She just gave me that extra little bit of encouragement and she says, ‘it’s not up to me to do it, you’ve got to be able to do it yourself. You’ve got to get up to do it everyday.’

‘So I was like, ‘okay I will.’ So she did this little nutritional plan for me and I just went out and did it and I loved it. And I still love it now.’ 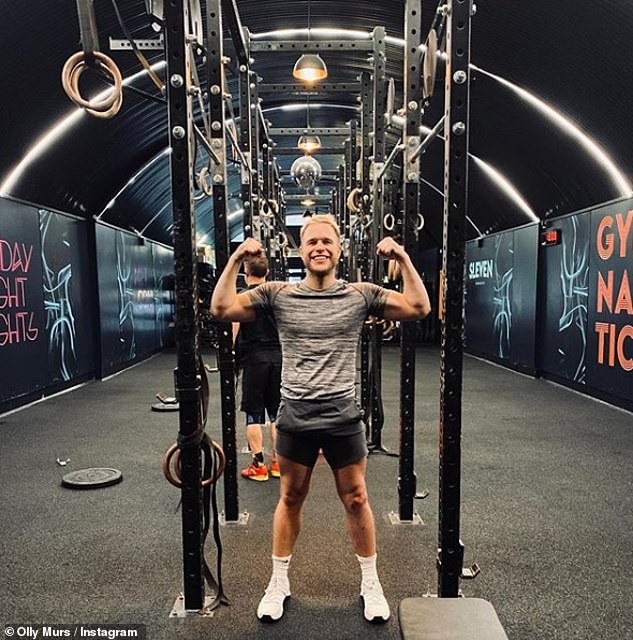 Grateful: In March, Olly attributed his successful two month weight loss transformation to his girlfriend, as she was his personal trainer ‘in more ways than one’

The former X Factor star is generally private about the relationship, however he did previously describe the fitness lover as ‘the person I’ve been waiting for’.

He first embarked on a romance with Amelia at the beginning of last year, but his strict schedule meant he found it hard to commit to the brunette beauty.

After cooling things off, the good-looking pair rekindled their budding relationship over the summer – and Olly has gushed he’s ‘the happiest I’ve been in a very long time’.

He told The Sun: ‘She’s just a great person, full of love, she’s caring, sensitive, doesn’t suffocate me, lets me be me, loves the fact I’m cheeky and flirty and isn’t trying to change that.

‘I love being around her. She’s one of my best mates and then she is my lover and girlfriend.’

London-based communications manager Amelia, who is originally from Plymouth, balances a busy life working at Lloyds Bank with a gruelling fitness routine that sees her lift weights every morning. 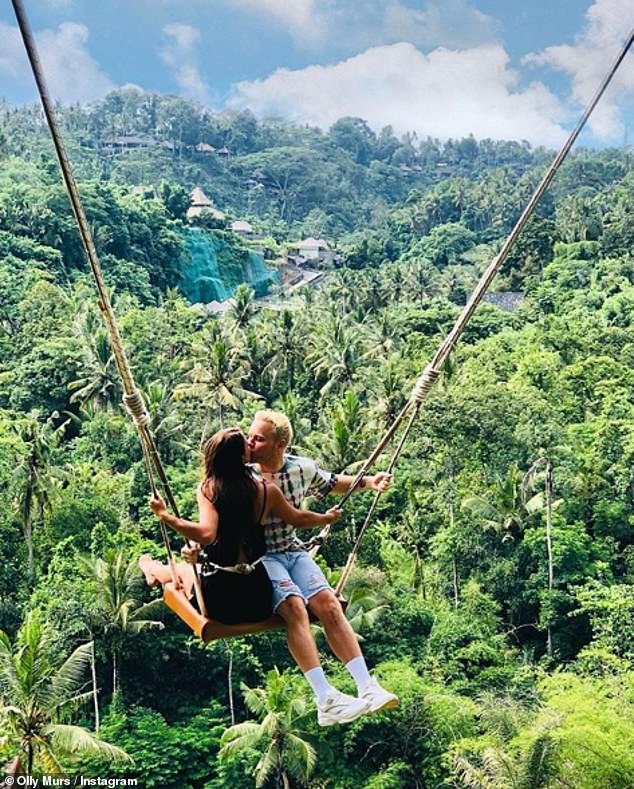 Supportive: The singer explained that Amelia ‘gave me that extra little bit of encouragement’ and also ‘did this little nutritional plan’ to help support him during his fitness journey