Olly Murs, 35, has responded to a social media user after they labelled his show This Voice UK as “fake shi*e” in an impassioned rant on social media. The Heart Skips A Beat hitmaker showed that he had a sense of humour over the situation, as he laughed off the social media user’s “harsh” remark.

The Twitter user had initially responded to a news article about Olly on The Voice.

They typed: “I’d rather have another year of lockdown than watch that fake sh**e.”

Eagle-eyed Olly quickly spotted the comment and wrote back: “Good one,” alongside a series of laughing emojis.

However, the Twitter user had not expected Olly to have seen his foul-mouthed message, as he replied to the star: “Bit harsh, apologies.” 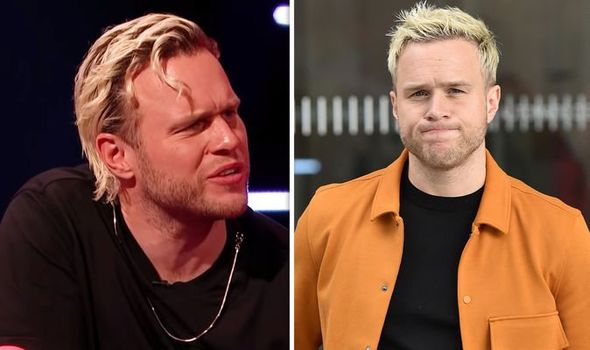 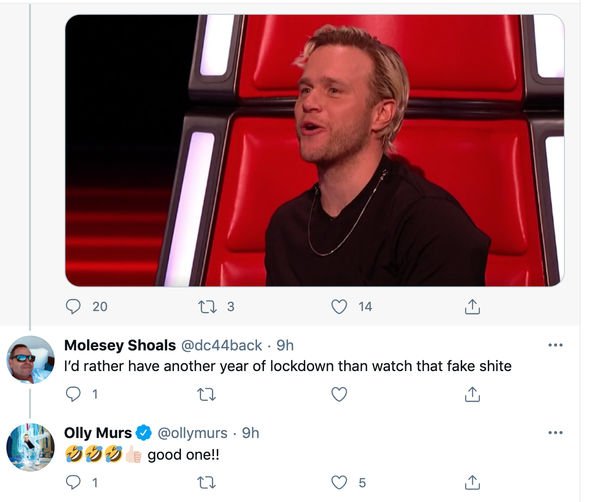 It comes as Anne Marie became the final judge out of the panel including herself, will.i.am, and Tom Jones to use her block button against Olly to prevent him selecting a performer she wanted for her team.

Anne Marie had turned her chair for 34-year-old Jaden Hayles after he had performed No Church In The Wild by Jay Z.

Ahead of his audition, Jason said: “Today means a hell of a lot, it’s a massive opportunity. There’ll be nerves of course, you’re stepping into the unknown.

“I feel like I’m bringing something a little bit different to the table. 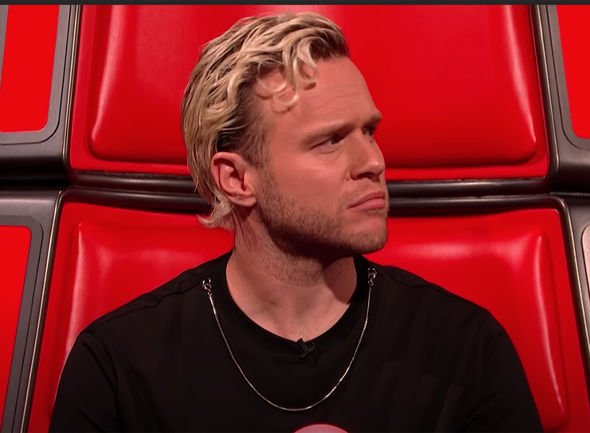 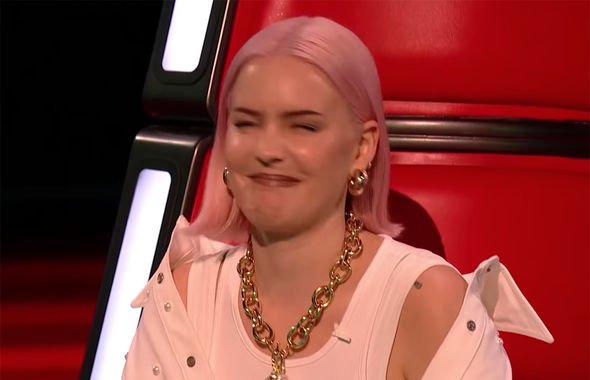 “I’m looking forward to taking it head-on. I’m here to do what I was born to do.”

Anne-Marie was the first judge to turn her chair, while will.i.am did seemed tempted but he decided not to in the end.

After the performance came to a close, Olly attempted his luck and decided to turn around, however it was too late as Anne-Marie had used her block button, which meant that Jason would be joining her team.

Opening up on social media about the continued use of the block button against him, Olly said: “So next year I’m thinking… pointless having the other coaches names on their chairs for the block button.

“We all know they will do it again next year!”

His fans addressed the comment, as they joked that the other coaches “want to see him” fail.

One said: “True that Olly because your the double champion and they want to see you fail.”

Another replied: “You need to prove that you can win even with this block button!”

A third commented: “Haven’t you already been blocked by near all the judges by now? I feel your pain Olly.”

While a fourth agreed: “Aawww bless. Its cause you won last year they dont want you to win again Hun lol x.” (sic)

The singer has also revealed he is ready to get back in the studio and begin working on new music.

His most recent album was 2018’s ‘You Know I Know’ and he is hoping to release songs this year.