Nikki Bella is getting really real — maybe too real?? — about her postpartum sex life with fiancé Artem Chigvintsev.

As you’ll recall, the lovely couple just welcomed son Matteo into the world not even two full months ago, making them the proud parents of their first child together! And along with navigating all the good that comes with parenthood, they are also getting RIGHT back in the sack… like, maybe a little bit too soon?!

The popular pro wrestler dished all about it to her twin sister Brie Bella on the pair’s The Bellas Podcast on Wednesday, opening up about what it was like to have sex again after giving birth. Of course, Brie is going through the same thing considering she gave birth to son Buddy less than 24 hours after Matteo was born… but Brie definitely isn’t down to get this candid about returning to a normal sex life!

In one particularly interesting section of the podcast, Brie questioned her sister about this Instagram post from nearly two weeks ago (below), in which Nikki asserted she was “getting her groove back” again after giving birth:

Hidden Cam Warning 👀 Mama getting her groove back… postpartum panties out the door, boobies still off limits lol, but everyday feeling more like me… and my Daddy is getting his grove back. He hits the ballroom once again tonight on @dancingabc So happy my tiny dancer is back. ❤️ Tune in and vote for him tonight! 💋 #teosdaddy @theartemc PS obsessed with my fam @skylargrey and @elliott__taylor new song Claws! Go download it 🙌🏼😻

Laughing about her “postpartum panties out the door” comment in the caption there, Nikki realized the sexual connotation she was making and attempted to clarify it on the podcast.

Except, well, as you can read (below), Nikki’s comment about re-starting her sex life a week early didn’t exactly make things any better:

“I reread it and I’m like, ‘oh my god I totally did make it like Artem’s throwing my panties out the door’ and like, here we go. I did not mean that. already been having sex. I didn’t even make it to the six-week point, I just started at five. I was like I’m healed, I’m fine. Even though last night it didn’t seem fine, but that’s okay. It was a little different. I felt like organs were about to drop out. I was like, shoot, did I mess up?”

Uhhh…. WHAT?! Feeling like your organs are about to drop out probably isn’t the healthiest thing in the world?! Just saying!!!

Brie was clearly on the same wavelength where we find ourselves now, and she quickly shut down all the weird sex talk in response:

“Okay Nicole, enough about all the gross stuff going on with our vaginas, especially yours.”

FWIW, according to the Mayo Clinic, there is no agreed-upon period of time that doctors recommend for women to wait before having sex again after giving birth. Many healthcare providers recommend waiting for four to six weeks after delivery, though, so organ issues or not it’d appear Nikki was well within that time frame.

Still… what a visual…

Anyways, what do U think about all this, Perezcious readers?! Sound OFF with your take on everything here down in the comments (below)… 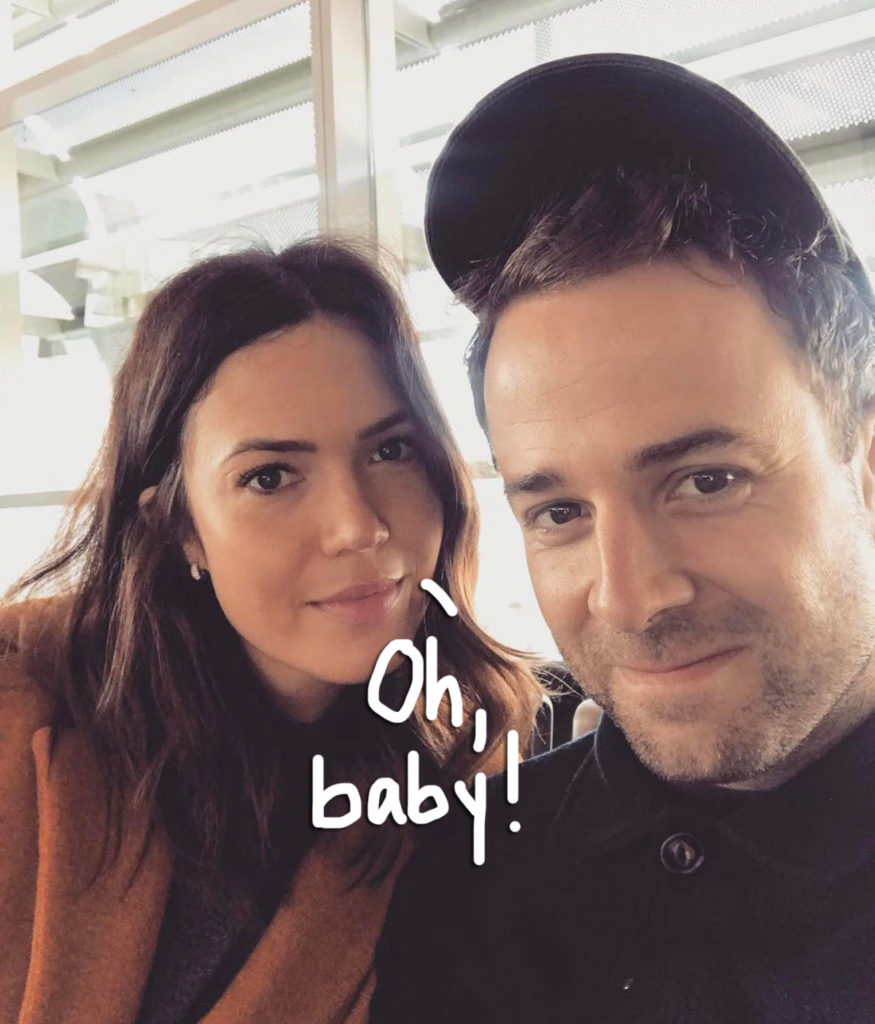 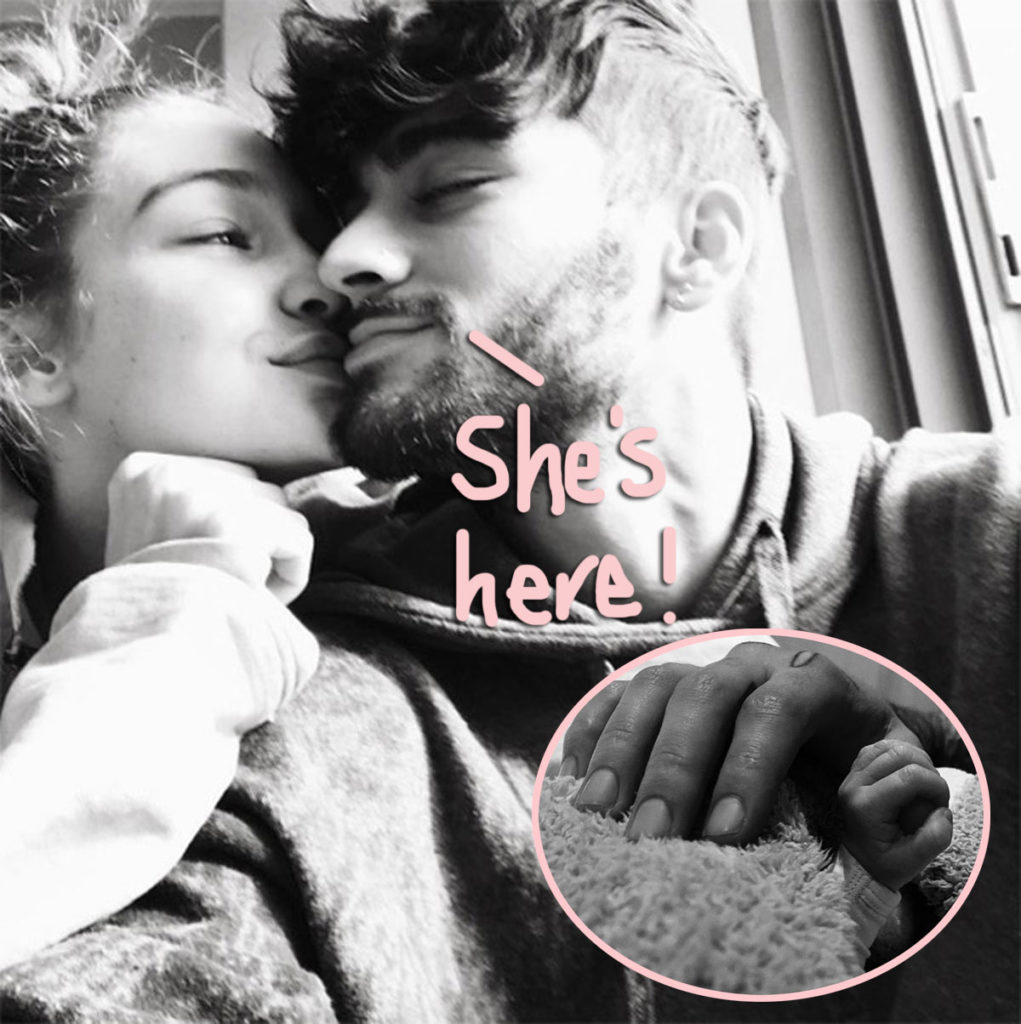 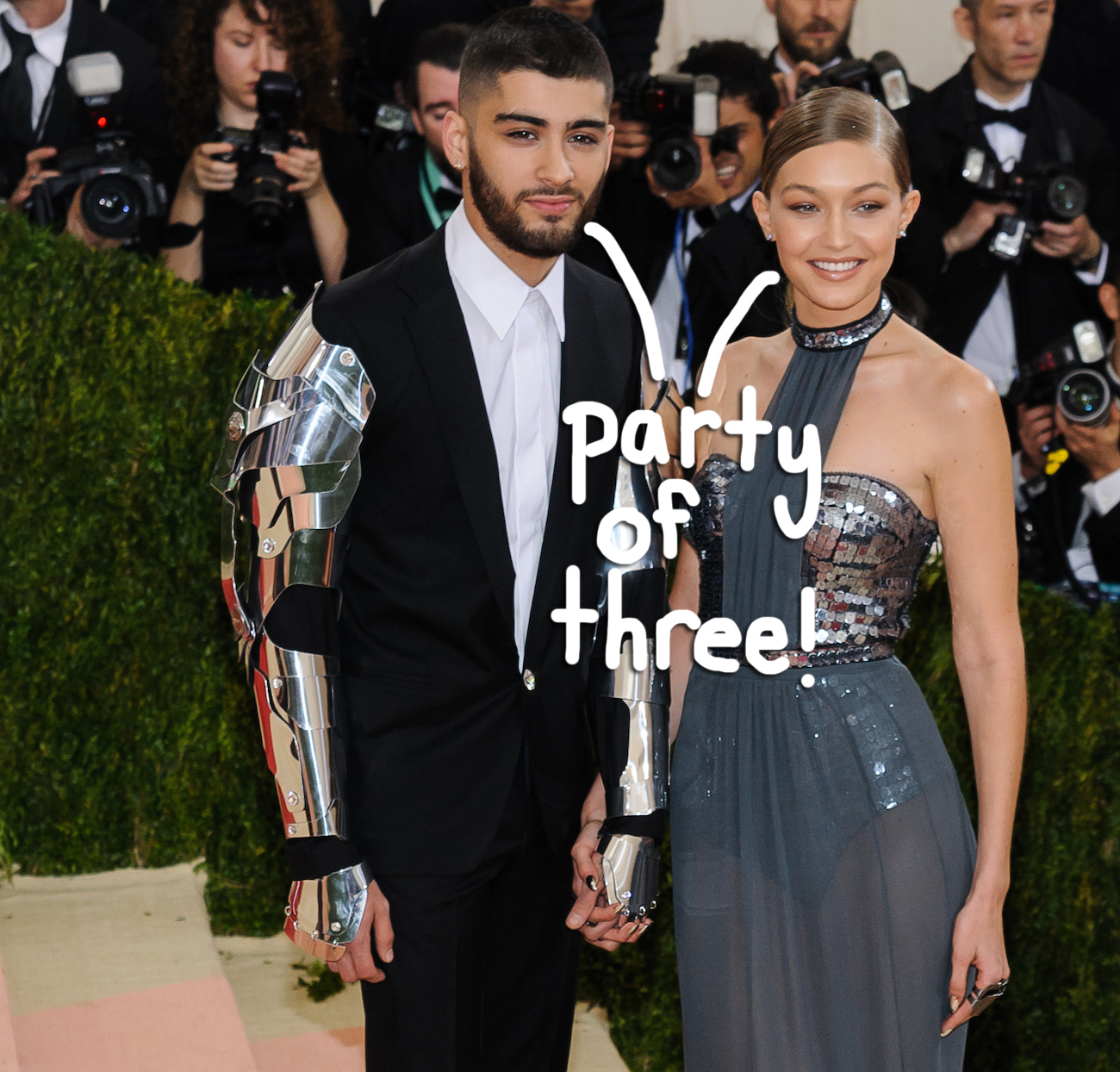 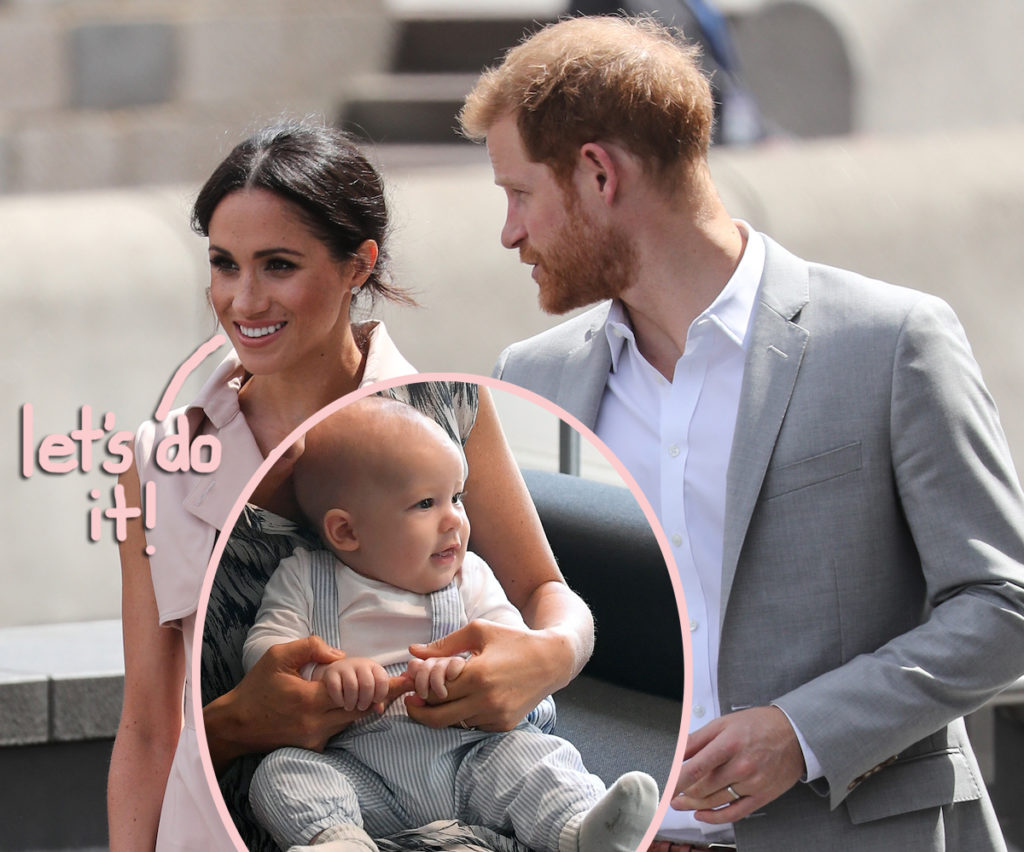