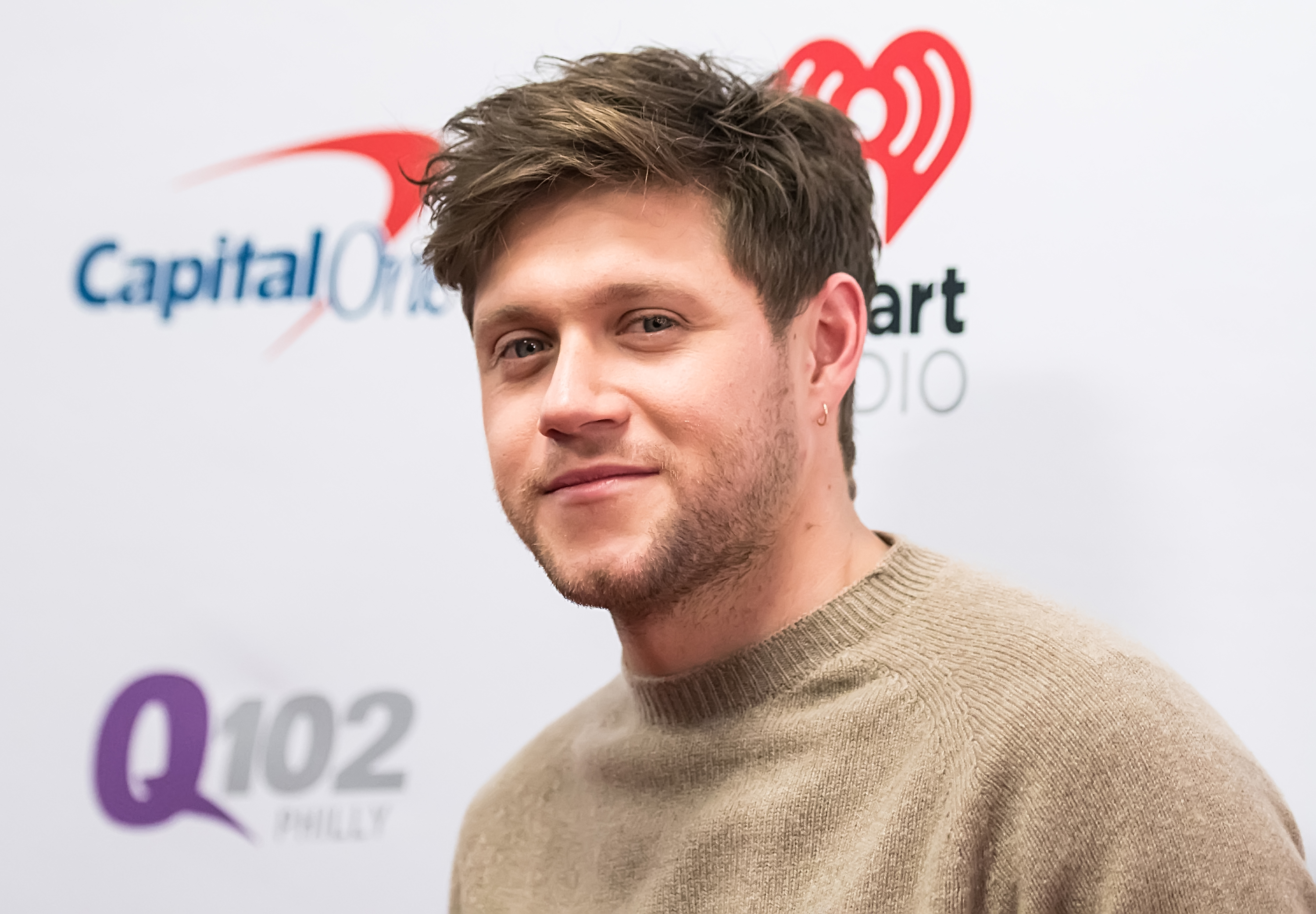 Former One Direction star Niall Horan was cared for by airline staff after falling ‘extremely ill’ on a flight.

The Cold Hands singer has revealed he suddenly fell ill while on a British Airways flight and had to reach out for help from staff.

Niall, who is due to appear on Ireland’s Late Late Show this evening, took to Twitter where he thanked staff for looking after him.

The 28-year-old wrote: ‘Thank you to the staff on that @British_Airways flight. I was extremely ill and they took such good care of me.’

The airline itself responded and thanked Niall for his ‘lovely comments about the care you received from our crew on your flight’.

They added: ‘We’ll be sure to pass on your thanks to them.’

thank you to the staff on that @British_Airways flight. I was extremely ill and they took such good care of me. â¤ï¸

Niall didn’t go into any more detail on his illness, however it is believed the singer is in better health as his scheduled TV appearance tonight is set to go on as planned.

Hundreds flocked to social media to wish Niall a speedy recovery and even give advice on how best to take care of yourself when you’re ill.

One person who may not have really read Niall’s tweet asked him: ‘hi niall how are you,’ to which another replied: ‘extremely ill i think (sic).’

The singer is set to appear on the Late Late Show from Los Angeles via Zoom, and will chat to host Ryan Tubridy about celebrated Irish golfer Leona Maguire.

If you’ve got a celebrity story, video or pictures get in touch with the Metro.co.uk entertainment team by emailing us [email protected]co.uk, calling 020 3615 2145 or by visiting our Submit Stuff page – we’d love to hear from you.