Monty Don, 67, has issued an update to his fans after he found a “replacement” for his late dog Nigel in the form of a precious puppy called Ned. Monty revealed he had taken Ned home over the weekend.

As well as Ned, Monty has another golden retriever called Nellie and a tiny Yorkshire terrier named Patti.

Monty was left heartbroken when his beloved Nigel died in 2020, and many fans of Gardeners’ World also shared his grief after Nigel became a familiar face on the BBC show.

Nevertheless, the horticulturist was able to brighten his followers’ day when he revealed how Nellie and Ned are getting on.

He shared a delightful photograph of Nellie lying in her bed while Ned was perched next to her. 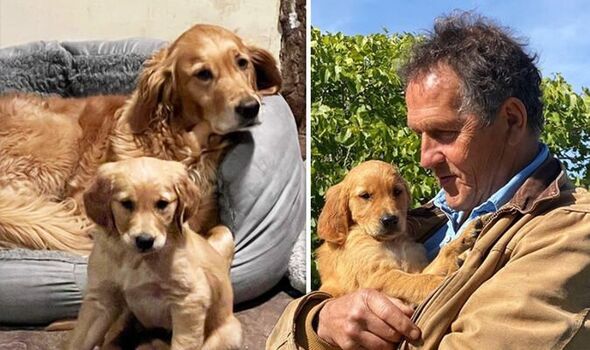 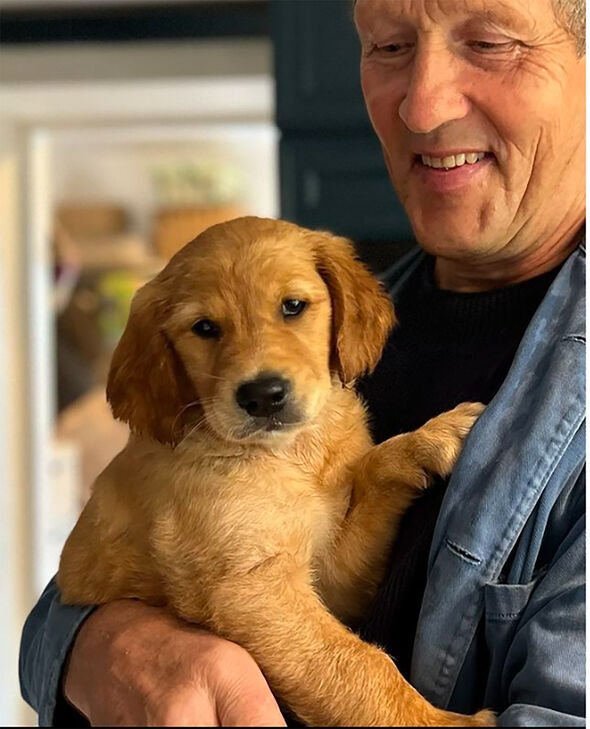 Although the dogs seemed to look comfortable in each other’s company, Monty said Nellie is still a bit unsure of the new arrival.

It didn’t take long for Monty’s fans to be moved by the snap and hundreds took to the comments within just an hour. 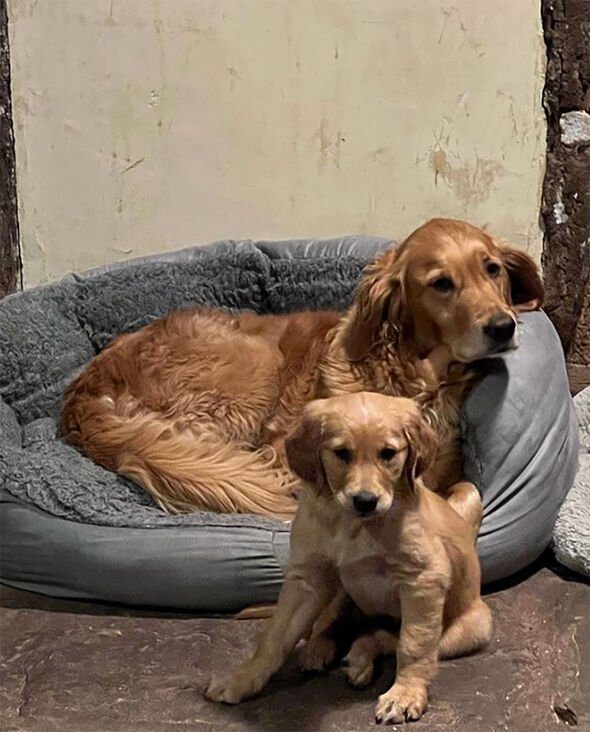 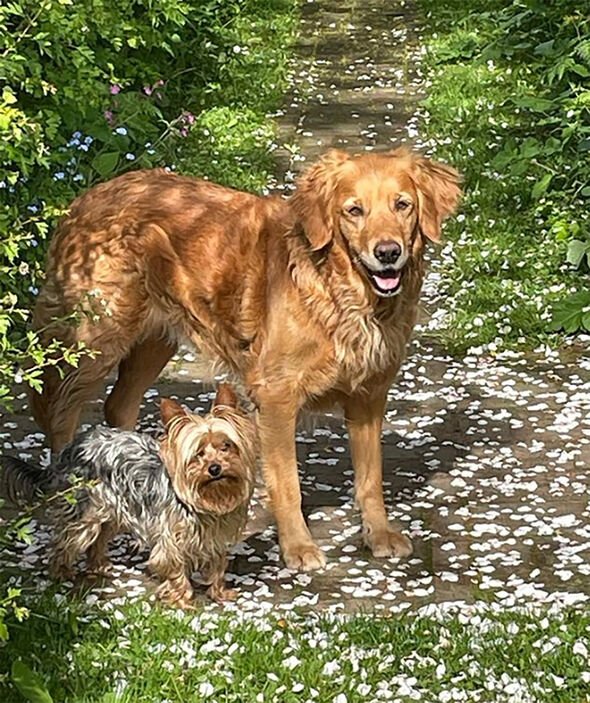 Wendy echoed: “Aw! I’m sure she will mother Ned.”

And a user Cosyandcalm added: “Just what we needed.”

Monty gave his fans some much needed respite when he announced he was getting Ned on the day following the Queen’s death.

As the nation mourned the late monarch, who died on September 8 aged 96, Monty posted an adorable snap of his new family member.

In the caption, he penned: “On a day when we are sharing a deep sense of sadness and loss, I went to choose the new bright innocent and irresistibly charming member of our family, replacing Nigel.

“He will be joining us next week. I haven’t told Nellie or Patti yet.”

Monty was absolutely devastated following the death of Nigel in May 2020, just six days before his 12th birthday.

He explained at the time that his pet had suffered “violent fits all night” before he died.

Opening up about his turmoil when vets said they couldn’t save Nigel, Monty told the Griefcast podcast in November that year: “So I filmed Gardeners’ World with this going on and all day phone calls were coming in saying, ‘We’ve tried this drug and it’s not working’.

“He’d had a brain tumour, and at that moment the tumour had grown.”