The 57-year-old actress, appearing Tuesday on The Howard Stern Show, went into detail about her experience with Coleman, who died in 2010 at the age of 42, a story she also opened up about in her book Hello, Molly!

Shannon said the incident occurred in 1987, after she had inked a deal with agent Mark Randall, who also represented Coleman.

She claims she went to meet Randall and Coleman for tea at the Plaza Hotel in New York City, before being invited up to check out the Diff’rent Strokes star’s Presidential Suite.

Soon after, Shannon says their agent left the room – and it was at that point she claims Coleman’s behavior turned predatory and ‘relentless’. 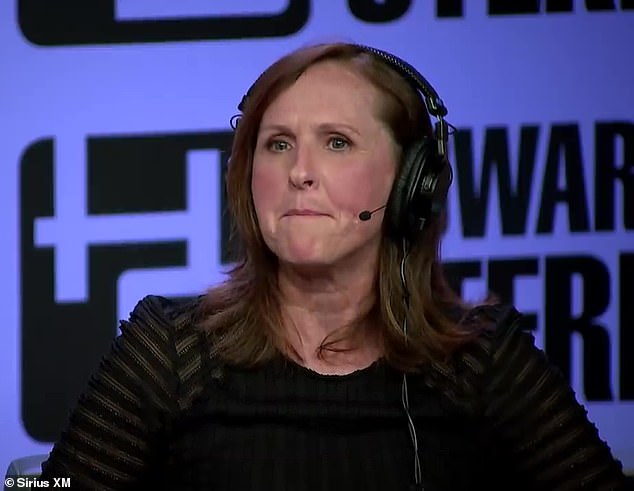 The latest: Molly Shannon, 57, said she was harassed by late actor Gary Coleman in 1987, in appearance Tuesday on The Howard Stern Show

Shannon said that Coleman, who played the role of Arnold Jackson on Diff’rent Strokes from 1978-1986, initially appeared ‘very sweet’, inviting her to sit on a bed in the room before he began tickling her.

Shannon, who said she hadn’t ever had sex at the time of her meeting with Coleman, said that she ‘didn’t feel physically threatened’ by the 4ft8 actor ‘because of his size.’

The Saturday Night Live alum said that Coleman was ‘going on and on’ in his harassment of her, as she ‘would throw him off [the bed and] he would get back on.

‘And then finally, I throw him off. I was really getting out of breath because it was like, athletic and aerobic.’

The Superstar actress said she headed for the bathroom and Coleman, who was 18 at the time, grabbed her leg as she was trying to kick him off.

‘And then, I go lock myself in the bathroom and then he sticks his hands under the door. And he’s like, “I can see you,”‘ she said. 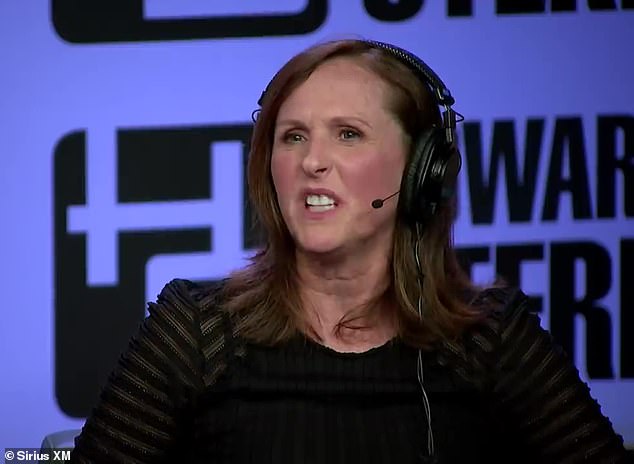 The Saturday Night Live alum said that Coleman was ‘going on and on’ in his harassment of her, as she ‘would throw him off [the bed and] he would get back on’ 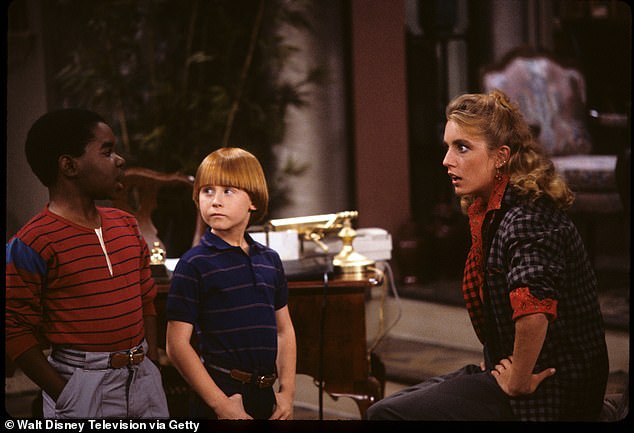 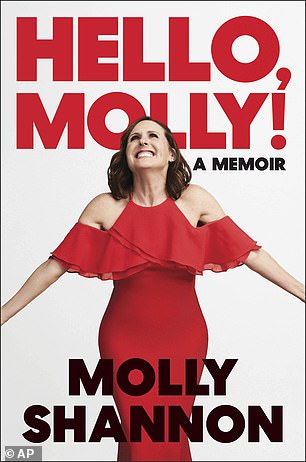 The SNL alum also opened up about the experience in her new book Hello, Molly!

Shannon said she finally ‘sprinted out’ of the hotel room and cautioned her agent to keep a closer eye on the actor.

‘I wish I could have stood up for myself more,’ Shannon said of the incident.

The actor had dealt with multiple health issues throughout his life, undergoing a series of operations and transplants, and problems with his kidneys that impacted his growth.