The Netflix Black Mirror actress has revealed she is “still sexually attracted” to women.

The 26-year-old hit headlines recently after she revealed her plane nearly crashed twice on the way to Glastonbury.

But following her cover star appearance for the August issue of the American edition of Elle magazine, she has been thrown back into the spotlight over her “unique” marriage.

She told the publication: “I think it’s very confusing to people that I’m married. But my relationship is unique.

“And I don’t know that I would ever publicly allow people in there because it’s so complex, and modern, and new that I don’t think we’re in a place where people would get it.

“I mean, do people really think that I’m at home in a f*****g apron cooking dinner?” 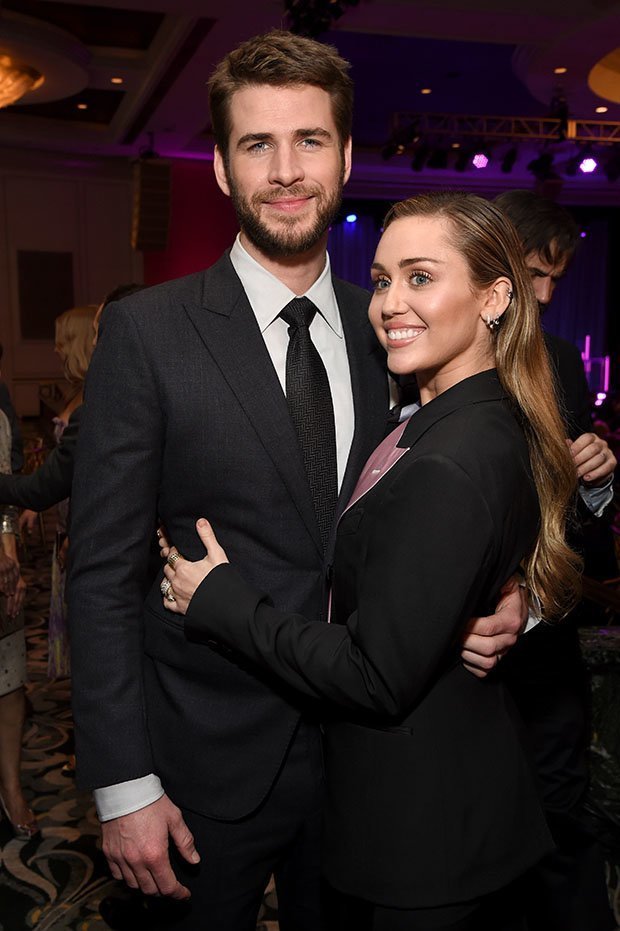 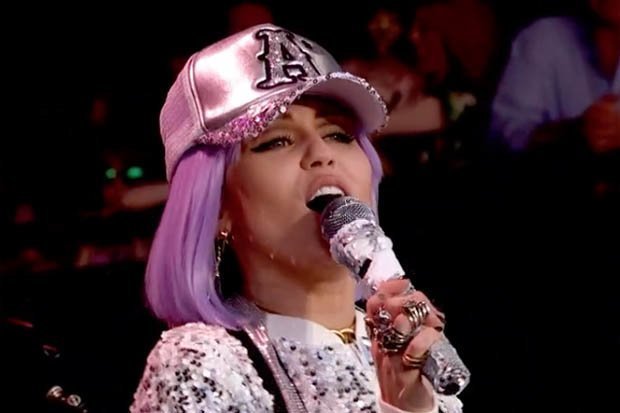 “I’m in a hetero relationship, but I still am very sexually attracted to women”

“People become vegetarian for health reasons, but bacon is still f*****g good, and I know that. I made a partner decision.

“This is the person I feel has my back the most. I definitely don’t fit into a stereotypical wife role. I don’t even like that word”.

The US pop star also said she would not have children any time soon given the state of the planet. 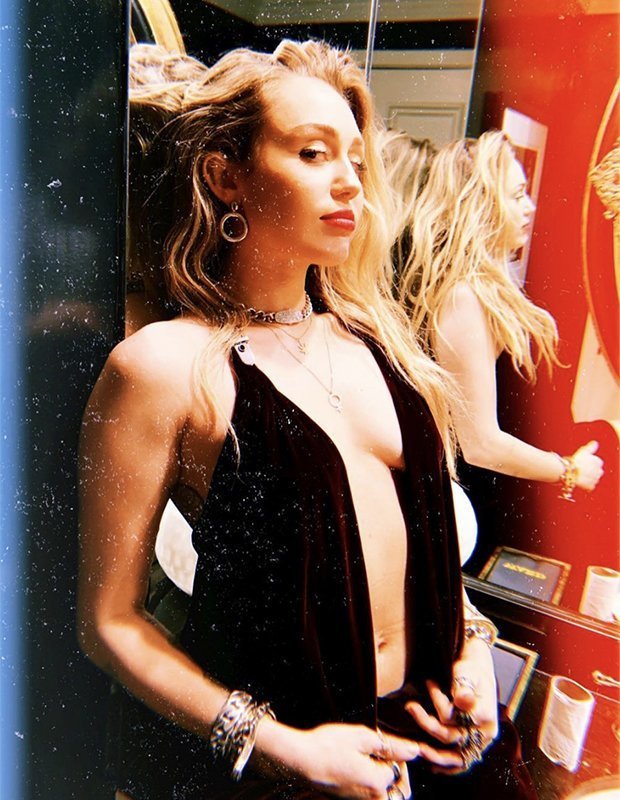 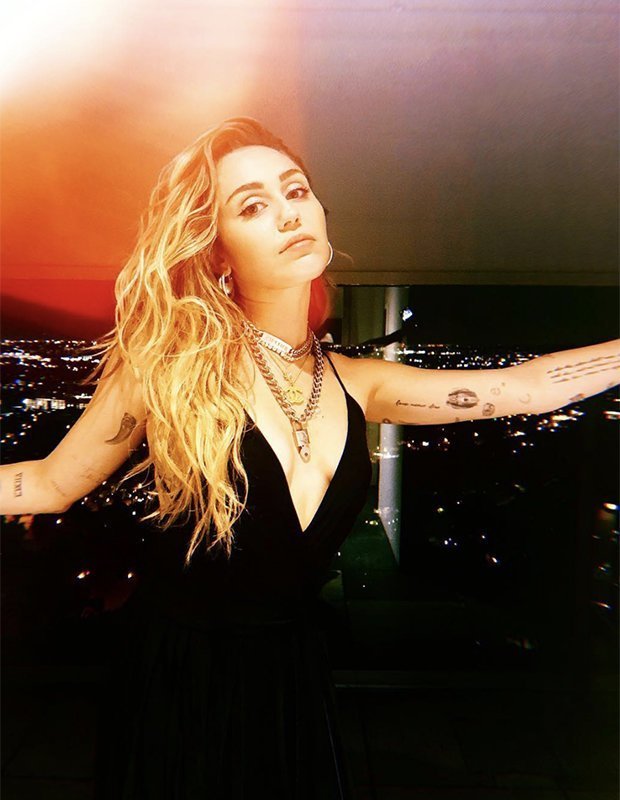 She said: “The character is me. They twisted it up the way they always do, but the industry is already pretty dark. And at times, I’ve definitely felt like Ashley O. I still do. Making this record, I felt like Ashley O at times.”

Cyrus said the script mirrored her life and for that fact, she couldn’t pass it up.

She explained: “They gave me the script and were like, “Let us know if you’re interested.” And I read it and was like, ‘It’s not even if I’m interested or not. It’s just that no one else can play this because this is my life. Like, you just took my life’.”