It’s well known that Mike Tyson and Tupac Shakur were once good friends. And like many others, when the rapper unexpectedly died in 1996, Tyson was deeply affected by Shakur’s passing. But there was one recreational activity Tyson never did with Shakur before his death. And Tyson has since called it his biggest regret. 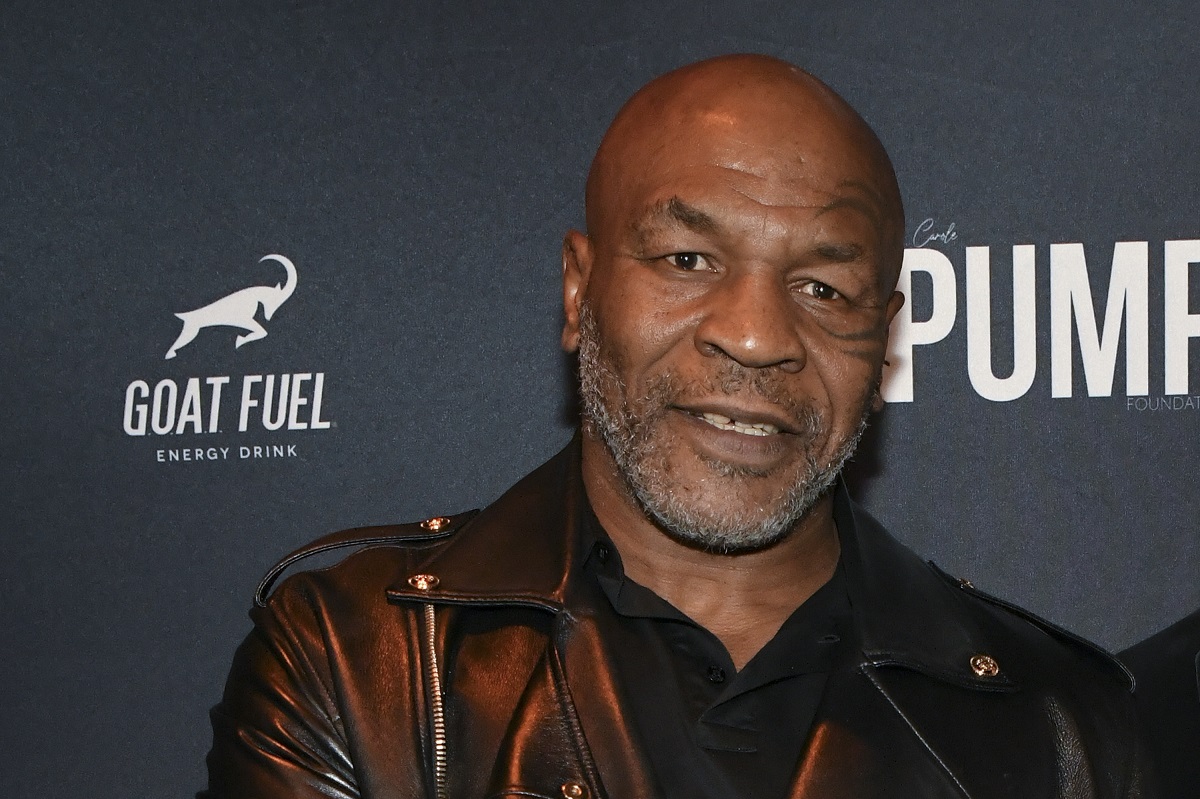 Tyson was at the height of his popularity and powers when he first crossed paths with Tupac in the 90s. As Tyson explained it, he and the rapper met each other in an upscale club. But while Tyson was already a household name at this point, Tupac was just getting started. While Tyson was at the club, a stranger came up to the boxer and asked him to be let inside. When Tyson obliged, the stranger entered the club with an entourage of several people. One of those people happened to be Tupac.

“I didn’t know that was him! I didn’t know who he was. He wasn’t famous then,” Tyson said in an interview with World Star Hip Hop. 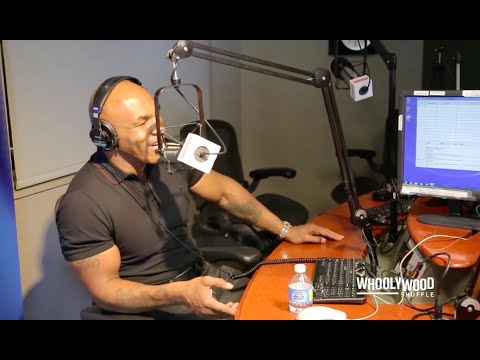 But their friendship didn’t develop until after Tyson ended up in prison.

“I went to prison, and he wrote me a letter,” Tyson said in an interview with Power 106. “Then he came and saw me. Then he explained to me who he was, I said, ‘I remember you.’….And that’s how we became friends. He kept coming, we talked on the phone, and we really cultivated our relationship.” 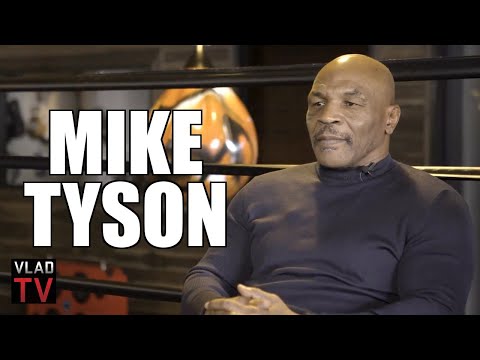 Like many, Tyson was as deeply affected by Tupac’s death as much as he was affected by his life.

“He didn’t last long, but the time he did last, every minute, every tenth of a moment was explosive,” Tyson said in the documentary One Night in Vegas (via CBS News).

Tyson had such a high opinion of Tupac that he felt the rapper’s influence would be around as long as the Earth was.

“He’s going to last until the time this Earth comes to an end,” he said. “I’m glad to be a part of his life and to have known him.”

However, there was one thing Tyson wished he did with Tupac that he didn’t get a chance to.

“He always wanted me to smoke weed (marijuana) with him, and I never did it, and I wish I did,” he confided.

Tyson smoked weed in secrecy, so he declined Tupac’s offer because he didn’t want word to spread about his smoking habit. A decision he wished he could take back.

“That’s my biggest regret,” he continued.

One of the reasons why Tyson was so rattled by Tupac’s death was because he felt partially responsible for it. As many know, Tupac was killed in Las Vegas on the night he went to a Mike Tyson bout. But a part of Tyson felt that if the fight didn’t happen, Tupac might not have been murdered.

“I felt extremely guilty because I felt if he didn’t come to this fight, that would have never have happened,” Tyson confided. “It’s just so crazy that we had talked every day for a week.”