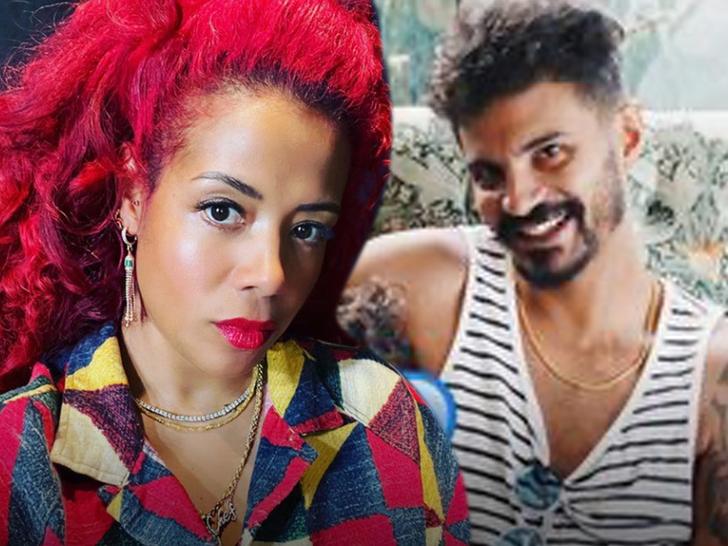 Mike Mora, who married Kelis 8 years ago, is dead after a battle with stomach cancer.

A rep for Mike, who was a professional photographer, confirmed the death which comes 6 months after he learned of his cancer diagnosis.

Mike and Kelis had secretly tied the knot back in 2014, and had 2 children together — 6-year-old son, Shepherd, and 1-year old daughter, Galilee. 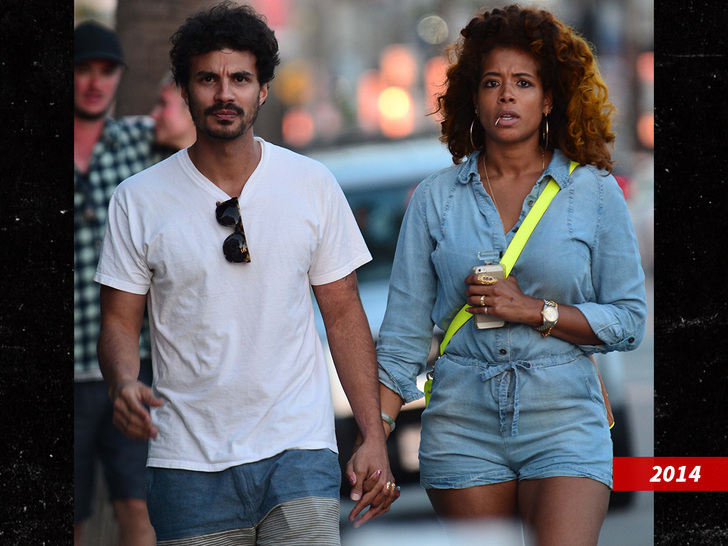 In January 2020, they moved away from L.A. with plans to build a home, and a life on a farm outside the city — but, shortly after the move Mike began experiencing “the worst pain” in his stomach.

He revealed his stage 4 cancer diagnosis back in September, saying … “I thought the whole time that I just had an ulcer. With no idea what was about to come my way.” 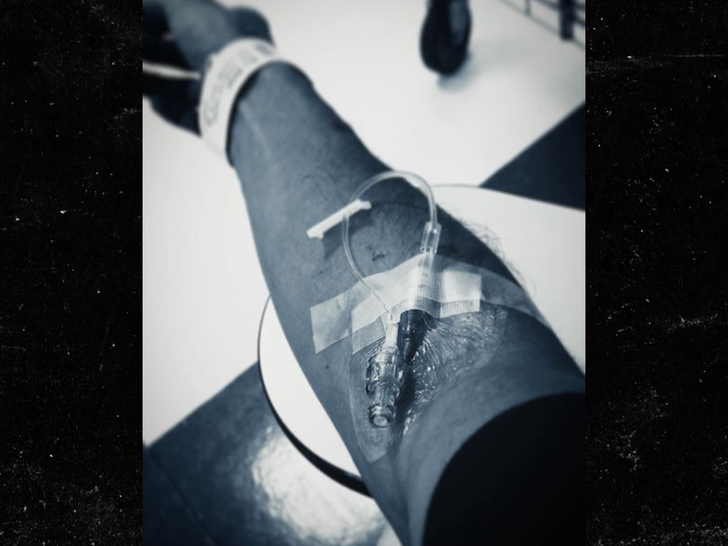 He told his followers his symptoms started one year ago, before he had been diagnosed with gastric adenocarcinoma — and said doctors had given him only 18 months to live.

In another post, he said … “I never thought this could happen to me. At just 36, with 3 kiddos, and a wife that loves me. I want to be able to help those that might experience something, maybe, hopefully. By showing that it’s possible to make it through.”

Mike was 37 when he passed.