Another day, another bikini. Michelle Rodriguez soaked up the sun in a sexy two piece after going for a dip in Tulum, Mexico.

Michelle Rodriguez, 43, is having the best Christmas vacation ever. The actress looked sensational in a black-and-white tie dye bikini in Tulum, Mexico, where she has been spending the annual holiday. Michelle was makeup free after going for a dip in the warm ocean, drying off with a towel as she made her way back to the sandy beach, rocking wet, slicked back hair. It’s unclear if she was with anyone, however, the beach was full of sun worshippers as they soaked up the warm weather. 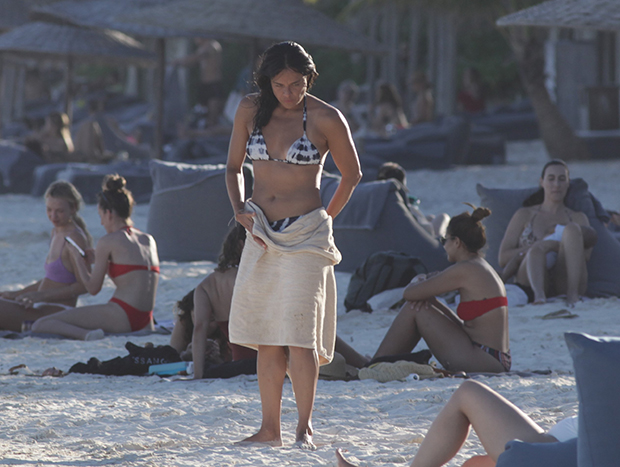 Just a few days ago, The Fast & The Furious star showed off her curves in a revealing peach colored two-piece on Wednesday, Dec. 22. She gave us serious Bond girl vibes as she made her way out of the ocean (Halle Berry in Die Another Day, anyone?) was she made her way back to shore, walking through a series of shallow waves. She later engaged in a game of ping pong with her air dried, beachy hair, looking ready for a magazine cover shoot! The San Antonio native also added a pair of bold black sunglasses to her look. 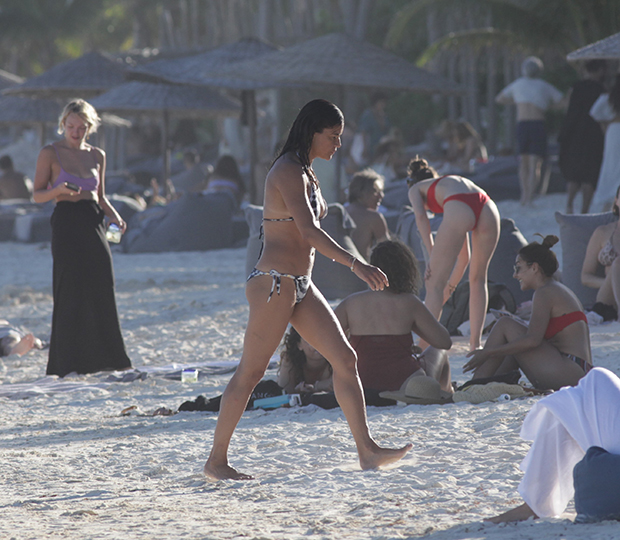 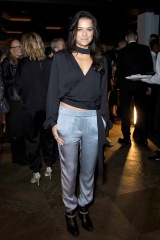 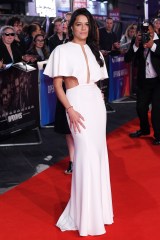 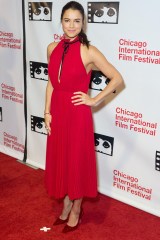 It’s no surprise to see Michelle looking better than ever, as the actress has actively maintained a vegan diet and regular fitness routine. “I may not eat that much beef — I do eat a lot of free range chicken…I eat lots of salads,” she said back in 2010. “I gravitate towards broccoli, spinach, every now and then I’ll eat beets — beets are great…I do the coconut water, too… but I need that protein like chicken and fish for that boost,” she explained.

She’s also added that she’s not big on breakfast. “I don’t like to eat breakfast too much, but if I do it’ll be, like, boiled eggs and toast with jelly and lots of jam. For lunch, I I like to keep it light — like tuna, salads. For dinner, fish tacos are a favorite. [In Machete] I was working at a taco truck and [filmmaker] Robert Rodriguez actually made me learn how to make fajitas and tacos. That’s what my training was for Machete. Isn’t that great?” she also said.