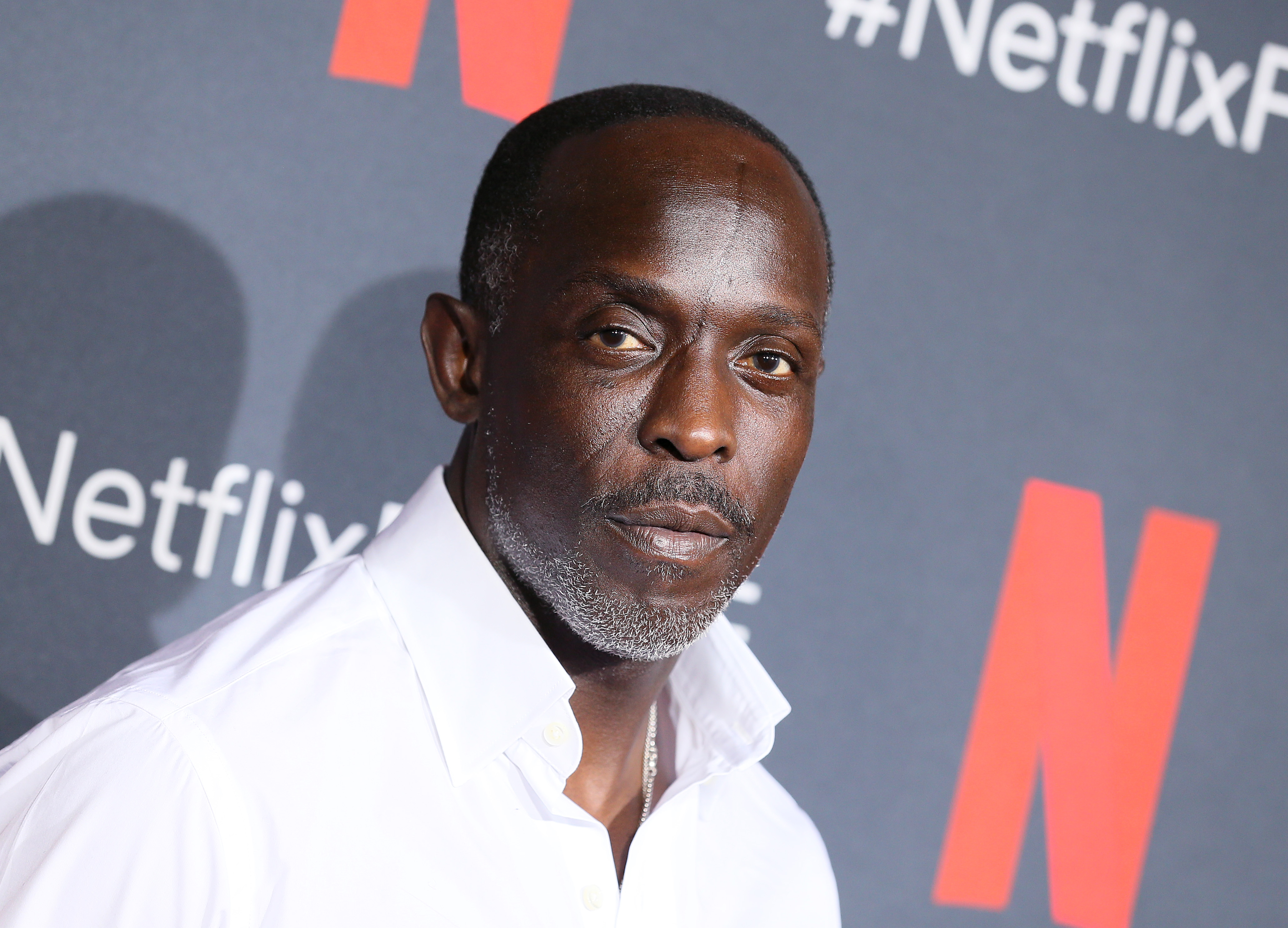 Four men have been charged after the death of The Wire actor Michael K Williams.

Williams, who played Omar Little on the popular show, died last September of an accidental overdose.

US Attorney Damian Williams and New York City Police Commissioner Keechant Sewell said the four were charged in a criminal complaint unsealed Tuesday in Manhattan federal court in a narcotics conspiracy alleging the distribution of fentanyl-laced heroin that resulted in the actor’s death.

Mr Williams said in a video: ‘This is a public health crisis.  And it has to stop.  Deadly opioids like fentanyl and heroin don’t care about who you are or what you’ve accomplished.  They just feed addiction and lead to tragedy.’

The star’s death was confirmed by his rep Marianna Shafran.

‘It is with deep sorrow that the family announces the passing of Emmy nominated actor Michael Kenneth Williams. They ask for your privacy while grieving this unsurmountable loss,’ she said in a statement to Metro.co.uk.

As well as featuring in his infamous role as Omar Little in The Wire, Williams also appeared in Boardwalk Empire as Chalky White.

Williams also starred in HBO telefilm biopic Bessie and had supporting roles in other film and TV shows such as The Road, 12 Years A Slave, When They See Us and The Night Of.

The news of his death came just days after it was announced he was set to play Doc Broadus in an upcoming George Foreman Biopic.

It was later confirmed that he died of acute drug intoxication.