Mel Gibson has confirmed that Lethal Weapon 5 is ‘absolutely on the way’.

Speaking on Good Morning America on Wednesday, the actor, 64, said Richard Donner, the film’s director, was already working on the next film.

He said: ‘The man who was behind all that, the man who brought it to the screen, and gave it the goodies, is working on it right now. Richard Donner. He’s a legend.’ 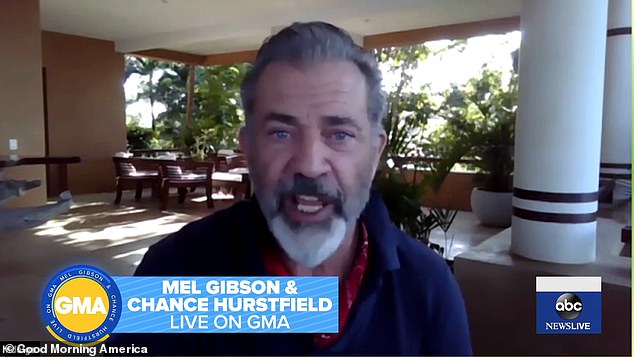 It comes 22 years after Lethal Weapon 4 was released and producer Dan Lin previously confirmed in January Mel Gibson and Danny Glover are set it star in the fifth film.

The producer, 46, confirmed that he and Richard are working on bringing the action buddy cop franchise back to the big screen for another outing.

Speaking on The Hollywood Reporter’s Producers Roundtable, he said the film would focus on Detective Martin Riggs and his partner Detective Roger Murtaugh. 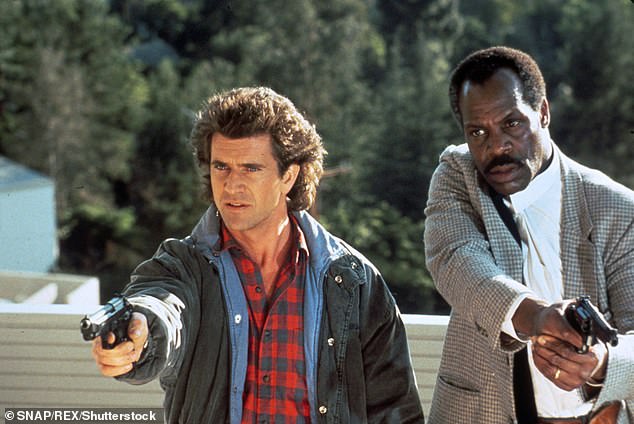 Long wait: The news comes 22 years after Lethal Weapon 4 was released and producer Dan Lin previously confirmed in January Mel Gibson and Danny Glover are set it star in the fifth film (still from Lethal Weapon 2; 1989)

Dan explained: ‘We’re trying to make the last Lethal Weapon movie. And Dick Donner’s coming back. The original cast is coming back. And it’s just amazing. The story is very personal to him.’

He said the two actors are both ‘ready to go’, but the script for the project still needs to be finished so the film is still in its pre-production stage.

Dan added: ‘Mel and Danny are ready to go, so it’s about the script.’ 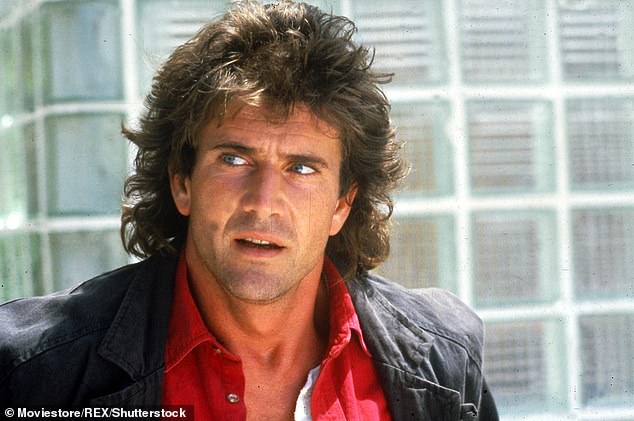 Confirmed: Mel confirmed Richard Donner, the film franchise’s director, was working on the next film (still from Lethal Weapon 3; 1992)

The original Lethal Weapon was released in 1987 and the popularity of the detective duo meant that it spawned three sequels.

The franchise was revived for a television series that lasted between 2016 and 2019, starring Clayne Crawford and Damon Wayans as Riggs and Murtaugh respectively.

Lin’s announcement came despite Donner ruling out the prospect of Lethal Weapon 5 back in 2018, because of issues with Warner Bros. 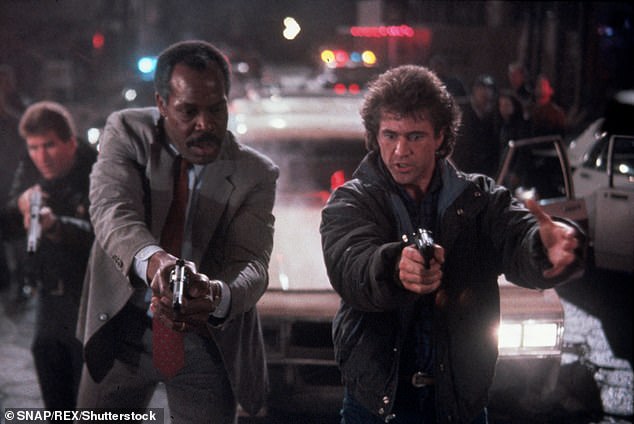 Popular: The original Lethal Weapon was released in 1987 and the popularity of the detective duo meant that it spawned three sequels (still from Lethal Weapon 2; 1989)

At the time, the film legend said: ‘I’m ready to do 5. It’s called Lethal Finale. It’s very dark. And we were all set to go, and now Warner Bros. is doing their old-fashioned tricks.

‘Not Warner Bros., there’s this guy who runs the studio who’s great, but they have these people in the legal department who do the negotiating in the most counter-productive way that they should be sent to a studio and work with the producers and directors and actors, and learn what makes a film, and then negotiate.

‘And it’s too bad, because there’s a wonderful writer named Channing Gibson, who wrote [Lethal Weapon 4] for me, and we have a really great story. It is dark. But I wanted to end it on an emotional note, and I don’t think it’s gonna happen.’