Meghan Markle and Prince Harry have offered fans the first look at their second child, two-month-old daughter Lilibet, in a new video.

Meghan Markle celebrated her 40th birthday on August 4, and gave fans their first glimpse of baby Lilibet Diana. Her husband, Prince Harry crashed her celebratory video call announcing her 40×40 initiative, and offered a brief glimpse of the two-month-old in a black and white picture on her desk. The video — which you can see here — featured Meghan and comedian Melissa McCarthy announcing the project which encourages people to commit 40 minutes of their time to support women going back to work. 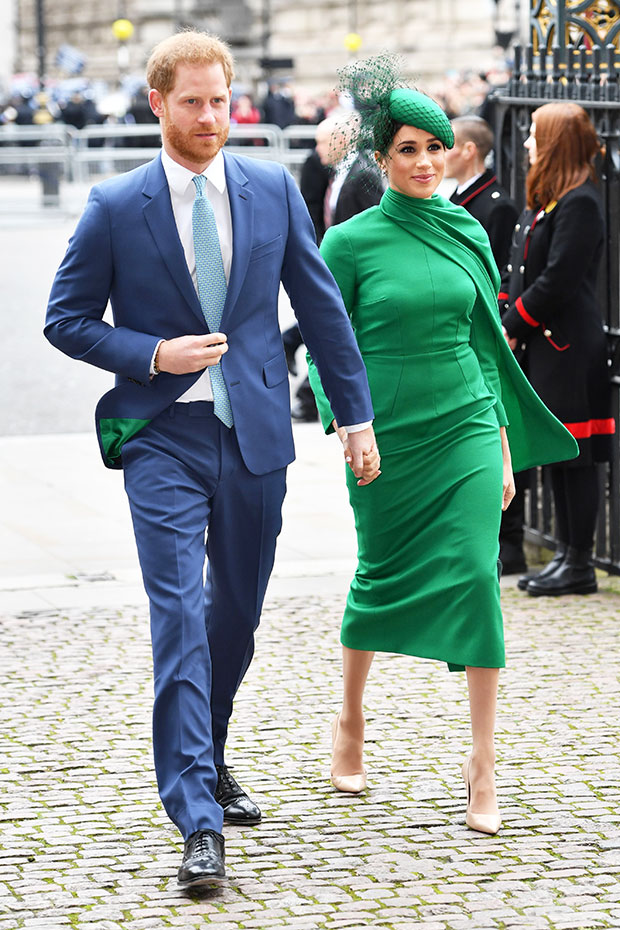 The Suits alum cut a chic figure in a white tank top and matching white shawl while sitting at her desk. Baby Lili could be seen in a tri-fold picture frame, alongside a photo of big brother Archie Harrison. Meanwhile, Harry could be seen outside through the window, donning a pair of sunglasses while showing off his juggling skills.

The father-of-two recently opened up about taking on the role of ‘dad’ in an interview with Ed Sheeran in July. “Congratulations, a girl right?” the singer asked Harry, per Hello! magazine. “We just had a little girl 10 months ago now. You’re still in the trenches now! How do you manage with two?” The Prince responded, “Two is definitely a juggle.” 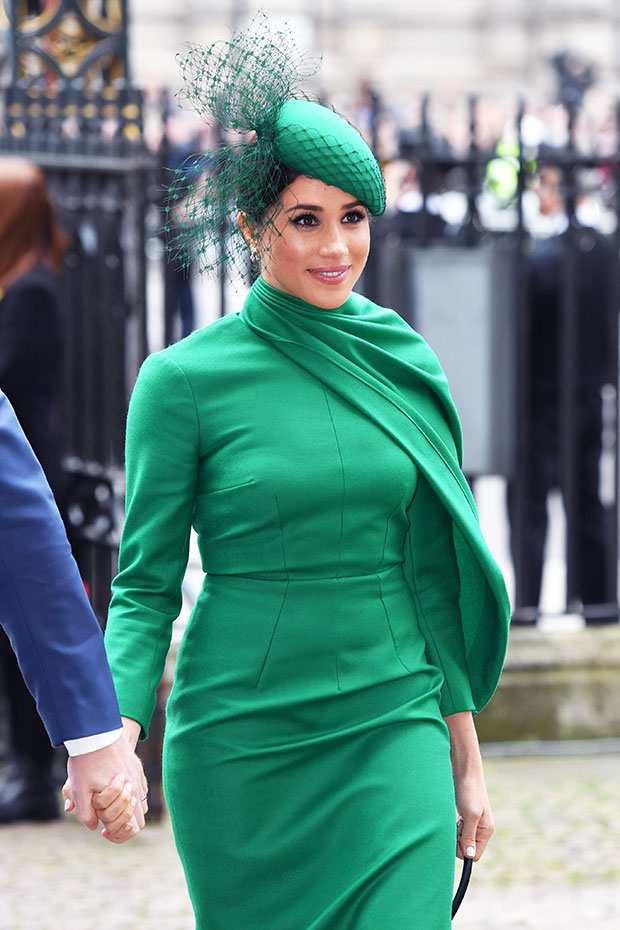 Meghan’s pal Katharine McPhee, 37, who recently welcomed her first child with husband David Foster, 71, revealed that future play dates are a “must” for baby Rennie David Foster, Lili, and Archie. The Smash alum told HollywoodLife that she and David were pals with their Montecito neighbors Prince Harry and Meghan.

“We have limited play dates due to being cautious with all that is happening right now. But playdates are a must in the future,” she told HL. Katherine isn’t the only one that shares these feelings. In fact, Meghan has always been excited about this moment for quite some time. When news broke of Katherine’s pregnancy, a source revealed to HL EXCLUSIVELY that, “They were so happy to celebrate Katherine and David’s good news, they’re so happy for them. They’re one of their favorite couples. They’re all looking forward to having playdates with their kids one day.”