‘I wanted to be known for my voice, not trout pout’: Megan McKenna reveals she feels ‘happier and natural’ after ditching lip filler and going to therapy

Megan McKenna, 29, has opened up about her journey with ditching the lip filler as she has turned her focus on to singing and now feels happier.

She admitted that three years on from her drama filled TOWIE and Ex On The Beach appearances she is now in a better frame of mind.

In an interview with Closer Magazine Megan lauded her new natural look and credited therapy for helping her get to where she is today. 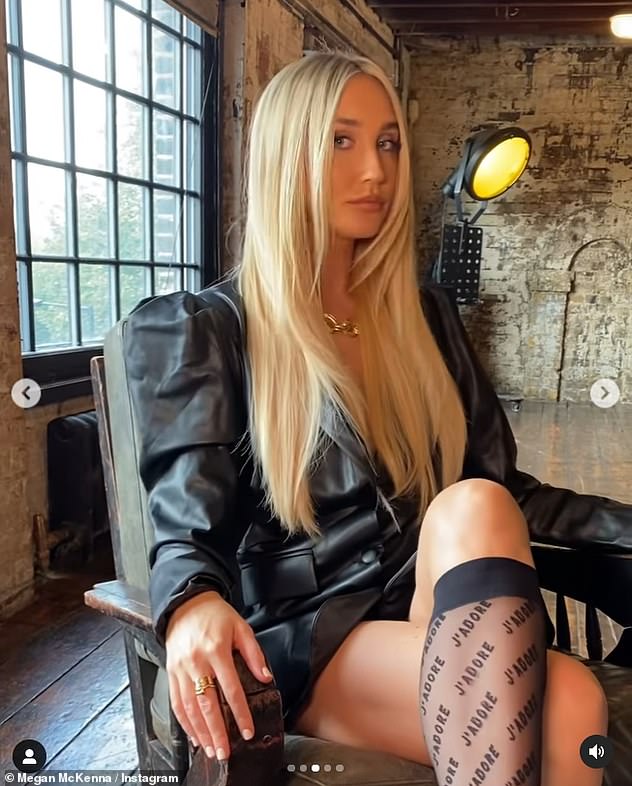 ‘I’ve had therapy’: Megan McKenna is embracing a more natural look since she ditched the lip filler in 2019 and has she reveals that she had ‘help’

‘I feel happier, more natural. It got to the point where my lips were the only thing people talked about when I was on TV. I wanted to be known for my voice not my trout pout.’

Megan could be seen showcasing her new more natural look at the Pride of Britain awards on Saturday night.

The singer put on a glamorous display as she opted for a more natural makeup look which was a far cry from her previous style on TOWIE. 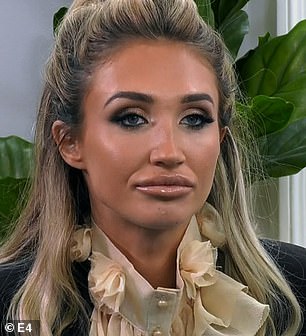 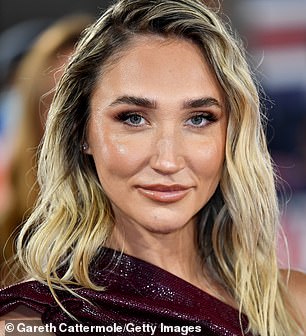 Transformation: Megan revealed that she she felt happier after ditching the filler (Pictured left in February 2019 and right at the Pride of Britain Awards in October this year)

After winning Celebrity X-Factor in 2019 and signing a record deal with Syco Megan launched her singing career.

Speaking from the red carpet to MailOnline on Saturday, she exclusively revealed that she would be releasing new music later this year.

The song, which she has had to keep under wraps, is set to be a Christmas song.

She said of this year’s event: ‘Tonight is extra special, obviously it wasn’t on last year, and it’s just amazing to be around people.’

‘Why was I so obsessed with the filler’: Megan poked fun at her past use of fillers on TikTok admitting that she wouldn’t do it again 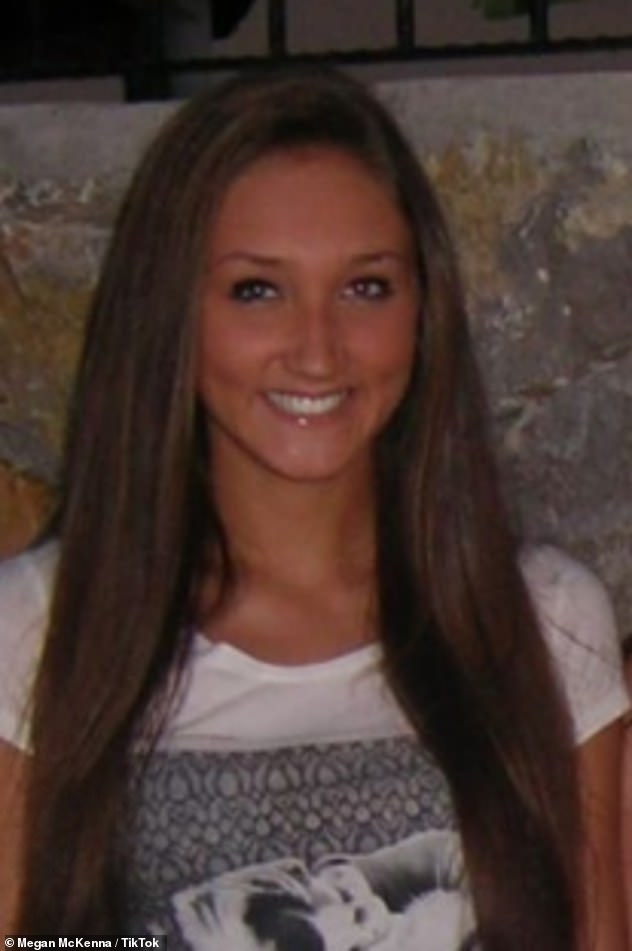 Teen: Megan without any cosmetic enhancements pictured in a photo from her teenage years

The reality TV star turned singer has been working to promote her latest single Won’t Go Back Again across her social media accounts.

In a video on TikTok she poked fun at her past use of fillers admitting that she wouldn’t do it again as she played her single ‘Won’t Go Back Again’ in the background.

The star could be seen giggling at old pouty photos of herself and she shook her head and covered her eyes with embarrassment.

Megan sparked concern in the past for her plump pout, and she confirmed her decision to ditch lip fillers because she felt no-one would take her seriously as a recording artist.

In an interview with Lorraine Megan said: ‘Everything I was doing was being linked back to my mouth. I’d be doing shows like this and all the articles would be like, ‘Megan and her trout pout, big lips’.

Speaking with Good Morning Britain hosts Kate Garraway and Ben Shepard in March, Megan said: ‘I look back and I do look at myself and I think, “What was I even thinking?” But I got myself into this little bubble, I had a bit of body dysmorphia.’ 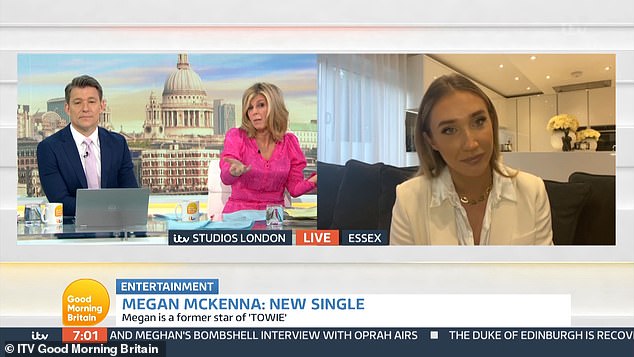 Wow: Speaking to Good Morning Britain hosts Kate Garraway and Ben Shepard last month Megan said, ‘I look back and I do look at myself and I think, “What was I even thinking?”‘