And it seems Nicole Kidman’s lookalike niece Lucia Hawley may be trying to follow in the star’s glittering career path too.

Lucia is currently studying journalism but the 21-year-old daughter of Nicole’s sister Antonia Kidman is said to have hopes of becoming an actress. 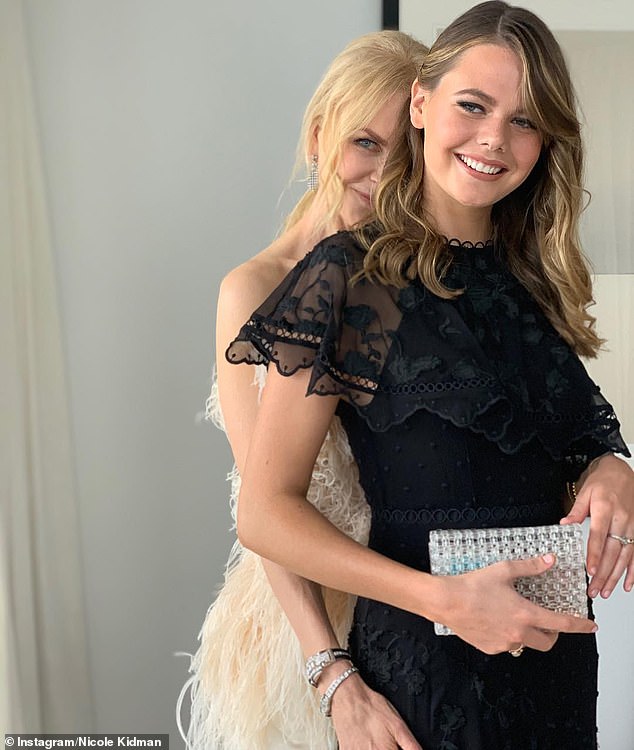 A source told Woman’s Day: ‘Lucia adores Nicole and has her heart set on following in her footsteps – not just in her fashion sense either.

‘She’s studying journalism but word is, she’s being drawn closer to the acting world.’

With shoulder-length blonde hair and the same dazzling smile, Lucia is the spitting image of 52-year-old Nicole. 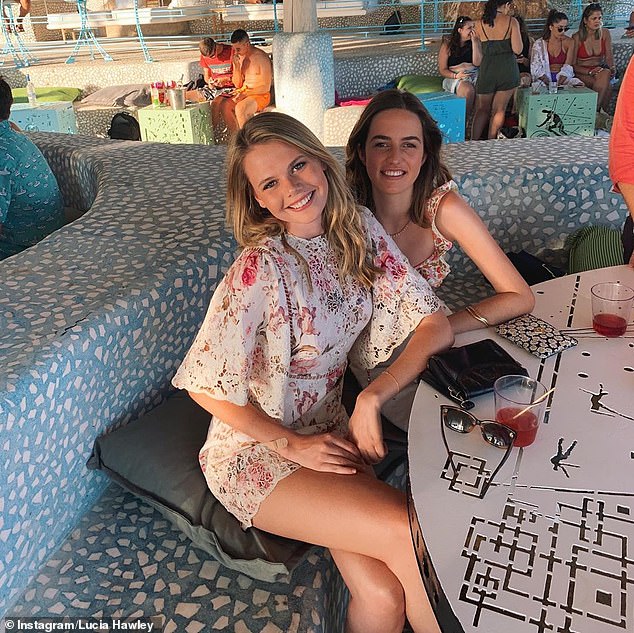 Striking resemblance! Lucia (pictured with a friend) is the eldest child of Antonia Kidman and her late ex-husband Angus Hawley 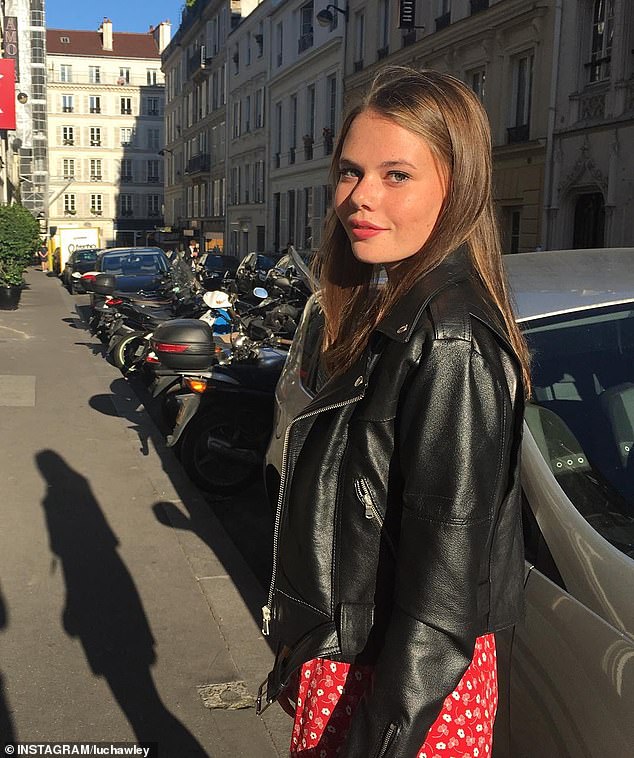 Mini-me! With shoulder-length blonde hair and the same dazzling smile, Lucia (pictured) is the spitting image of 52-year-old Nicole

Lucia is Antonia’s eldest child from her marriage to late ex-husband Angus Hawley.

Nicole has a close bond with her sister’s daughter, and the Moulin Rouge! star has brought her along to A-list events in the past.

Earlier this year, Nicole stepped out on the red carpet with Lucia as they attended the Australian premiere of her movie Destroyer. 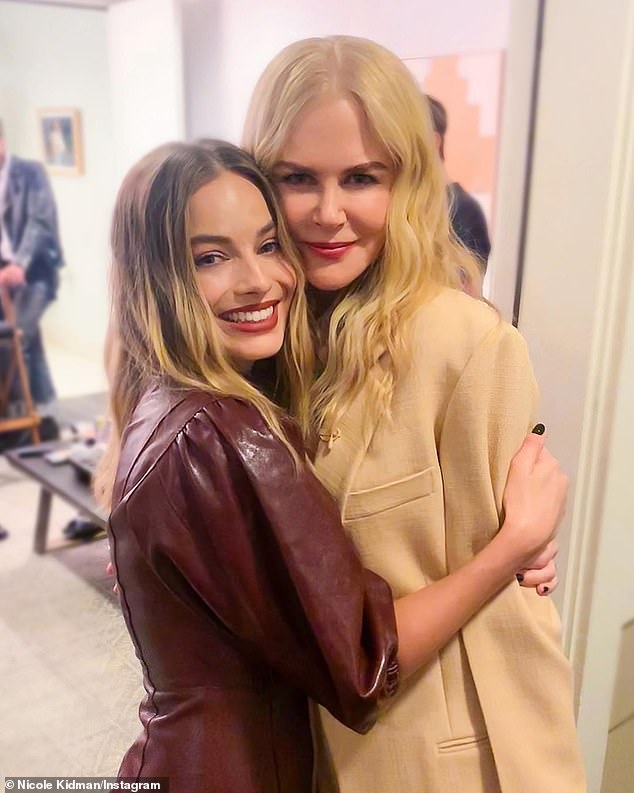 Famous faces! A source told Woman’s Day, ‘Lucia adores Nicole and has her heart set on following in her footsteps.’ Pictured: Nicole (right) and Margot Robbie (left) earlier this month

Nicole told reporters: ‘She loves coming to these [events] because she gets to see a whole different side to film-making.’

Lucia has previously said she is ‘loving university’ as she trains to become a journalist like her mother Antonia.

Antonia began her career as a journalist and researcher on Channel Nine’s Today show before moving to Newcastle to be a reporter at NBN. 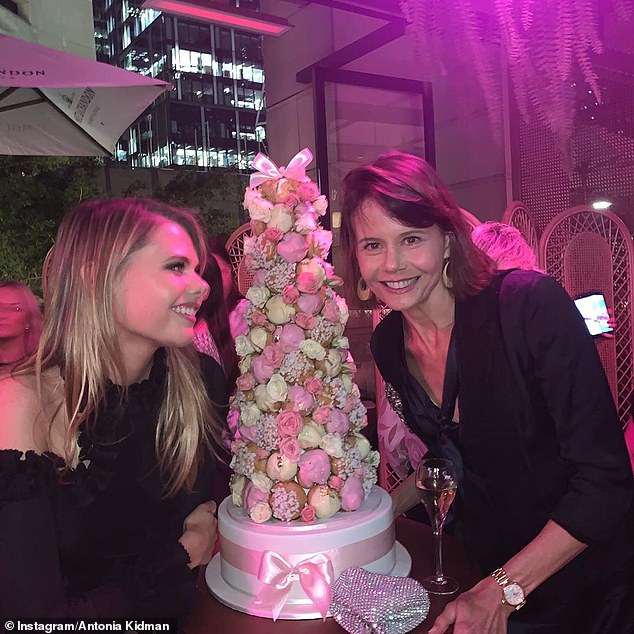