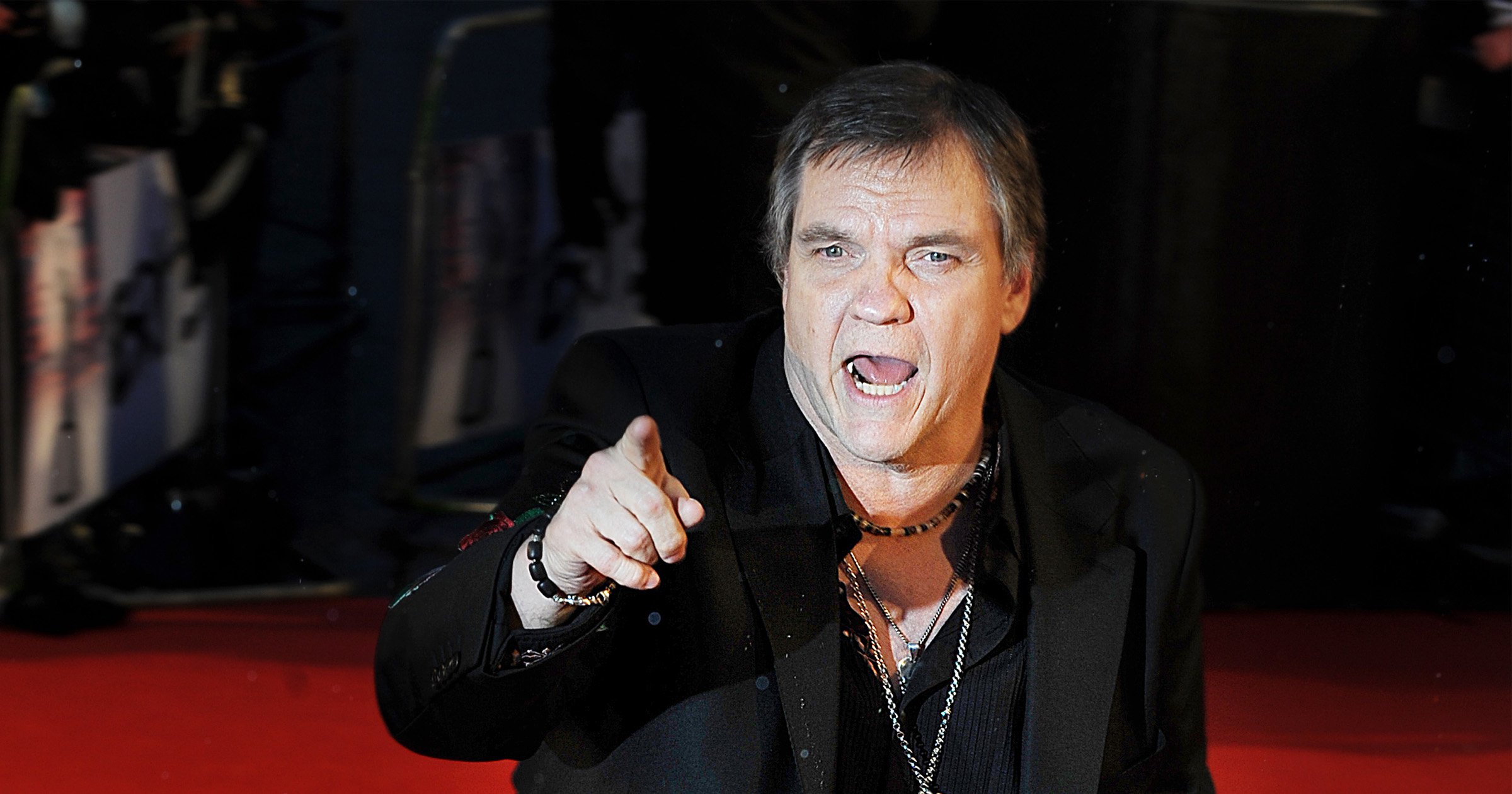 Meat Loaf was in a ‘weird f**king cult’ over the Covid-19 vaccine, Howard Stern has claimed.

The Bat Out Of Hell singer died last week at the age of 71, with tributes pouring in from around the entertainment world.

His cause of death has not yet been officially confirmed, but an insider told TMZ that he died after reportedly falling ill with coronavirus.

‘And somehow really believed that—he made a statement, “I’d rather die a free man than take that vaccine”. And now he’s dead!’

It is not known whether the musician, real name Michael Lee Aday, had been vaccinated before he died.

Stern also urged his family to share their public support for the vaccine following his comments.

‘I wish the family would come forward and say, “You know, when Meat Loaf was laying there in the hospital and he couldn’t breathe, he said, “I made a mistake. I should have taken the vaccine”,’ he added.

‘Like all these anti-vaxxers, they all say, “I made a mistake”. But they’re out there spreading [misinformation].’

Meat Loaf died on January 20, with his wife Deborah Gillespie by his side.

Speaking of her loss, Gillespie – who married the Grammy winner in 2007 – later thanked fans for their well-wishes, explaining that their kindness helped her during a very difficult time.

In a statement to People Magazine, she said: ‘The grief I feel over the loss of my husband is gut-wrenching. I was lying close to Michael when he took his last breath and my sadness is beyond words.

‘I’ve always called him by his given name because I didn’t see him as “Meat”. I feel much gratitude for the outpouring of love I have received from around the world.

‘He meant so much to so many people, and it gave me joy to be able to share him with the world. As his wife, I also want everyone to know how much he meant to me as a husband.’

She added: ‘Our life together was an adventure. He was my best friend, my confidant, my lover and I miss him terribly already. As much as my heart is in pain right now, my heart is also so full of the love and glory we shared together.

‘I will love you forever, Michael.’

Metro.co.uk has contacted Meat Loaf’s estate for a comment.