Married At First Sight: Argument breaks out at dinner party

Married at First Sight Australia star Bronson Norrish, 35, has admitted to not having done his research before applying for the reality show. MAFS, in which strangers are matched by experts and wed without having previously met, is currently airing its sixth season in the UK.

Maybe I should have done my research

The Married At First Sight series six star admitted in a candid chat that he didn’t know what the show was really about until he was travelling across Australia to marry his wife.

He said: “I had never watched the show before, never heard of Married At First Sight and I didn’t even know about it until I watched an episode while flying across to my wedding.”

The ex-stripper turned entrepreneur married Ines Basic, 30, after meeting her for the first time at the end of the aisle.

But the newlyweds got off to a frosty start when Ines told her beau to take his eyebrow ring out. 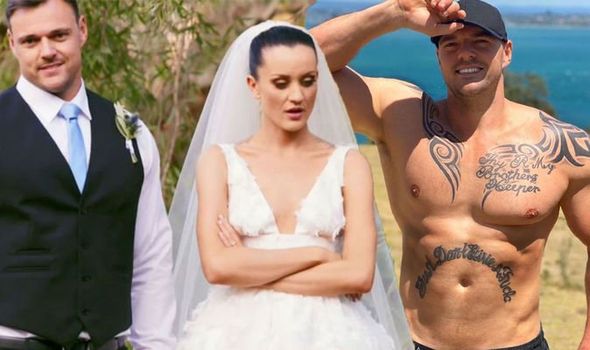 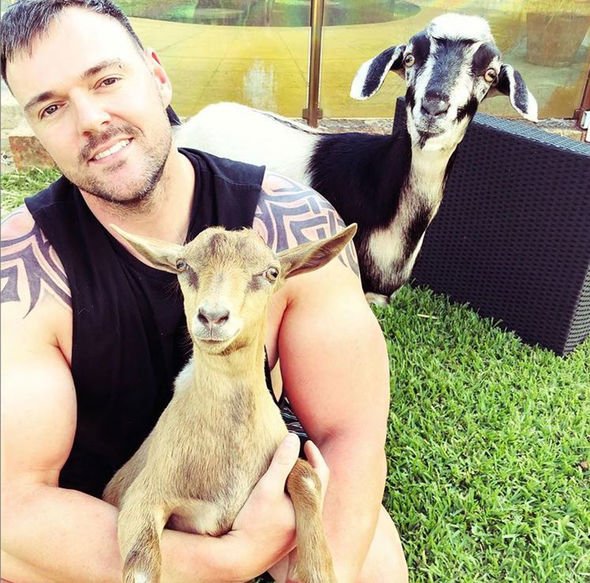 Bronson revealed that it was only while travelling from his native Perth to Sydney for his nuptials that he fully understood the gravity of the situation.

He continued: “I finally decided to watch one of the episodes and I couldn’t believe what I’d got myself into.

“Truthfully I had no idea. I never watched the show before and a mate put me forward for it as I’d just finished a six year relationship and it didn’t work out.”

He continued: “Turns out being six years in a relationship I couldn’t bait [flirt] to save my life.” 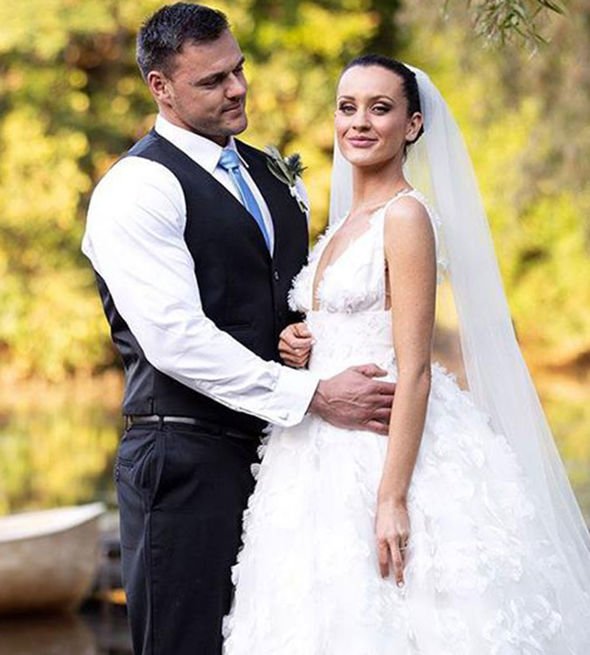 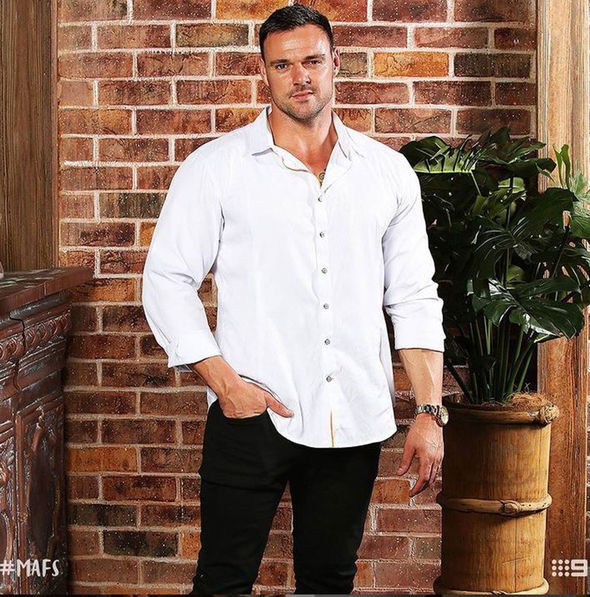 Bronson was convinced that he would find love on the reality show.

He said: “I thought it would be a good idea to find the right person and go on the show, so my friend applied for me.

“They [the show] must have had someone drop out as within three weeks of me applying I got married – to the day.”

The Perth local also confirmed that he had “no idea” about the identity of his future wife.

He continued: “When my mate applied for me and I got in, the producers said, ‘We’re going to find you the perfect girl’.

“‘We got three experts scanning thousands of women to make sure they find you the right one.

“I was very happy and excited that I’d find The One that I’d be with for the rest of my life, but it kind of backfired.

“But maybe I should have done my research,” he admitted.

Bronson and Ines’ marriage ended in disaster when the latter embarked on an illicit affair with co-star Sam Ball, 28, who was married to Elizabeth Sobinhoff, 29.

He divulged: “I never thought that there was a chance my marriage wouldn’t work out before I went on the show.

Following the end of his marriage to Ines, Bronson found love six months later and revealed a second wedding could be on the cards: “I think we’ll be engaged very soon, very very soon I think.

“It took me three experts to find out what not to choose and turns out just going out by myself I found the right one.”

Married At First Sight Australia is on tonight at 9pm on E4.