Despite failing to find love on Married At First Sight, Melissa Lucarelli arguably left the series as a fan favourite.

But fans may have trouble recognising the 39-year-old these days following a dramatic makeover she’s had since filming wrapped two years ago. 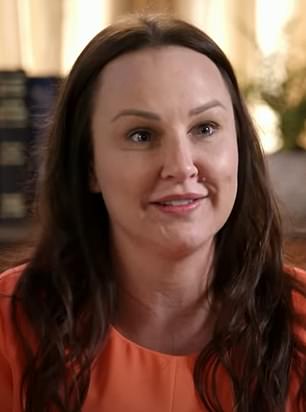 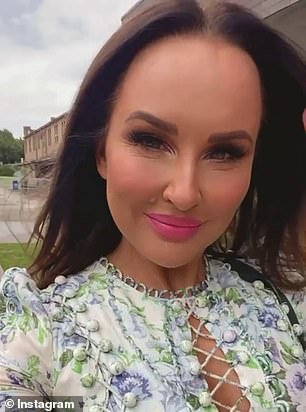 Brand new me! Former Married At First Sight star Melissa Lucarelli has undergone a huge makeover (right) since her days on the dating show (left)

Gone are the days of her makeup-free face and flat long brunette tresses.

Melissa now has bombshell waves and highlights, along with a fuller pout and much tauter features. She also appears to be an expert at applying makeup.

In a post to Instagram on Saturday, the reality star-turned-influencer showcased her striking facial features – and updated her followers on her new look.

The stunner was dressed up to the nines in a floral frock and a flawless face of makeup. 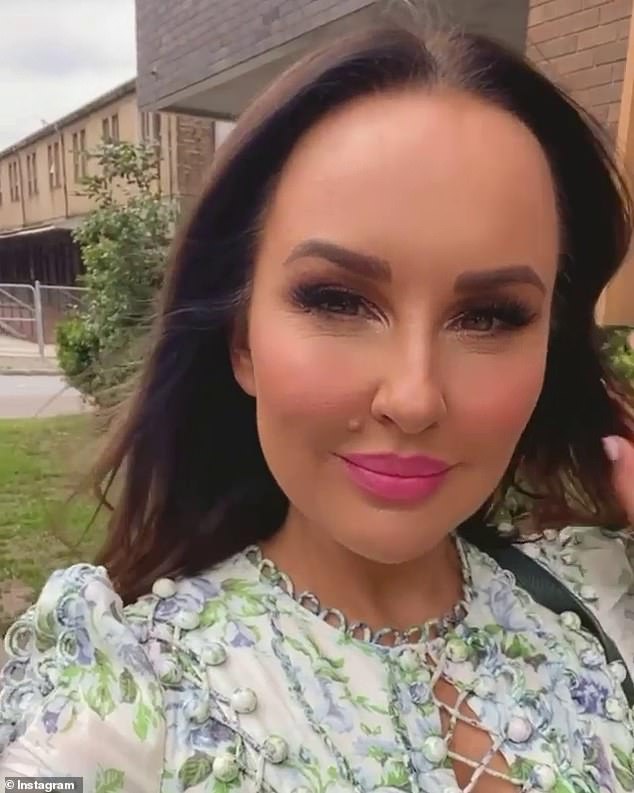 Details: In a post to Instagram on Saturday, the reality star-turned-influencer showcased her striking facial features – and updated her followers on her new look 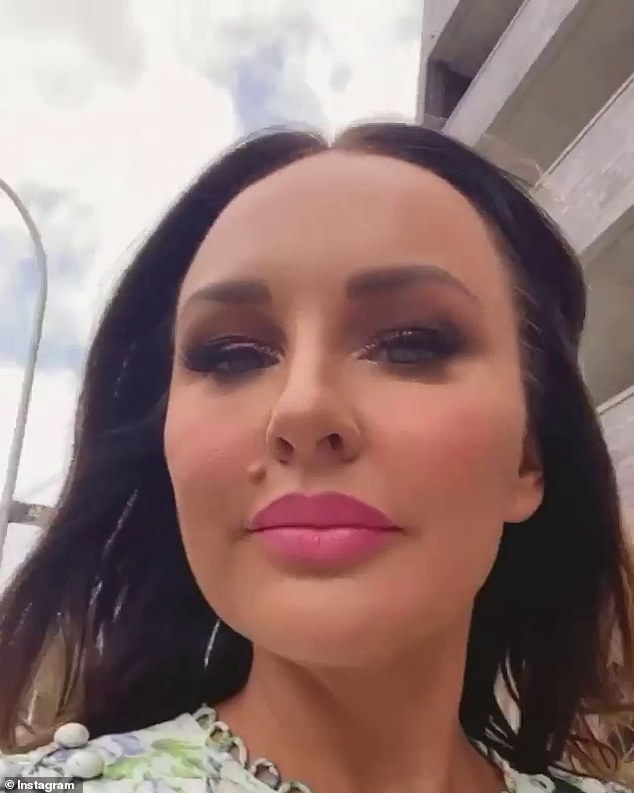 Pucker up! Her eyebrows were perfectly sculpted and her plump lips donned a hint of pink

Melissa’s eyebrows were perfectly sculpted and her lips donned a hint of pink. She teamed this look with foundation, eye shadow, fake eye lashes and blush.

The former TV presenter and radio host appears to have lost weight since her time as a TV bride, too.

The Sydney-based babe has previously tagged cosmetics clinics in some of her Instagram posts, indicating Botox and fillers could possibly play a part in her flawless appearance. 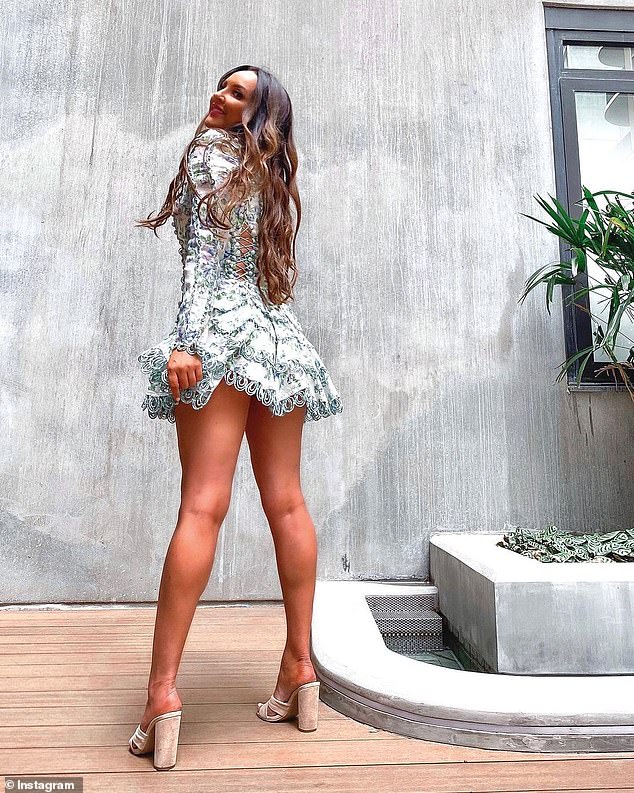 Leggy lady: The stunner was dressed up to the nines in a floral frock and a flawless face of makeup

Melissa, who now works as a fashion and beauty influencer, even seems to have overhauled her wardrobe since appearing on MAFS.

While on the show, the beauty did not always dress up, often preferring comfort over style unless she was getting dolled up for one of the dinner parties.

She now sports fabulous frocks and accessorises, many of which appear to be gifted and sponsored from brands. 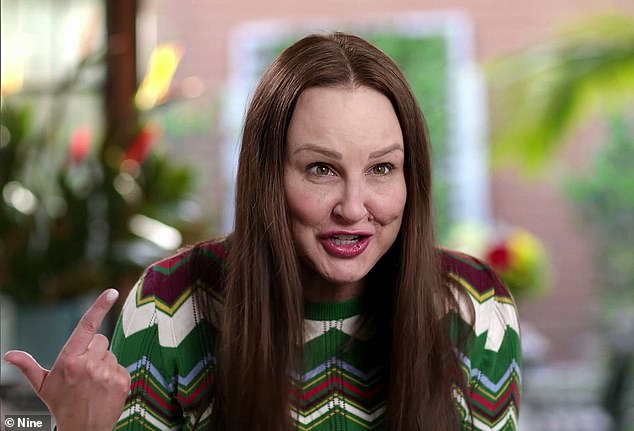 Remember me? Mel looked much different during her introduction on Married At First Sight, which was filmed in late 2018 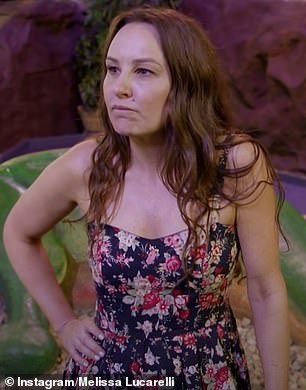 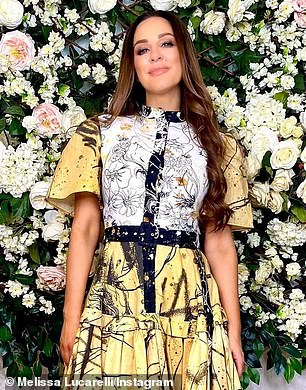 Then and now: Melissa style and overall demeanour has changed in the two years since she did MAFS

The brunette memorably piled on the pounds right before filming MAFS, which led her to go on a shake diet in the middle of production.

She dropped a dress size on the liquid diet, which led to her snagging an endorsement deal with Celebrity Slim.

During her time on the show, Mel was known for her quirky personality and almost decade long sex drought. 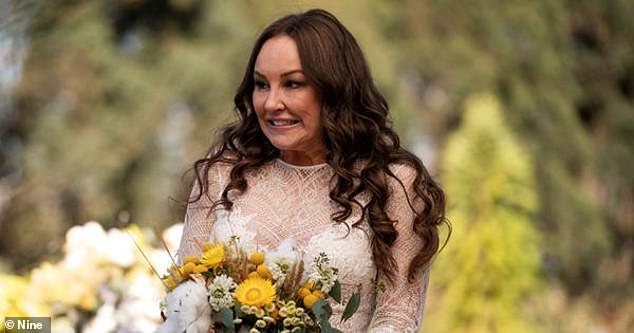