Madonna, 64, puts on a busty display in figure-hugging lacy corset for sultry post… as she promotes bringing 1992 Sex book to life for 30th anniversary exhibition in Miami

Madonna showcased her fit physique and smooth visage in a new sultry post that she uploaded onto her main Instagram page earlier Tuesday.

The Queen of Pop, 64, posed in a fitted corset to promote her collaboration with luxury brand Yves Saint Laurent as she brings her 1992 Sex coffee table book to life to celebrate the 30th anniversary since its controversial release.

A grand total of only 800 limited copies of the book’s re-edition were printed, while the exhibition itself will present large-format photographs by Steven Meisel and Fabien Baron during Miami Art Basel from November 29 until December 4. 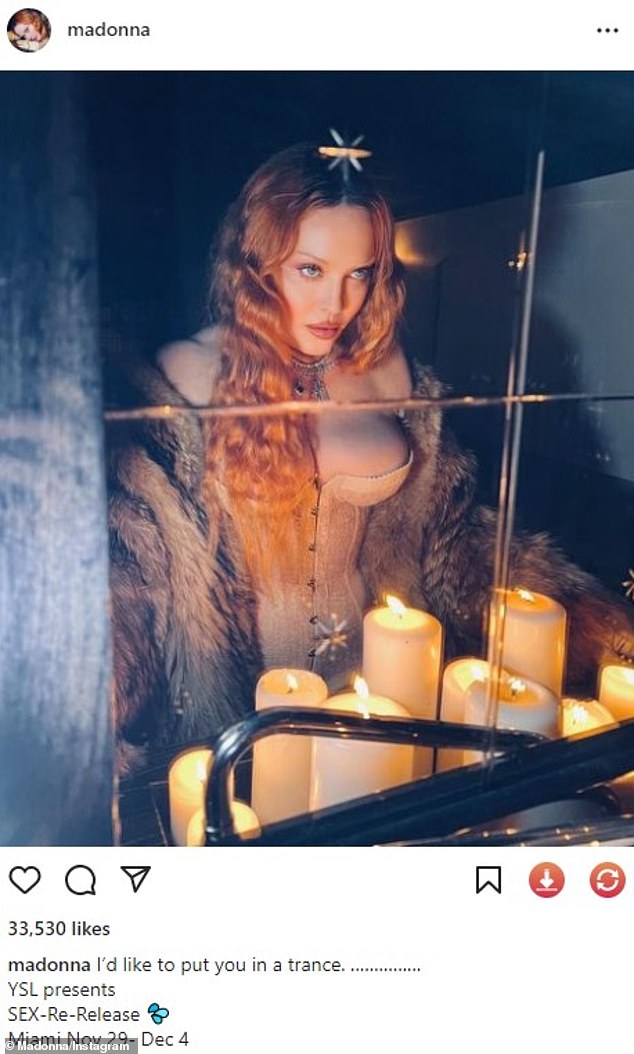 Promotion: Madonna, 64, flaunted her fit physique by posing in a fitted corset to promote the the 30th anniversary exhibition of her 1992 Sex book in Miami

The Like A Prayer performer posed for a sultry photo in a mirror, with the only light illuminating from an array of candles in front of her.

Her long locks were parted in the middle, allowed her hair to flow past her shoulders in light waves.

‘I’d like to put you in a trance…,’ Madonna typed out to her 18.6 million Instagram followers. She then further promoted the ‘SEX-Re-release’ taking place in sunny Miami beginning later this month.

The renowned entertainer flaunted her fit frame in a lacy, fitted corset, while slipping on a long, fur coat on top for partial cover. 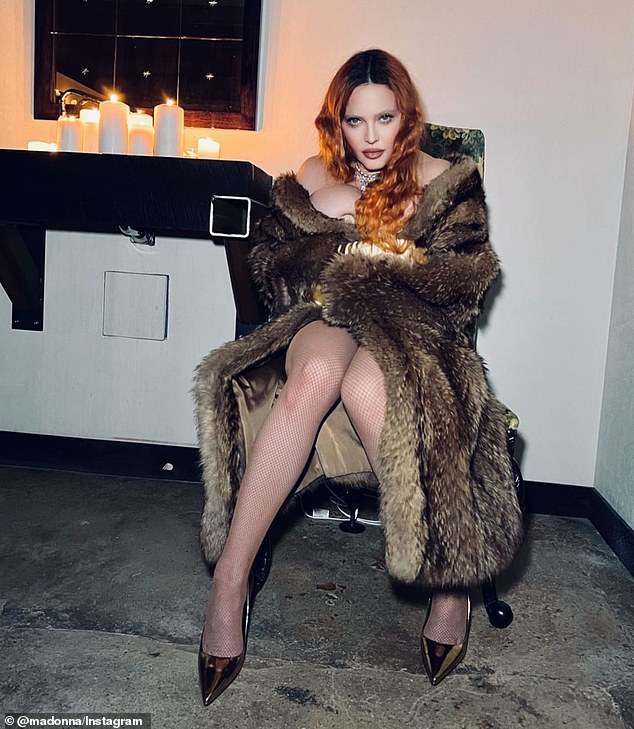 ‘Re-release’: In partnership with Yves Saint Laurent, the singer is celebrating the 30th anniversary of her 1992 Sex book with an exhibition and re-releasing a limited 800 copies

The star accessorized her look with an assortment of flashy necklaces to complete her overall ensemble.

Madonna has teamed up with Saint Laurent creative director Anthony Vaccarello to co-curate an exhibition celebrating the 30th anniversary of her 1992 Sex coffee table book.

The exhibit will showcase photographs by Steven Meisel and Fabien Baron, and coinciding T-shirts and totes will be on sale at Saint Laurent in Miami’s Design District. 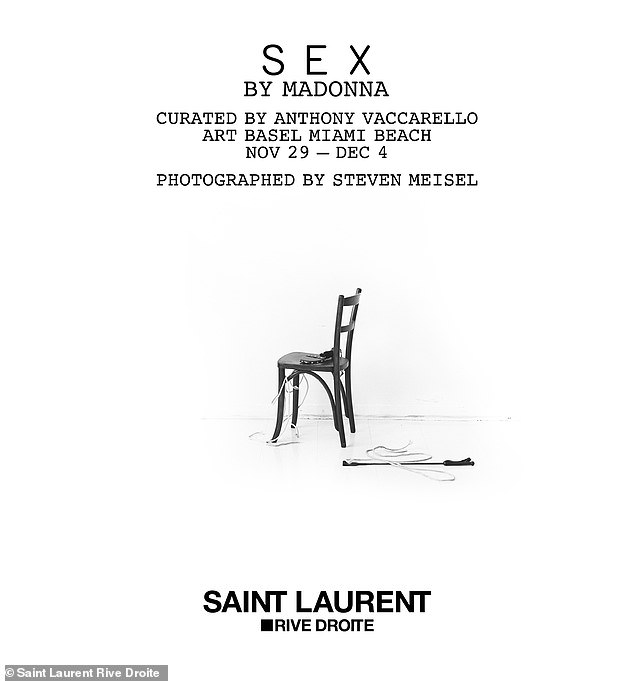 Exhibition: The exhibit, held during Miami Art Basel, will feature large-format photographs by Steven Meisel and Fabien Baron, along with other items such as tote bags 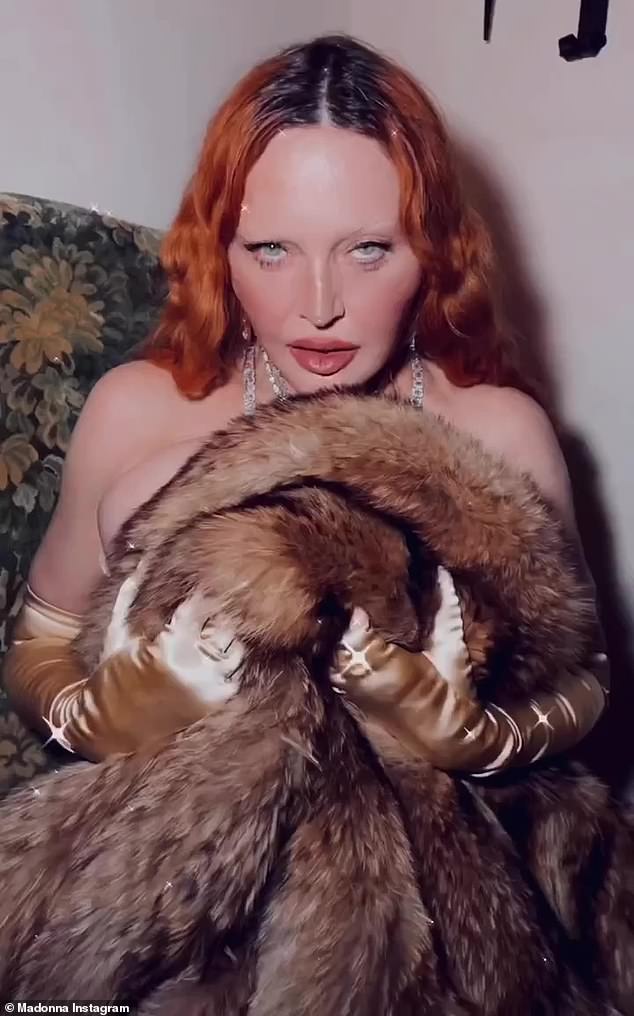 Proceeds: Only a certain number of the 800 new edition copies will be signed by Madonna eventually auctioned off to benefit her Raising Malawi charity

Back in 1992, Michigan-born Madge (last name Ciccone) earned the equivalent of $38.6M in today’s dollars for the 132-page aluminum-covered book, which went on to sell 1.5M copies worldwide.

While controversial at the time, Sex is now well-regarded for its social and cultural impact and is considered a bold post-feminist, LGBT-beloved work.

The Finally Enough Love singer was arguably S&M’s first cultural ambassador due to the sadomasochistic images, softcore pornography, and simulations of sexual acts.

The Sex book was released the day after Madonna’s equally-kinky fifth studio album Erotica, and Warner Music issued the ‘banned’ 12in, three-track picture disc version of the single in honor of its 30th anniversary on October 21. 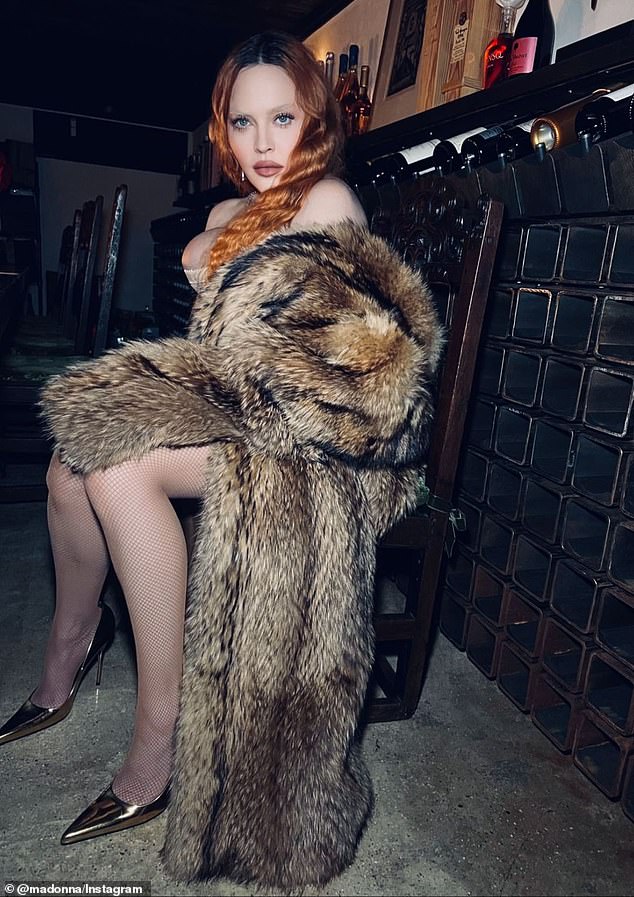 Release: After the Sex book’s initial release 30 years earlier, the book had sold a total of 1.5 million copies 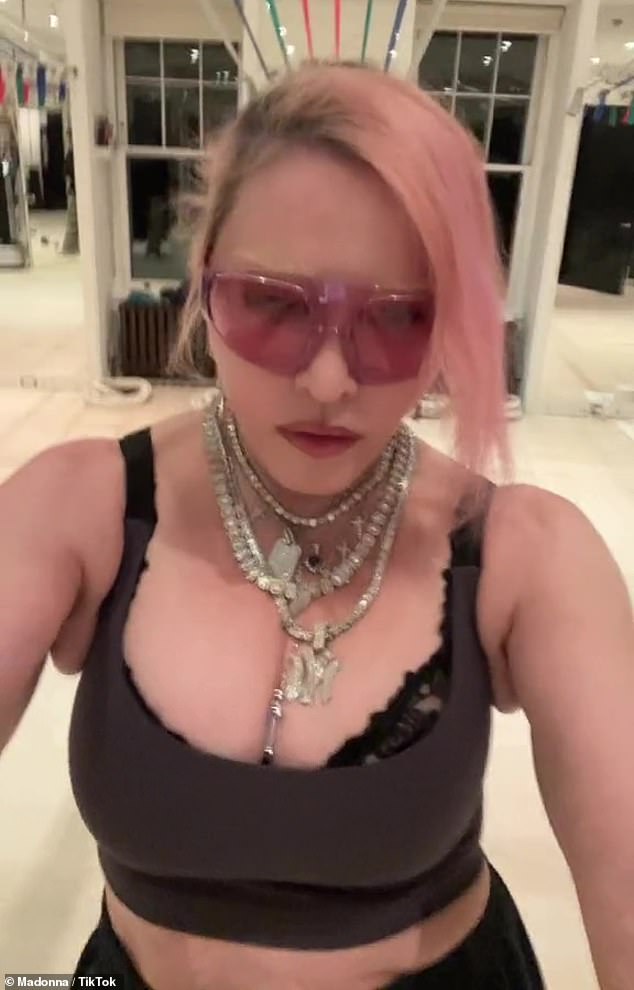 Bringing it back! The seven-time Grammy winner Madonna teamed up with Saint Laurent creative director Anthony Vaccarello to co-curate an exhibition celebrating the 30th anniversary of her controversial book

Earlier in October, Madonna brought up her Sex book on Instagram and the critical response she had received at the time.

The star had typed, ’30 years ago I published a book called S.E.X. In addition to photos of me naked there were photos of Men kissing Men, Woman kissing Woman and Me kissing everyone.’

The Vogue singer added, ‘I also wrote about my sexual fantasies and shared my point of view about sexuality in an ironic way.’

‘I spent the next few years being interviewed by narrow minded people who tried to shame me for empowering myself as a Woman,’ she wrote, expressing that she felt her book had paved the way for current celebrities.

‘Now Cardi B can sing about her WAP. Kim Kardashian can grace the cover of any magazine with her naked ass and Miley Cyrus can come in like a wrecking ball. You’re welcome b****es.’ 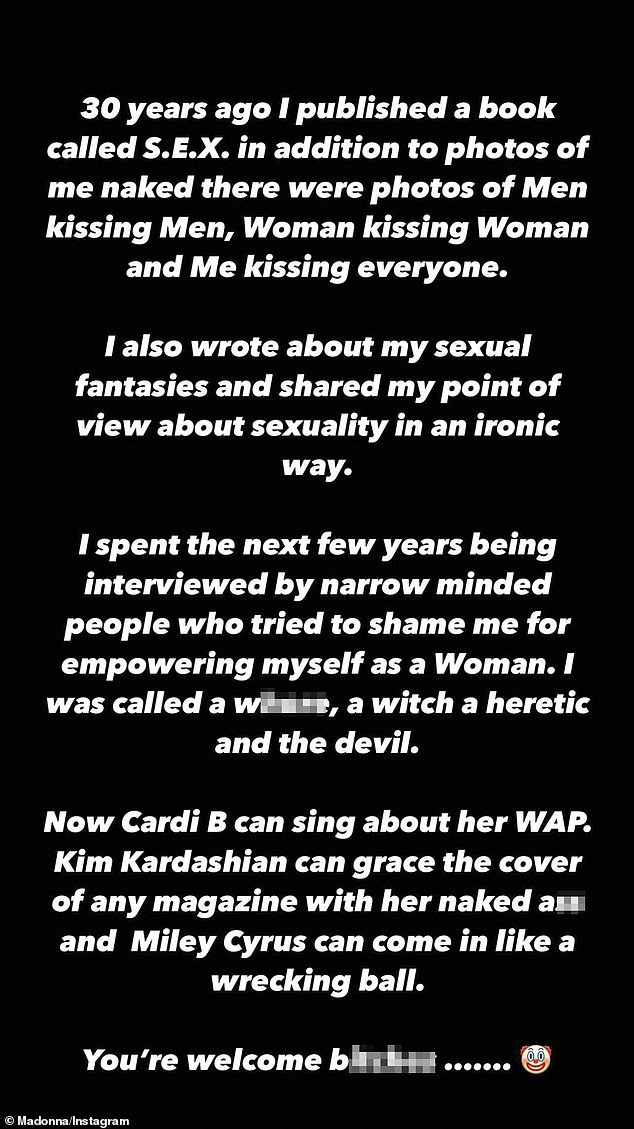 Past reflection: Earlier in October, Madonna brought up her Sex book on Instagram and reflected on the the critical response she had received upon its release 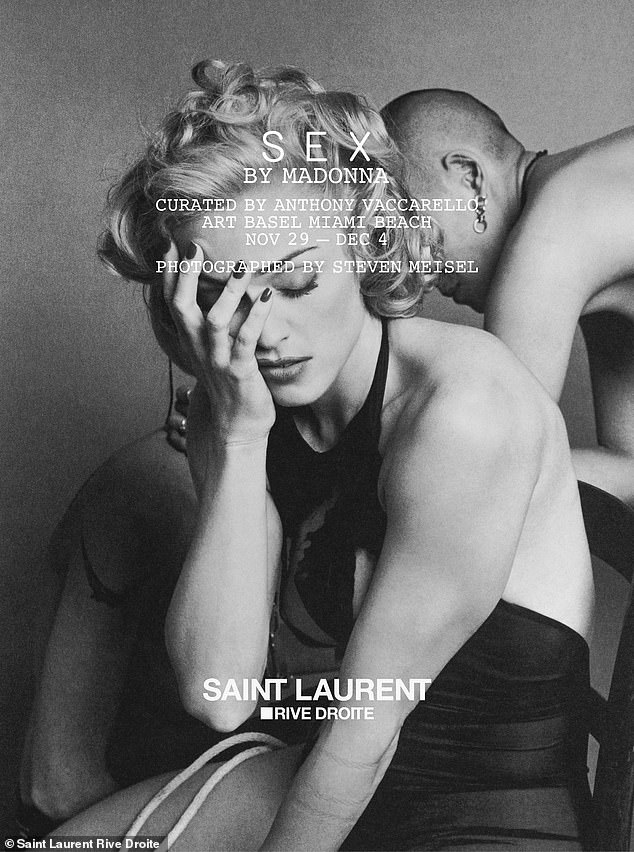 Critical response: ‘I spent the next few years being interviewed by narrow minded people who tried to shame me for empowering myself as a Woman,’ she had expressed to her fans and followers