Though Lucy Hale was finding success prior to being cast in Pretty Little Liars, playing Aria Montgomery would change her life. The Freeform show became an instant hit, making Hale and her castmates household names. Hale would spend 7 seasons in the chilling town of Rosewood before the show wrapped. But even though the actor was experiencing the opportunity of a lifetime, being a part of the show was challenging at times.

The Katy Keene star has been candid about how much she enjoyed working on Pretty Little Liars. However, Hale did feel pressure while she was making the show. In a conversation for Interview Magazine, she explained that she was working through some insecurities in the years that she was shooting the show. 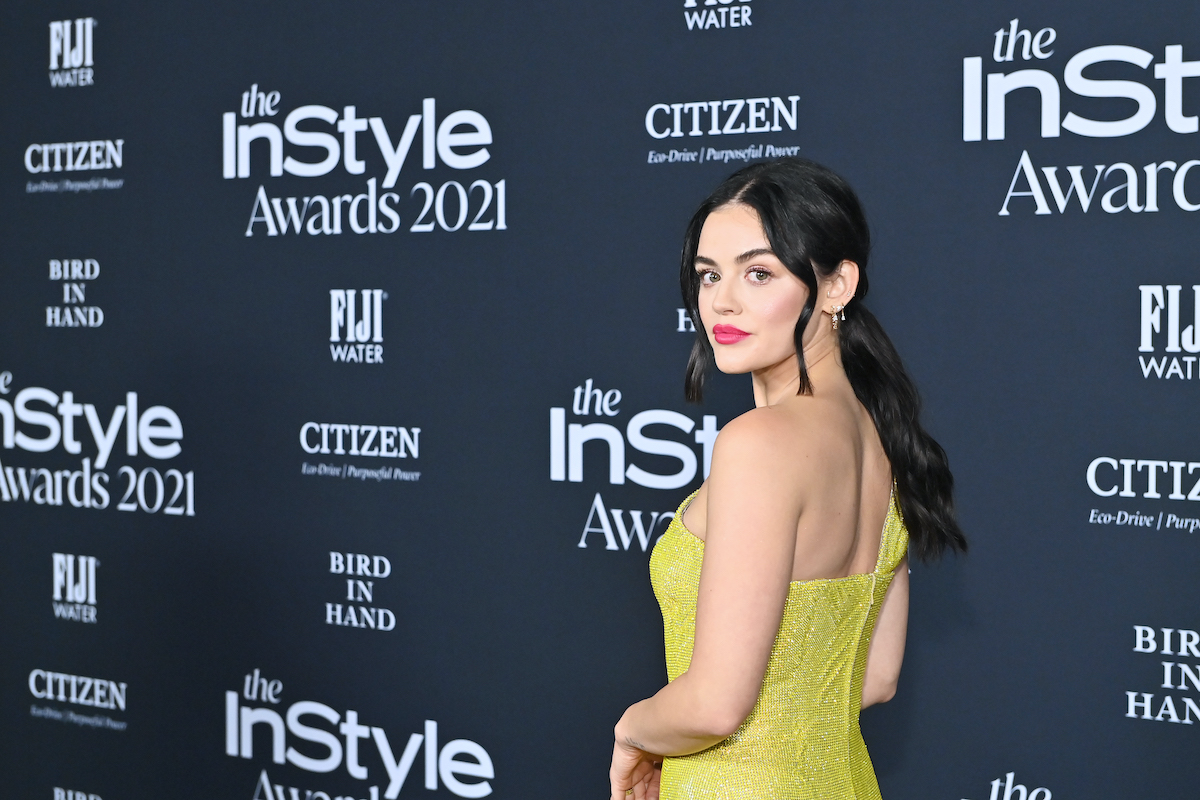 “I started it when I just turned 20, and I did the show until I was 27 or 28,” Hale began. “When I look back on it, I was having a blast the majority of the time, but I was so insecure dude. First of all, the show’s called Pretty Little Liars, so there’s pressure just because of that.”

Of course, feeling the pressure to look “pretty” wasn’t the only thing that Hale grappled with. Because Hale accrued success so quickly, she experienced a form of imposter syndrome. This made her eager to prove herself worthy of all the opportunities that she was receiving. Now that she’s more settled in her career, Hale knows that she should’ve had more pride in herself.

“But our lives changed in the blink of an eye, and I was trying to make so many people happy,” Hale admitted. “I wish I could tell myself to just own my power a little bit more. I never quite felt like I was supposed to be there, I never fully embraced my worth or my hard work, whereas now I can be like, ‘No! I’m working my a** off! I deserve to succeed and do things that I love.” But back then I didn’t feel worthy of that and that makes me sad looking back on it, because I don’t know if that would have changed my experience.”

Hale is juggling acting in new movies and executive producing

While Hale can’t change the past, she does have some advice for her younger self. “I’d just tell her to lighten up a little bit and not be so serious,” she shared. These days, Hale is working just as hard, but she feels more sure of herself. In addition to juggling multiple acting projects, she trying her hand at executive producing also. It’ll certainly be interesting to see what projects Hale attaches herself to in the future.