Love Island is set to return to ITV this summer with a Gogglebox-style spin-off series according to reports.

This year’s edition of the hit dating show was recently cancelled due to the coronavirus pandemic, but ITV bosses are now planning a spin-off series to fill the void.

An insider told the Daily Star Sunday: ‘This news is going to thrill Love Island’s millions of fans. It means they will still get their fix this summer.’ 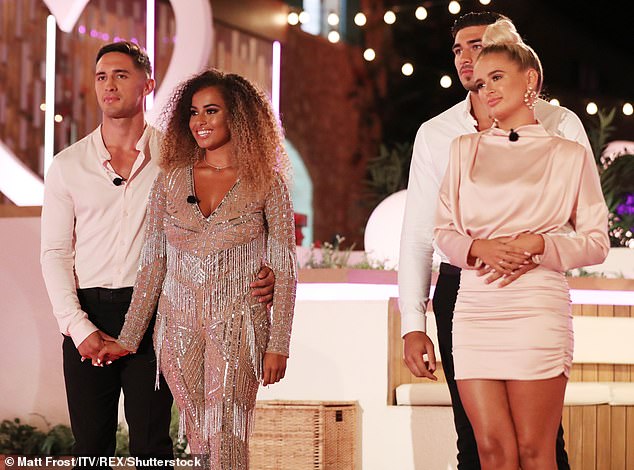 Back on our screens: Love Island will return this summer as a Gogglebox-style series with forer contestants commenting on the show’s iconic moments

The spin-off series will use a Gogglebox-style format, with former contestants watching and commenting on some of the show’s most iconic moments.

The source explained: ‘It’s going to be a lovely trip down memory lane for the contestants. They’ll be watching some of their best – and worst – moments. Seeing their reactions will be priceless.

‘It will also be a chance for viewers to see how the contestants have changed since their time on Love Island.’ 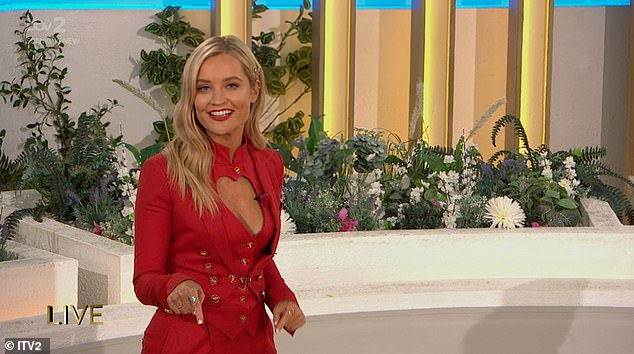 On hold: It was announced recently that the hit show, recently hosted by Laura Whitmore, would not take place this summer due to coronavirus

Producers of the show are hoping to recruit some of the big-name stars of the past, including the likes of Megan Barton-Hanson, Olivia Attwood and Amber Gill.

ITV boss Kevin Lygo recently admitted the broadcaster did everything it could to get Love Island on the air.

But he explained that the coronavirus crisis made it impossible to stage the series in its normal format this summer. 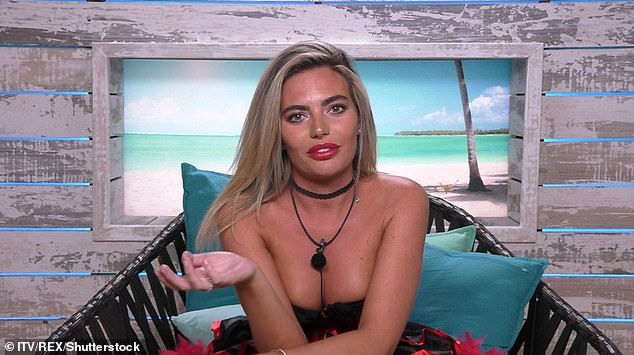 Bosses are hoping to see the return of the show’s biggest stars for the spin-off, such as Megan Barton-Hanson

He said: ‘We have tried every which way to make Love Island this summer but logistically it’s just not possible to produce it in a way that safeguards the well-being of everyone involved and that for us is the priority.

‘In normal circumstances we would be preparing very soon to travel out to the location in Mallorca to get the villa ready but clearly that’s now out of the question.

‘We are very sorry for fans of the show but making it safely is our prime concern and Love Island will be back stronger than ever in 2021.’