Louise Redknapp, 46, who recently celebrated her 46th birthday, has two sons Charley, 16, and Beau, 11, with her ex-husband and football pundit Jamie Redknapp, 47. While the popstar receives a lot of attention from her racy pics on Instagram, her sons reportedly “cringe” whenever they see their mum dance away on TikTok.

Louise often loves an opportunity to pose in her lingerie or bikinis to show off her latest dance moves on the video-sharing app.

It’s been quite a while since the singer has posted a bikini-clad picture, as the latest one dates back to August.

In view of her 715,000 Instagram followers, the picture of Louise shows her standing behind a chair, wearing a black and green bikini with an oversized shirt draped over her shoulders.

Despite reeling in the follows and likes, sources have said her boys aren’t too impressed. 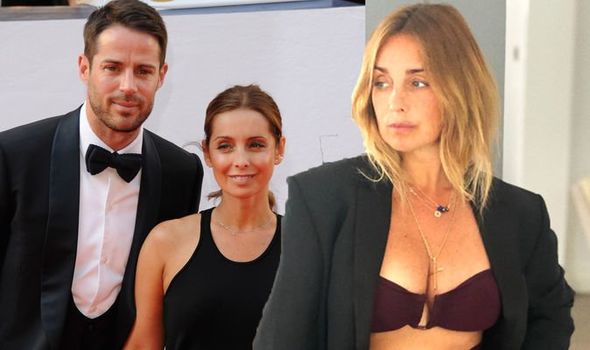 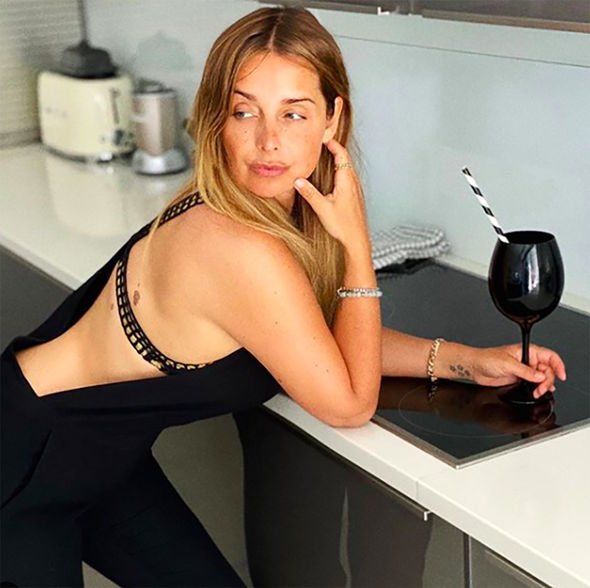 Regardless of her sons’ opinions, the mum-of-two is always inundated with compliments.

One wrote underneath: “Wow soooo gorgeous and amazing.”

Another shared: “WOW And you think you can’t get a fella. 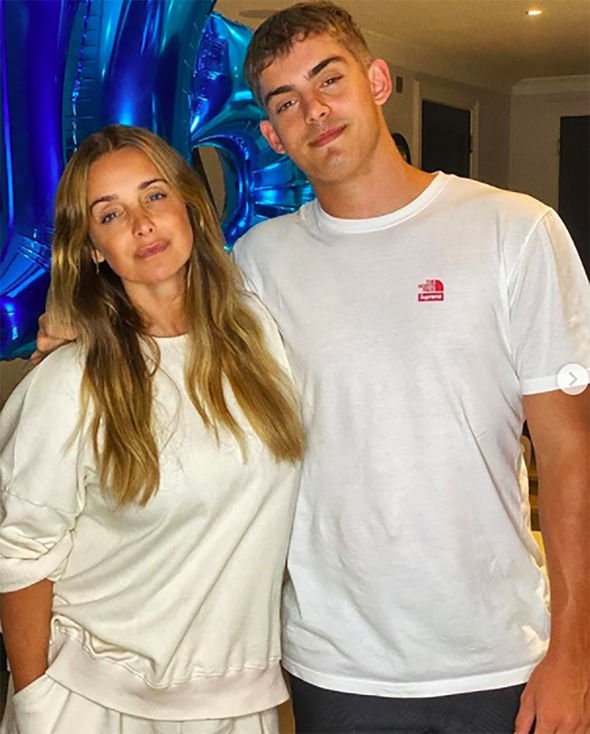 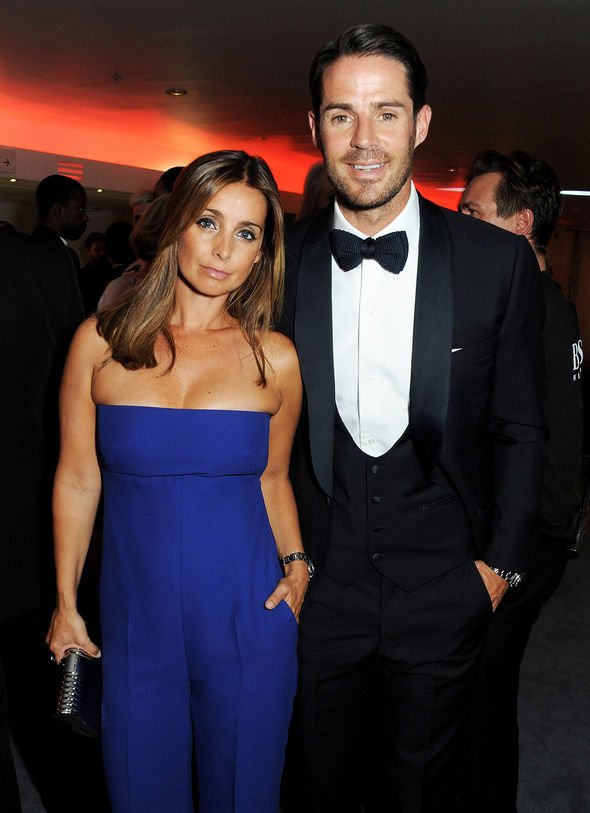 “I reckon there are loads of gents who would love to date you.”

It comes after Louise received some rather racy birthday gifts from her friends last week.

She penned: “When you open your birthday pressies from your mates…

Louise previously shared a video of her boys singing happy birthday to her as she celebrated the occasion with a chocolate cake covered in candles.

The performer recently admitted she has not gone on a date since splitting from Jamie in 2017.

Speaking on Sophie Ellis Bextor’s Spinning Plates podcast, she divulged: “I don’t think I’m ever going to be able to have a boyfriend because, first of all, the 16-year-old is like, ‘Well, how are they going to get past me?’

“Still haven’t been on a date! Lockdown is not helping me in the dating world.”

It hasn’t been the first time Louise has spoken out on her thoughts of being single, as she previously told You Magazine: “I’ve been single for a year and a half now and no one is ringing me up asking me for a date.

“That’s all I’m saying. But who knows? At the moment, I just don’t know if that’s ever going to happen.”

While Louise is yet to find a special someone, Jamie is reportedly dating Swedish model Frida Andersson-Lourie.