Dark has proved to be a huge hit across the world since it first launched in 2017. Season three recently landed on Netflix and concluded the epic, interweaving story. Express.co.uk looks at the show’s lead star Louis Hofmann who portrays the perpetually bewildered yet heroic teen Jonas Kahnwald.

Who is Dark star Louis Hofmann?

Hofmann is a rapidly rising star hailing from Bensberg, Germany.

He has won international acclaim thanks to his performance in Dark.

However, he had already been in a number of high-profile projects and won several prestigious accolades prior to Dark.

His first big role came playing the tile role in the German film Tom Sawyer in 2011, an adaptation of The Adventures of Tom Sawyer by Mark Twain. 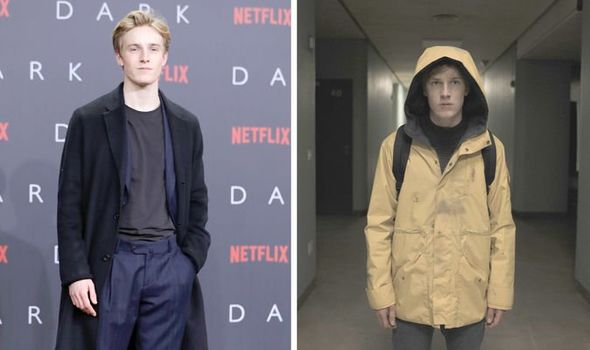 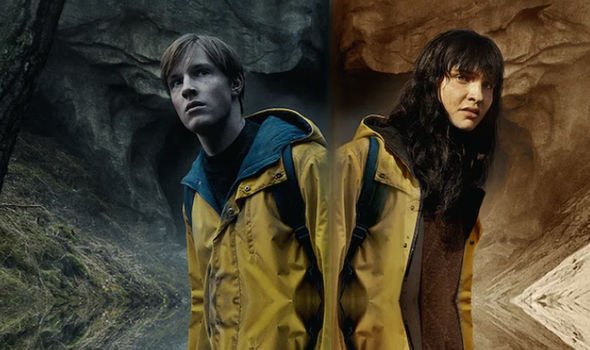 The 23-year-old actor caught the acting bug after watching the 1995 Leonardo DiCaprio movie The Basketball Diaries.

Speaking to Interview Magazine in 2018, he explained: “I like that film so much.

“One of my favorite [sic] scenes is the one in front of the door when Leonardo DiCaprio asks his mother to give him some money and to let him in.” 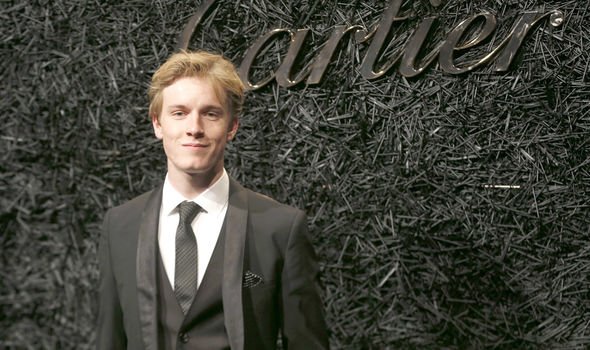 Hofmann went on to star in a number of movies after this including The Nearly Perfect Man, Sanctuary as well as TV shows Wilsberg and Stolberg.

However, his performance as a teen POW in the German-Danish movie Land of Mine in 2015 really helped his further his career. The role landed him Bodil Award for Best Supporting Actor.

The actor has also won a Bavarian Film Prize in 2015, a German Actors Award and a German Film Award.

Since finding a new level of global stardom thanks to Dark, Hofmann has gone to star in a number of films including Center of My World, Alone in Berlin and Different Kinds of Rain. 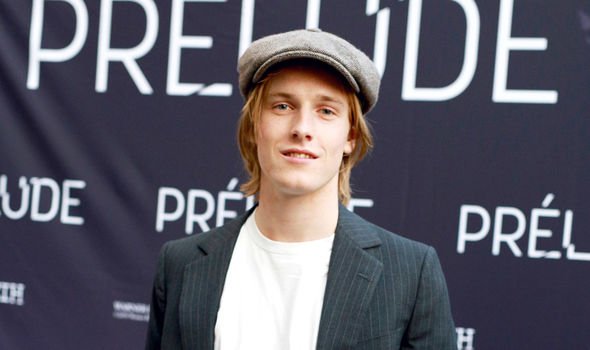 In 2018 he starred in the Jennifer Lawrence Hollywood movie Red Sparrow and The White Crow opposite Ralph Fiennes who also directed.

He said: “Working with Ralph Fiennes in that film is of course very intense too but he’s very charming and giving and supporting and I love that.

“Also, working with Oleg [Ivenko] was a great experience and I must say, he used to be a ballet dancer, but now he’s a ballet dancer and an actor too and he’s done a great job.”

Most recently, Hofmann has starred in Prélude and The German Lesson.

In a recent interview with Arab News, Hofmann spoke about leaving behind Dark, saying: “The last scene was mine and Lisa’s last shooting day.

“As Louis, I was saying goodbye to the character, and I think that’s why the scene is so truthful,”

Adding: “I saw peace in the characters’ eyes. In every single one of them. I felt like it felt right for each of them.”

Dark seasons 1 to 3 are streaming on Netflix now