Liz Hurley, 55, who is best known for her roles in Gossip Girl and The Royals, has taken to social media as she shared her frustrations in lockdown. The star returned to Instagram, after posting a topless snap in the snow, by sharing a throwback snap of a previous vacation with her 1.9 million followers.

Smiling at the camera, the star sported a taupe bikini as she posed with one leg in the air.

The star was seen living it up on a picturesque beach as she wished she was somewhere warmer.

“I’m so fed up with being at home, I’m pretending I’m away and am living vicariously through my camera roll for the next 10 days #pretendvacation.” 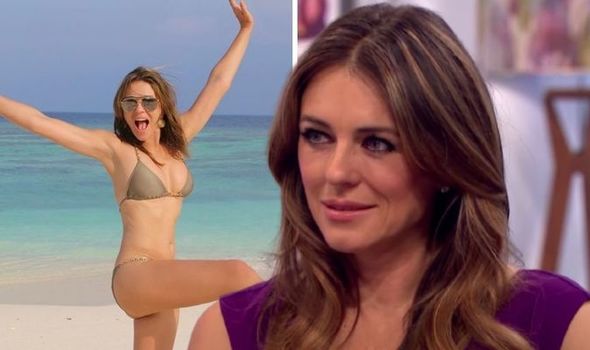 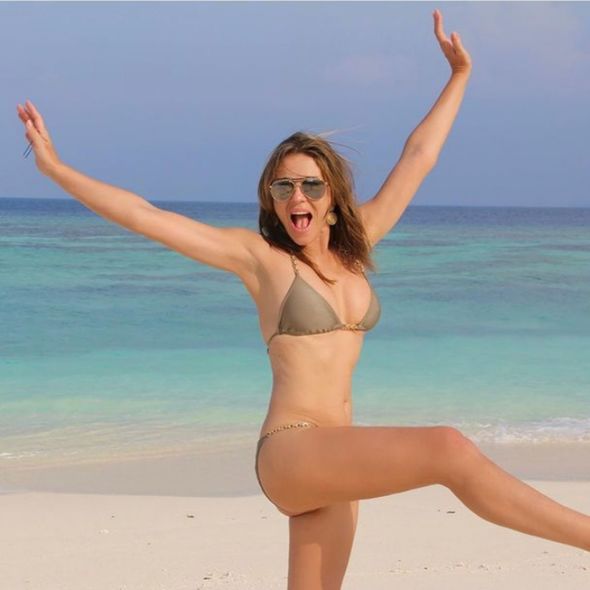 Fans of the star took to the comments section as they shared her frustrations.

One said: “Not quite the same is it? But still… gotta do something for fun!”

Another added: “Have a great pretend vacation.”

Others spoke of the actress’ appearance with many commenting on her “gorgeous” looks. 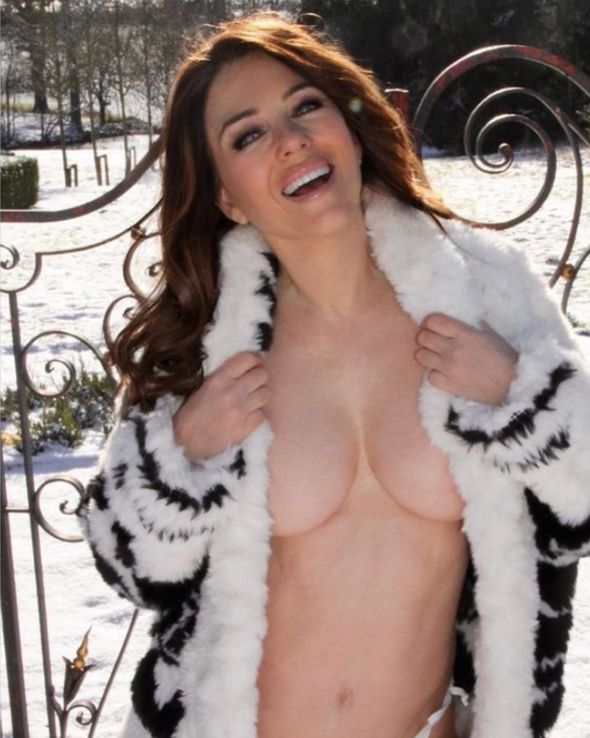 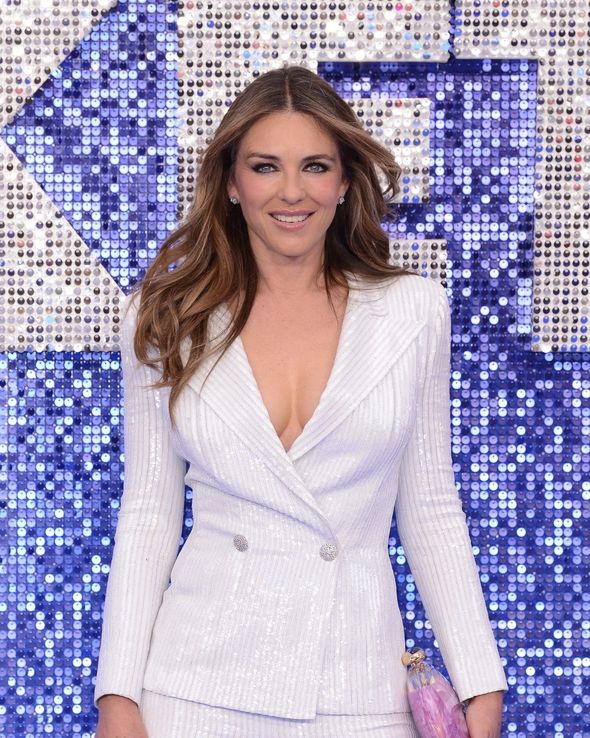 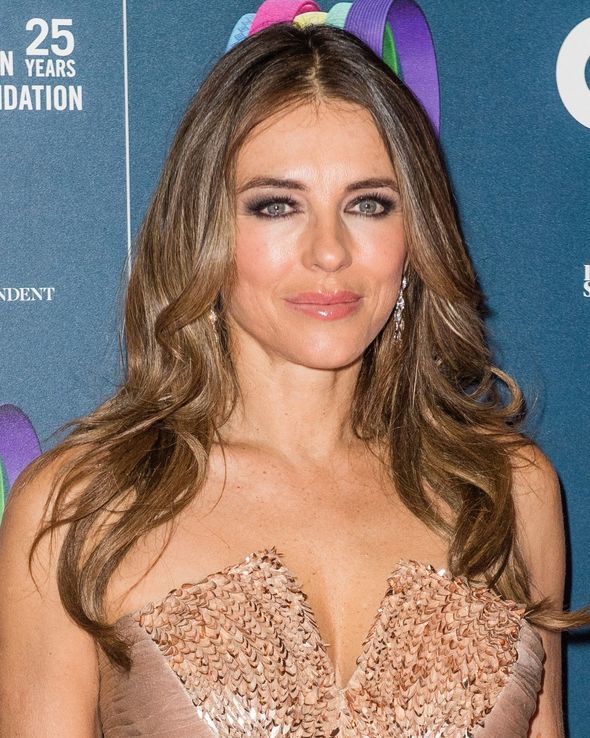 One fan said: “How are you still looking like a dream come true??”

A second added: “Seriously how the hell does she still have a body like that it defies logic.”

The post comes after the 55-year-old caused controversy as she posted pictures of herself in just a fur coat and bikini bottoms while out in the snow.

The presenter questioned who was behind the camera, as he thought her son Damian, 18, could have taken the snaps.

The photographer has since been clarified as being Liz’s mother, Angela who she has been living with during lockdown.

Piers has since apologised to the actress as he appeared alongside fellow GMB star Susanna Reid.

This is not the first time the glamorous star has posted her amazing figure as often shares her saucy snaps.

Amid the stars 55th birthday celebrations she posed in a bath with just bubbles covering her modesty.

At the time the actress wrote: “Happy Birthday to me.

“This is the fifth birthday we’ve celebrated during lockdown amongst my little group- including my mother’s 80th and my son’s 18th.

“Grateful to be happy & healthy and to have the best family & friends. Here’s hoping real life starts again one day.”