Two musical greats have teamed up to honor a legend!

On Friday, Jennifer Hudson released “Here I Am (Singing My Way Home),” a new original song co-written with Rock and Roll Hall of Fame and Songwriters Hall of Fame inductee Carole King and songwriter Jamie Hartman. The single not only marks the first collaboration between the GRAMMY winners but also serves as the sole original song on the soundtrack for the upcoming Aretha Franklin biopic Respect.

Hudson, who was chosen by Franklin to portray her in the film before her death, called the song the “final exhale” of the production and praised King as “one of the greatest songwriters of all time.”

“Music is such a living and breathing character in this film, as it was in Ms. Franklin’s life. The process of creating this song was like constructing the greatest tribute I could possibly offer to her spirit,” she said. “It was the final exhale of this extraordinary project and one that I let out with complete fulfillment… Our goal was to show that music was always the anchor for Ms. Franklin, in all that she did, and I hope this song illustrates the strength of her voice – both literally and figuratively – which always brought her home.”

King added, “Writing a song with Jamie Hartman and Jennifer Hudson felt both familiar and fresh at the same time. The process of songwriting continues to amaze me.  One minute there’s nothing, and then a song grows out of the seed of an idea. The seed was dormant when Jennifer, Jamie, and I first met virtually. Jennifer and I had previously performed together, and I was excited about writing with her for no less than a film called Respect in which Jennifer plays Aretha Franklin! I’m so pleased to have not just one but two songs as part of the soundtrack of Respect — the 21st century song ‘Here I Am (Singing My Way Home)’ and my 20th century co-write with Gerry Goffin, ‘(You Make Me Feel Like a) Natural Woman.'”

Respect details Franklin’s career from a child singing in her father’s church’s choir to her international superstardom. The film follows Hudson’s rendition of Franklin as she toils through trials and tribulations to find her voice. The star-studded cast boasts big names including Mary J. Blige as Dinah Washington, Forest Whitaker as C.L. Franklin, Marlon Wayans as Ted White, Audra McDonald as Barbara Franklin and Tituss Burgess as Reverend Dr. James Cleveland.

“What Jennifer, Carole, and Jamie have created together is nothing short of historic. It celebrates the legacy of Aretha Franklin by channeling her spirit and style in an original, no less,” Epic Records Chairwoman and CEO Sylvia Rhone said in a statement about “Here I Am.” “As soon as I heard it, I was speechless. It has all the elements of a future American songbook staple.” 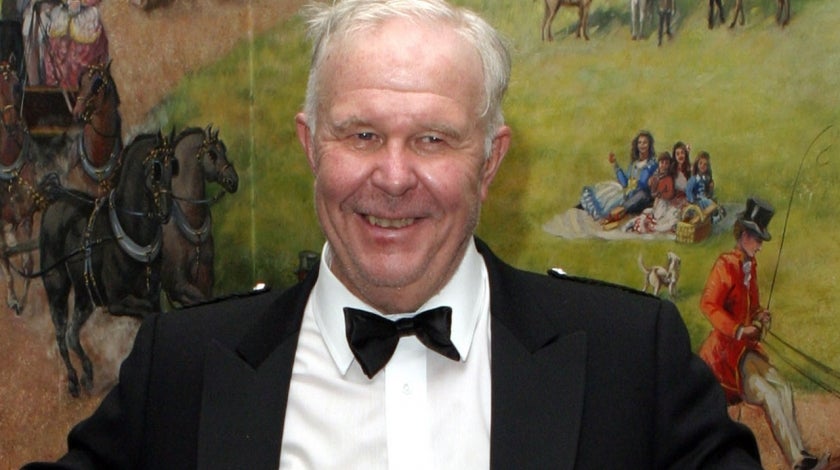