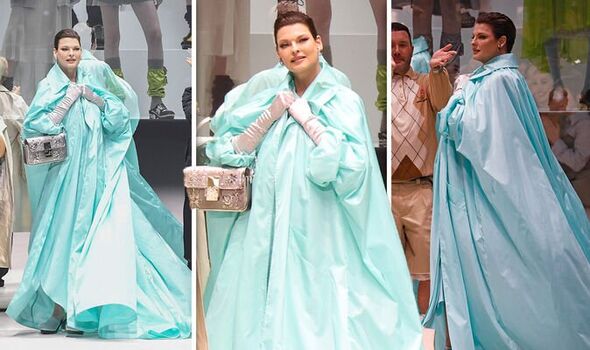 Linda Evangelista, 57, stunned in blue as she made her first runway appearance at New York Fashion Week in 15 years this weekend.

Linda Evangelista, 57, stunned in blue as she made her first runway appearance at New York Fashion Week.

She has not made an appearance in 15 years, with her last show being the star-studded Fendi show at Manhattan’s Hammerstein Ballroom.

Linda stepped out near the end of the show in a large puffed Tiffany blue taffeta gown.

She pulled her dark tresses back, highlighting her features while accessorising with a silver Baguette bag.

This comes after the veteran model recently opened up about being a recluse for the last six years due to facial cosmetic surgery. 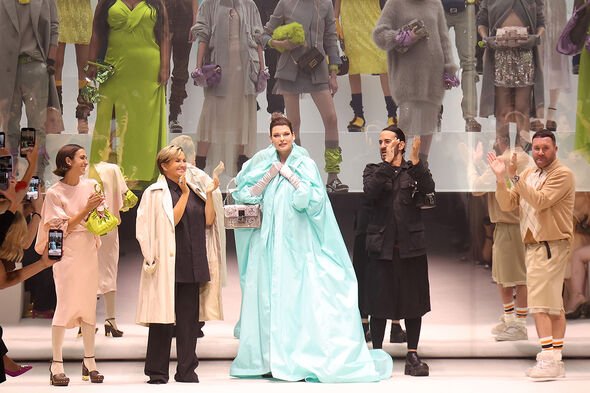 Linda Evangelista stood out from the crowd as she took to the stage in a Tiffany blue taffeta gown. 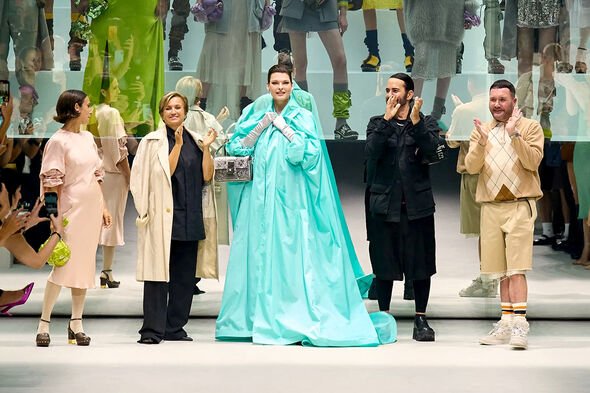 Linda Evangelista styled her hair slicked back, not taking attention away from the dress 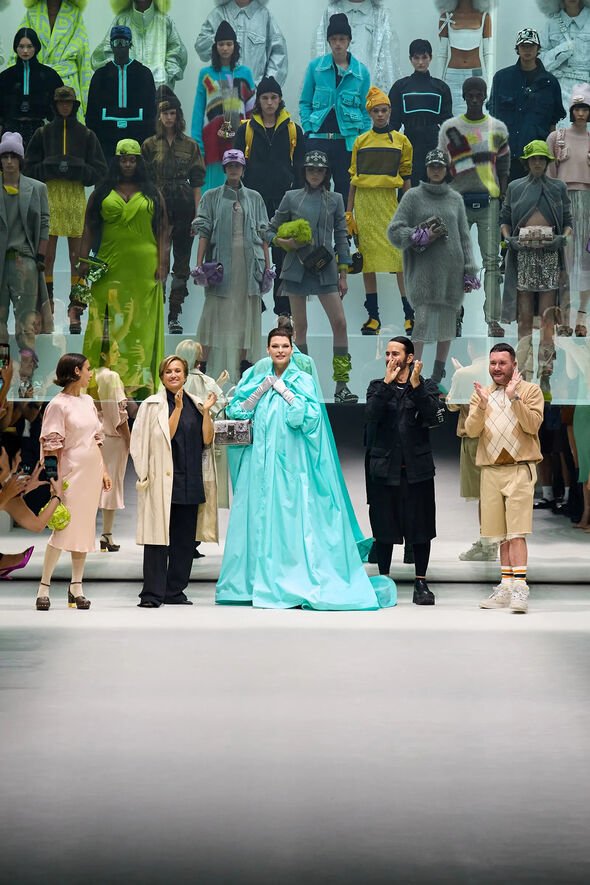 Linda Evangelista was last on the runway at the star-studded Fendi show at Manhattan’s Hammerstein Ballroom 15 years ago. 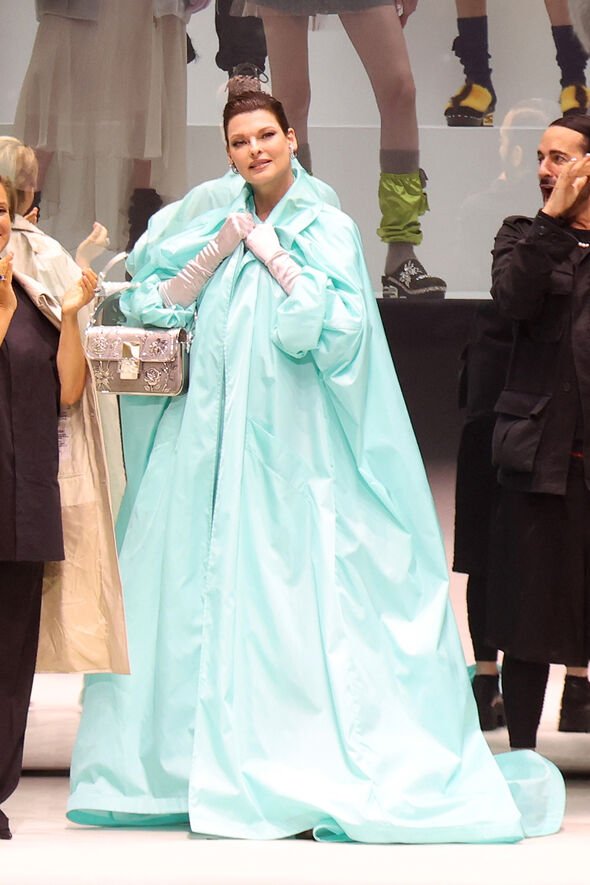 Linda Evangelista took to Instagram earlier this year to discuss what happened with her Instagram followers. She began: “To my followers who have wondered why I have not been working while my peers’ careers have been thriving, the reason is that I was brutally disfigured by Zeltiq’s CoolSculpting procedure which did the opposite of what it promised.” 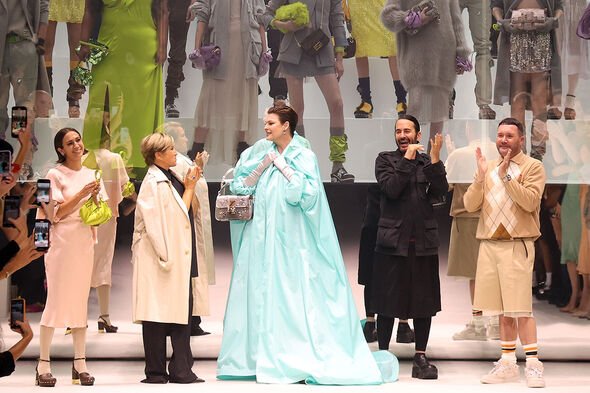 Linda Evangelista continued: “It increased, not decreased, my fat cells and left me permanently deformed after undergoing two painful, unsuccessful corrective surgeries. I have been left, as the media described, ‘unrecognizable’.” 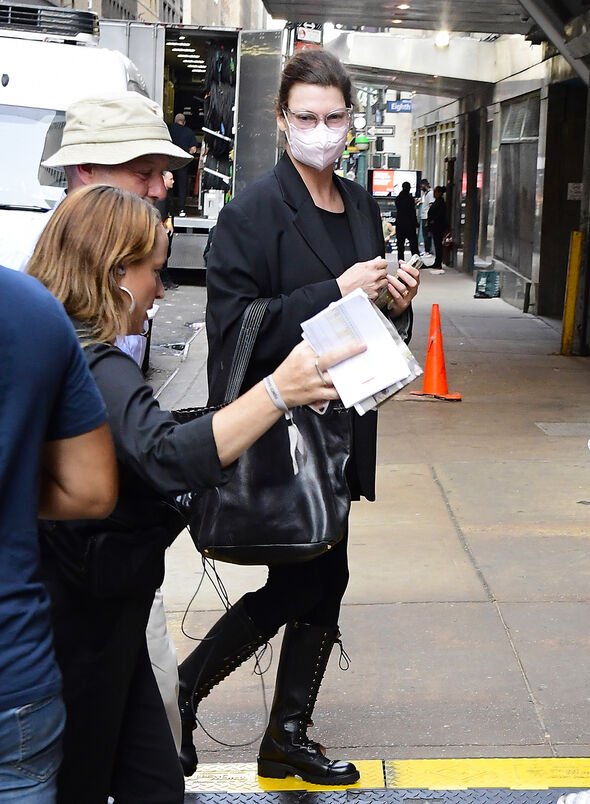 Linda Evangelista has since undergone two liposuction surgeries in an attempt to fix the problem, and announced back in February that she was done living in “shame”.