The Australian actor was joined by the 22-year-old Dynasty star for an al-fresco lunch date in New York’s bohemian West Village, where they showed every sign of being a couple while crossing the sidewalk.

In images obtained by TMZ, Liam, 29, looked relaxed in a casual jacket, jeans and Converse trainers as the pair made their way to a local bistro, where they occupied an outdoor table. 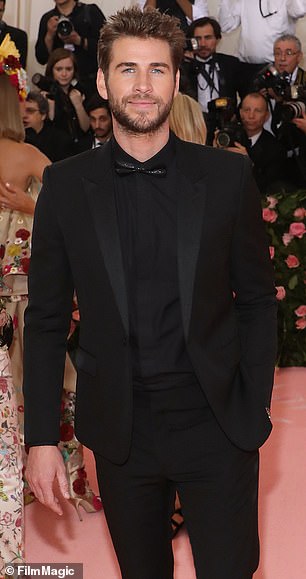 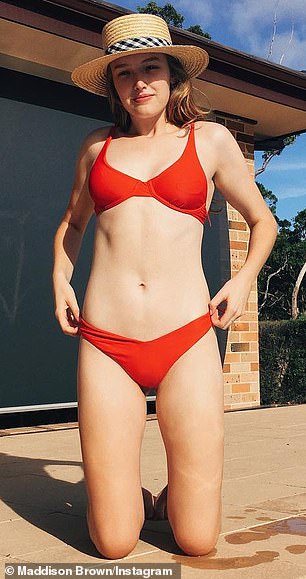 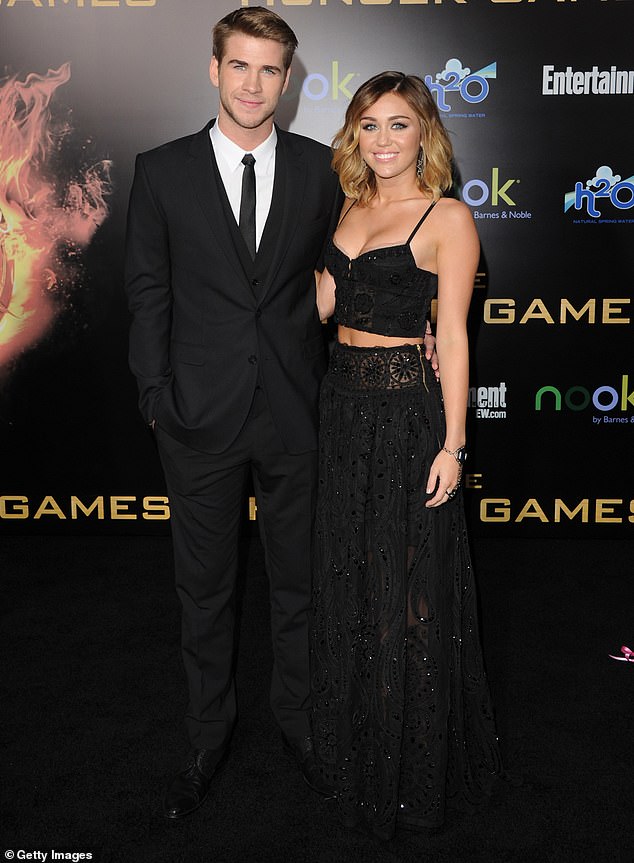 The ex: Liam split from wife Miley earlier this year; seen in March

Australian-born Maddison caught the eye in a patterned shirt and stylish cropped jeans as they ordered lunch.

On Dynasty, which shoots in Atlanta, Maddison plays Kirby Anders.

Brown has also been in the 2015 film Strangerland with Nicole Kidman and the 2016 TV series The Kettering Incident. 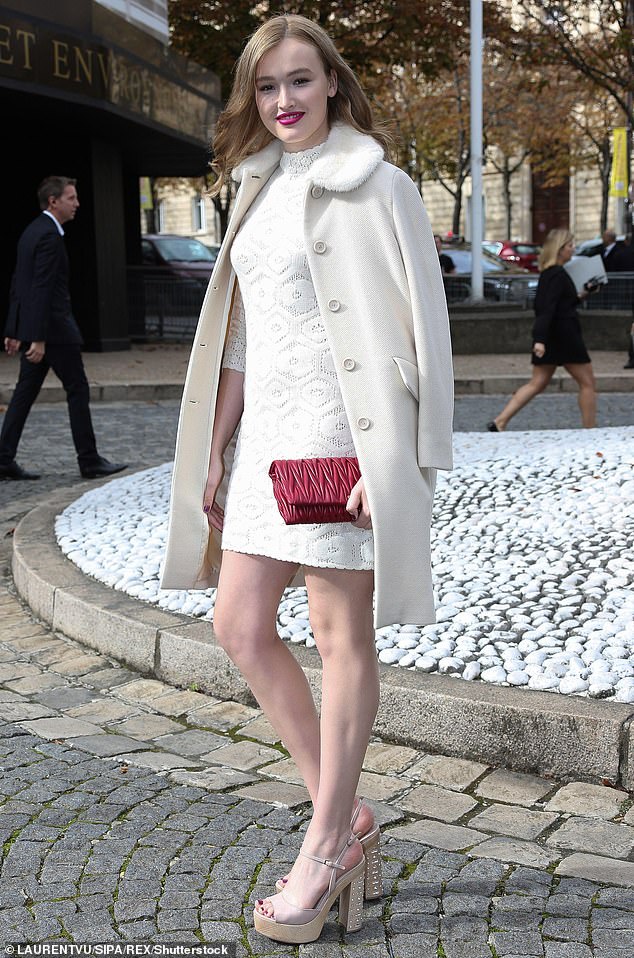 Leggy wonder: The Australian star got her career going at age 16 when she moved to New York City to model. Seen in Paris in 2015 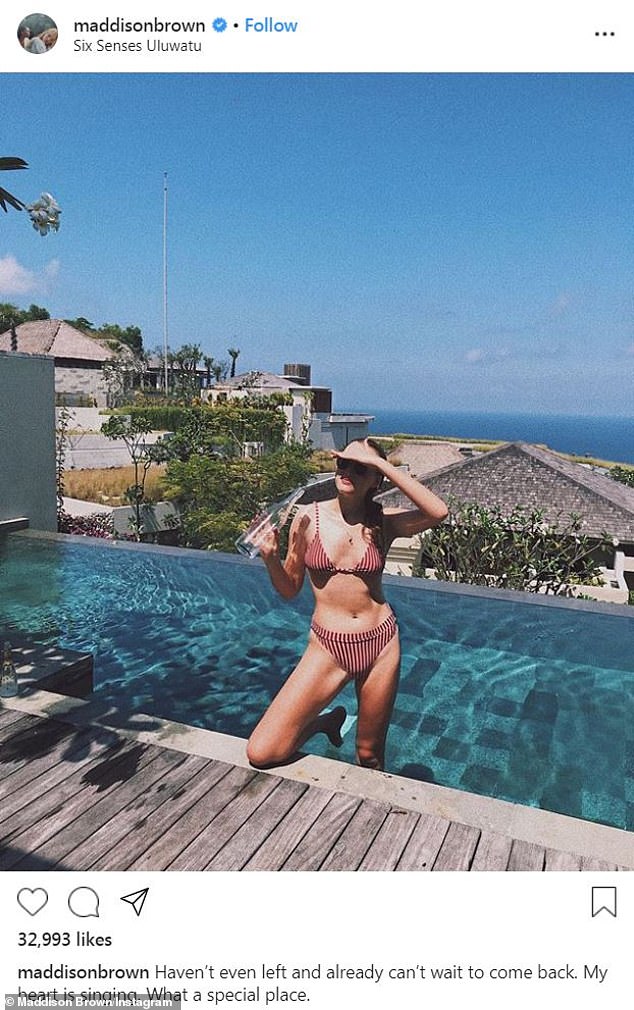 Bikini babe: Here she is seen in a two piece while at Six Senses Uluwatu in Bali

The actress began modeling in New York City at age 16.

The appearance comes after estranged wife Miley, 26, confirmed her own new romance with another Australian star, musician Cody Simpson, shortly after splitting with Kaitlynn Carter.

Miley is understood to be enjoying a ‘no strings’ fling with Los Angeles based Simpson, a close friend who briefly dated the singer before her marriage to Liam. 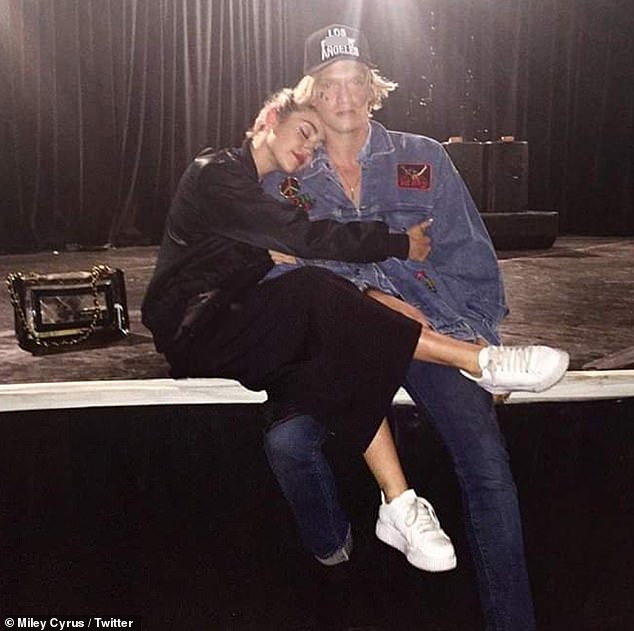 Moving on: The appearance comes after estranged wife Miley, 26, confirmed her own new romance with another Australian star, musician Cody Simpson 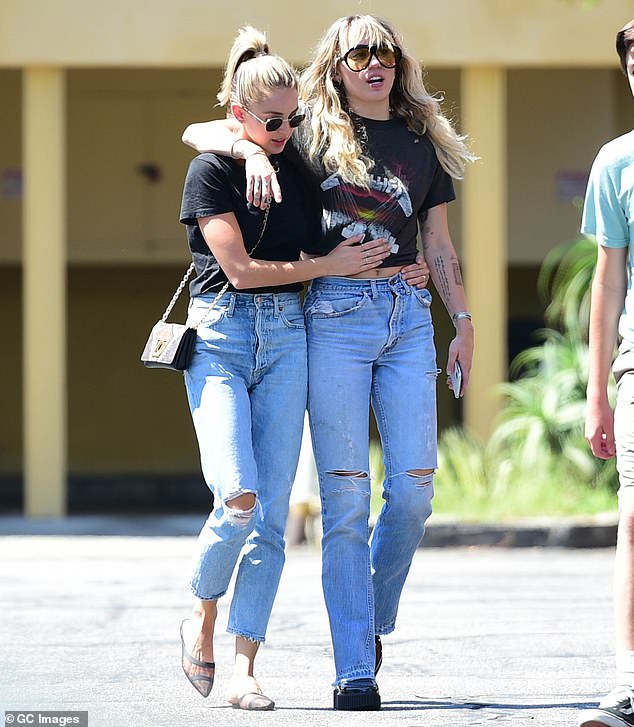 Brief fling: Prior to Simpson Miley was involved in a short-lived romance with Kaitlynn Carter

A source told Entertainment Tonight: ‘They have hooked up in the past… They both just want to have fun and are open and honest with each other about that.’

However, the pair apparently have ‘no plans to start dating each other exclusively.’ 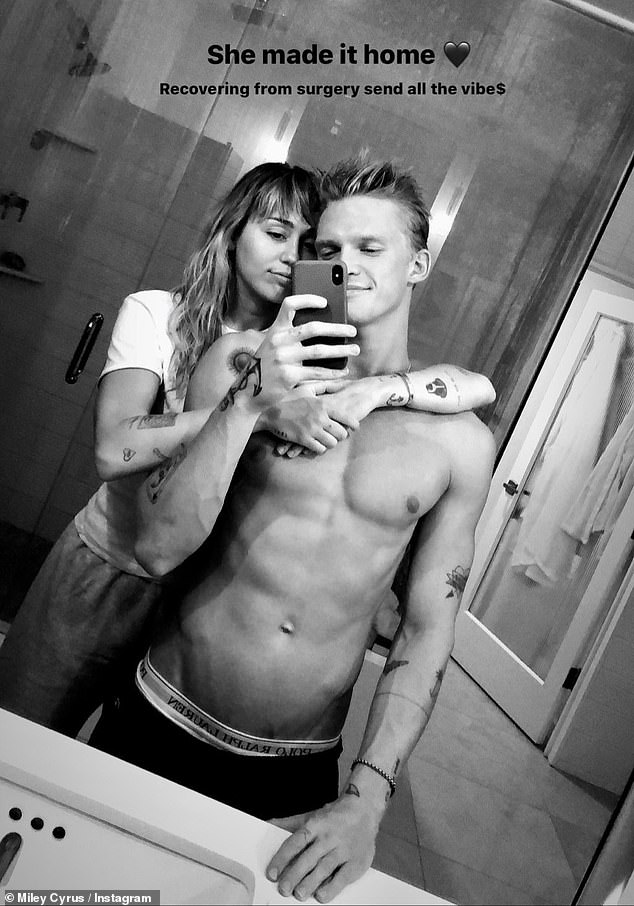 Close: Miley is understood to be enjoying a ‘no strings’ fling with Los Angeles based Simpson, a close friend who briefly dated the singer before her marriage to Liam

Another source told OK! Australia that Miley, 26, is ‘basically living out [her] fantasy’ by dating the 22-year-old singer.

‘They have always been attracted to one another but couldn’t act on it because they were both taken,’ said the insider.

Separate sources claim Liam is ‘ready to date again’ following his separation from Miley in August.

‘He hasn’t been dating anyone,’ an insider told UsWeekly. ‘But he’s open to meeting people.’ 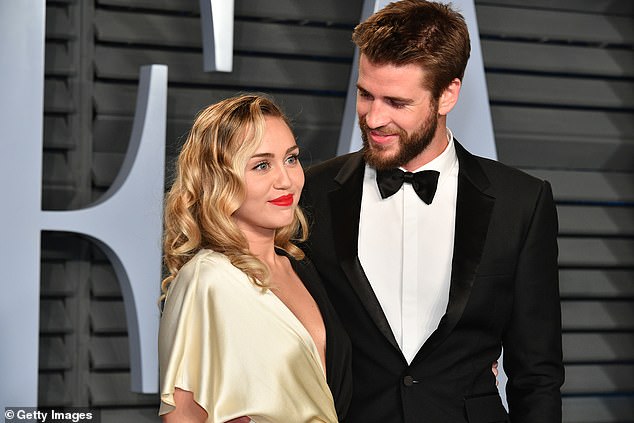 All over: Miley and Liam’s eight month marriage came to an end in Augus

Miley confirmed via a statement to that she and Liam had gone their separate ways in August, after she was seen kissing model Kaitlynn during a trip to Italy.

Her spokesperson said: ‘Liam and Miley have agreed to separate at this time. Ever-evolving, changing as partners and individuals, they have decided this is what’s best while they both focus on themselves and careers.

In case ya hadn’t noticed, Ariana Grande showed up to the 2020 Grammy Awards looking like a giant puffy cloud in a stormy grey Giambattista…