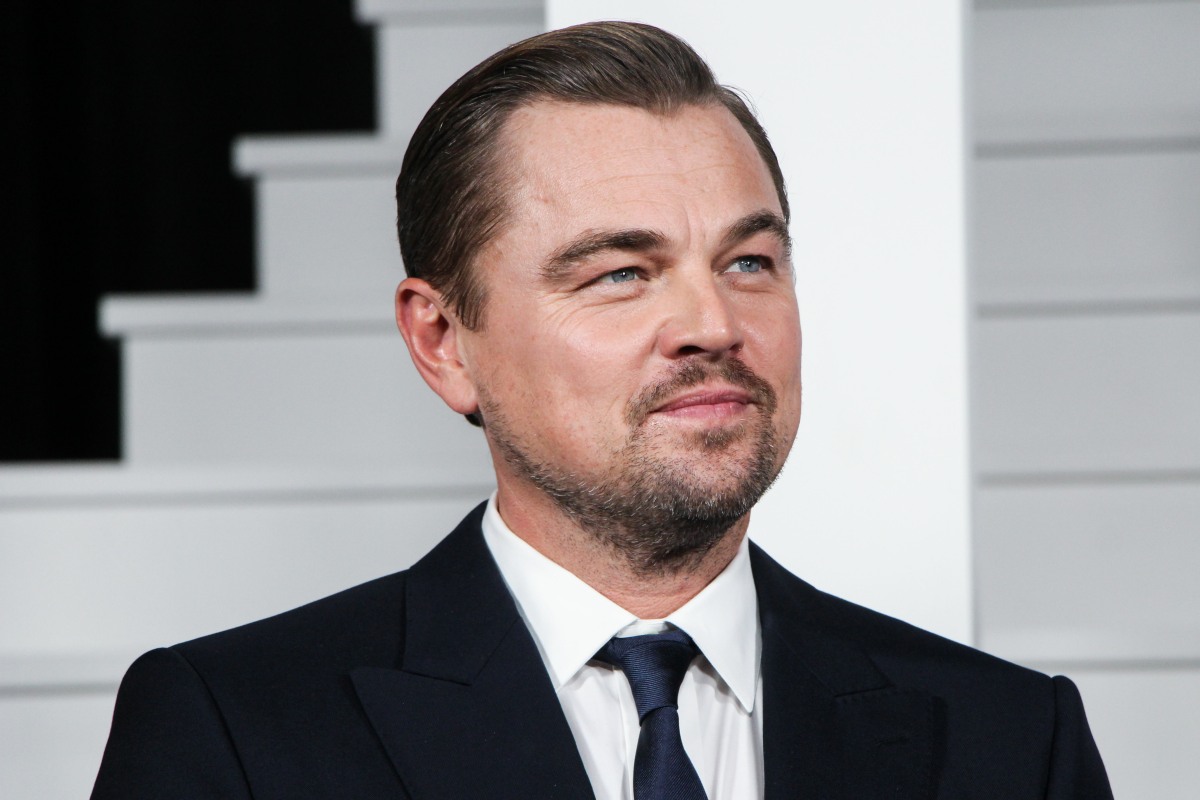 The reviews of Don’t Look Up are terrible! Every review I’ve seen is basically like “this movie doesn’t work, it’s trash, it doesn’t actually say anything.” We’ll see. It’s on Netflix though, so it’s not like anyone is worried about the box office. During a round-table cast discussion to promote the film, Leonardo DiCaprio talked about HIS dogs. And I’d just like to point out that the dogs aren’t actually his! His girlfriend Camila Morrone decided to foster two Husky puppies and of course she became yet another foster failure. Camila actually just picked up Jack at first, but she decided to go back to the shelter and pick up Jack’s sister Jill. Reportedly, Leo was wary but he grew to love the dogs and now he and Camila have three dogs total. Leo really cares about these puppies too. He cares enough to jump into a frozen lake to save them.

Leonardo DiCaprio jumped into frozen waters to save his two rescue Huskies while filming “Don’t Look Up,” he revealed during Entertainment Weekly’s “Around the Table” sit-down with his cast members.

Co-star Jennifer Lawrence then interrupted DiCaprio to help him tell the story, saying, “One of the dogs fell in, and he jumped into the frozen lake to save the dog.” She added, “As soon as he pushed the one dog out of the pond, the other one jumped in.”

DiCaprio explained, “Well, the other one started licking the one that was drowning, and then we all were in the frozen lake together.”

The Oscar-winning actor said that his dogs “did not understand the concept of a frozen lake” due to the fact that they live in California.

Lawrence, 31, then joked about what happened next, saying, “I’m sure you guys are all wondering, I was too, he immediately got naked in the car.”

The film’s director, Adam McKay, was also sitting in on the panel discussion, and described DiCaprio’s dogs as “absolute tornadoes,” with Lawrence agreeing that they are “psychotic.”

DiCaprio and his girlfriend, 24-year-old model Camila Morrone, rescued the Huskies together in 2020. They also share a third Husky named Sally.

Leo the Puppy-Rescuer. He must have really bonded with Camila’s dogs to the point where they’re traveling with him on location and he’s diving into half-frozen lakes to save them. And every Husky I’ve ever met has been a little bit crazy. They’re super-smart dogs though, and they know they have a good thing going with Leo and Camila. I wonder if Jack and Jill will go with Camila during the eventual breakup? Tick tock, Camila turns 25 in June 2022. 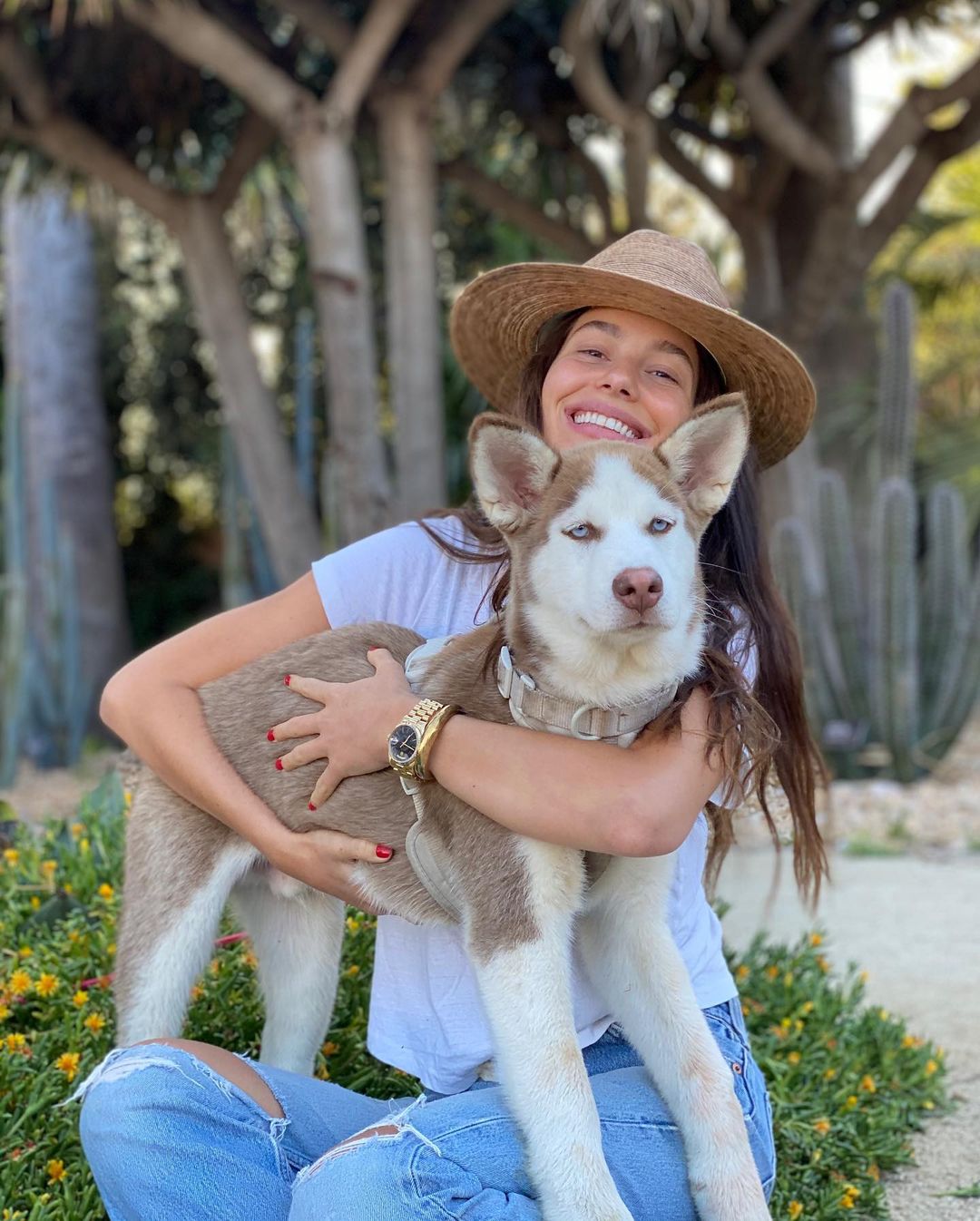 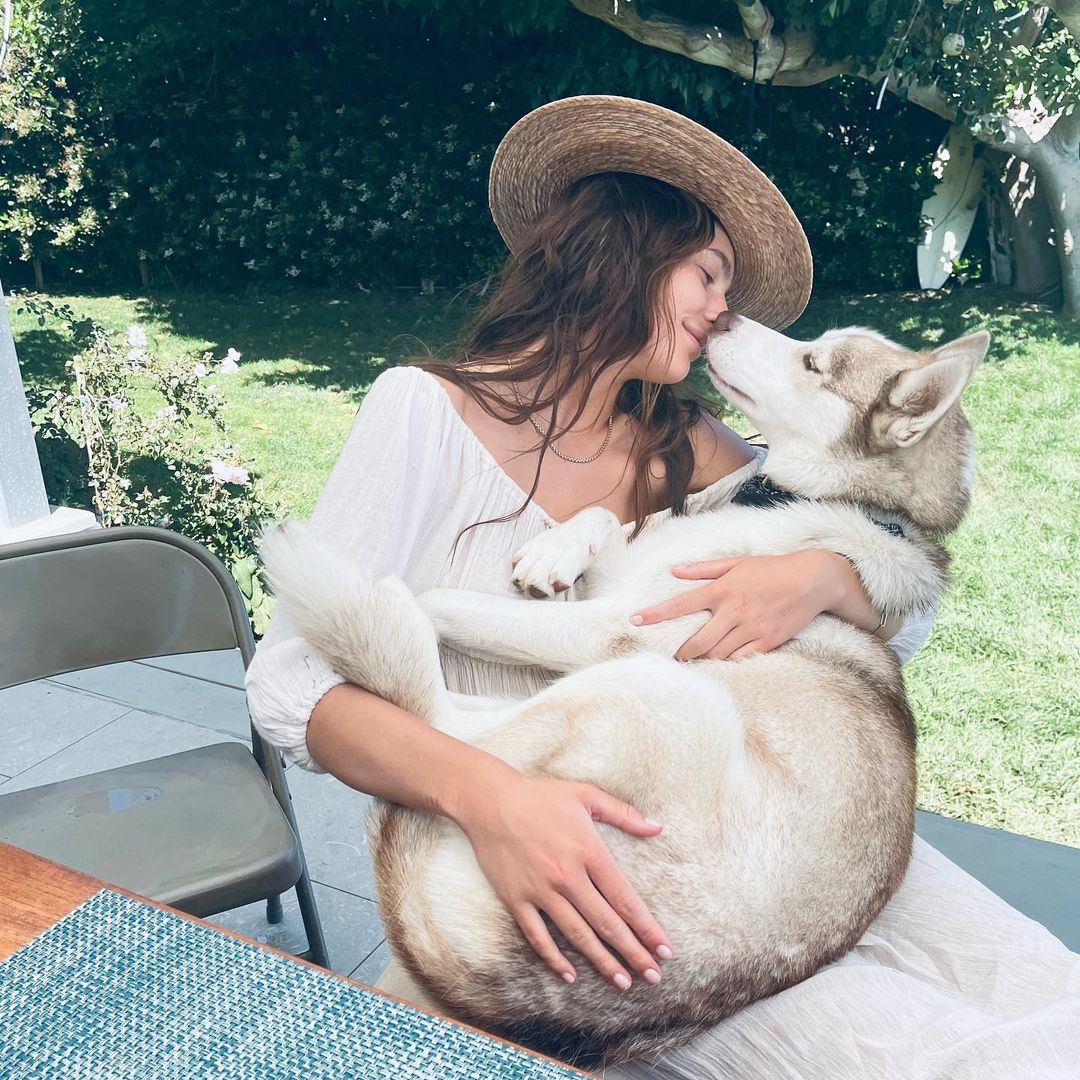