Kylie Minogue reveals she had ‘anxiety’ before Glastonbury set

Kylie Minogue, 52, and 46-year-old Paul Solomons’ engagement has been denied by the singer’s representatives. They told Express.co.uk in response to his stepmother’s comments on the matter: “It’s not true.

“The couple are happy as they are.”

It comes after the news was seemingly confirmed by Paul’s stepmother Gloria.

Former Doctor Who actress Billie Piper also sparked speculation as she previously suffered a major slip-up when she appeared to let the happy couple’s engagement slip in a recent interview.

Billie had referred to the singer’s partner of three years as her “fiancé’.” 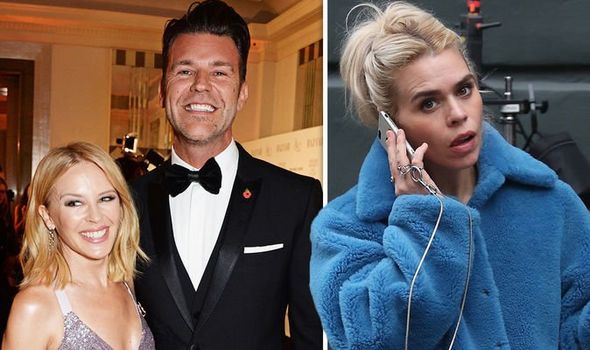 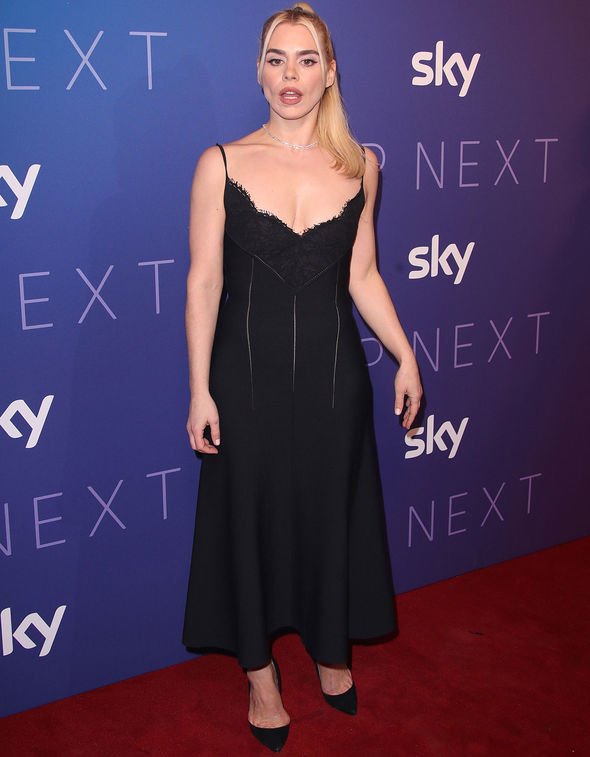 The singer has been dating GQ boss Paul since 2018, however, he has kept silent about engagement rumours until now.

His stepmother, Gloria, said today she is “thrilled” the pair are set to tie the knot, before the story was denied.

She also praised Billie for sharing how Paul had saved her life in a London nightclub years previously.

Gloria proudly said: “Well, she’s right there, my son is a hero.” 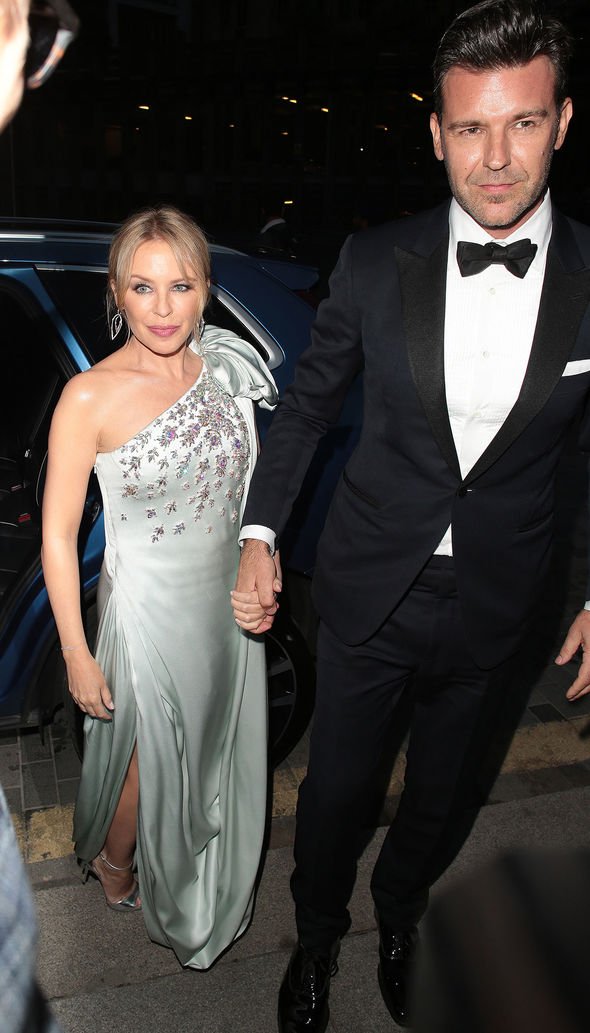 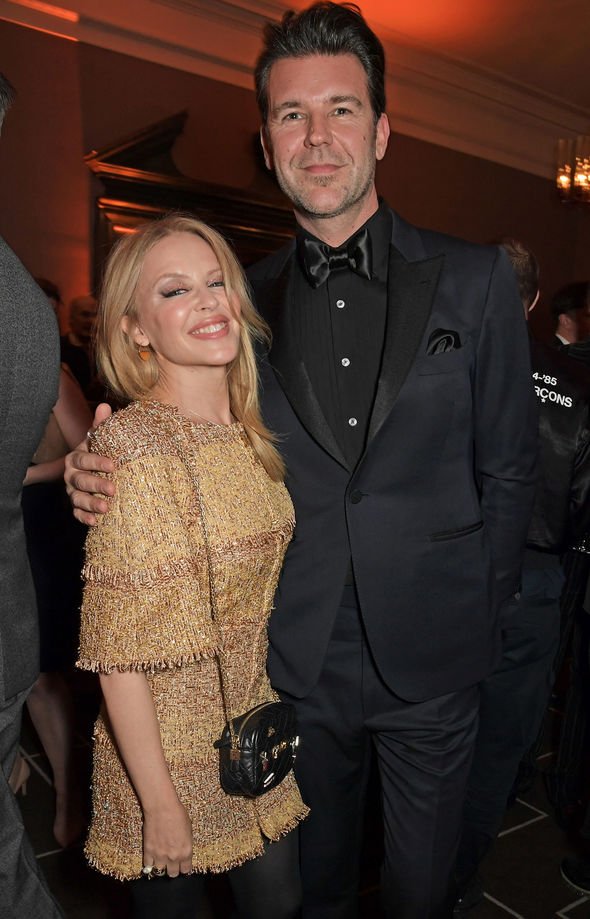 “It’s very exciting. But, I’m sorry, I cannot tell you any more because I’ve been told not to.

“I respect my son and I respect Kylie too much to say any more.”

Billie also mistakenly caused confusion about the couple’s relationship status in an essay for the March issue of Elle magazine.

The singer turned actress talked about her 2000 Covent Garden nightclub collapse, and how she was rescued from the scene by Paul.

During her admission, Billie called Paul the pop star’s fiancé.

She recalled: “My PR rang through to my hospital bed to fill in some blanks – I’d been carried out of the club by a man, apparently.

“A hero or a pest? I wondered. It’s always hard to tell.”

She then added: “Later, I’d find out his name is Paul, like my dad. He’s Welsh, works at GQ and will, in time, become a dear friend, a blinding success and Kylie Minogue’s fiancé. Hero, not pest. Kylie knows.”

Opening up on her relationship during an appearance on ITV’s Lorraine in November last year, Kylie said of Paul: “He is so nice. He is probably not watching, I am sure he is at work.

“He is such a good support. We have a laugh.

“We have both been through enough in our lives and just met at the right time, so it’s lovely.”