Kristen Bell tried drugs with Dax Shepard‘s help?? Yeah, not really the thing we thought we’d be hearing given the Armchair Expert‘s been sober for quite some time (following a recent relapse that he shared publicly on his podcast).

Well, apparently the rendezvous with drugs was all to help manage the performer’s depression and anxiety! The Good Place lead talked about the decision in a recent episode of Sean Hayes and Dr. Priyanka Wali’s podcast Hypochondriactor. After reading Michael Pollan‘s book How to Change Your Mind last year, Bell admitted she became “really interested in doing mushrooms.” But her curiosity stems from science, not just a need to let loose!

The Food and Drug Administration has recently discovered that the effects of psilocybin (AKA hallucinogenic mushrooms) on people with severe depression could be the next “breakthrough therapy.” After reading the book, Kristen was sold, elaborating:

“ really goes into detail about this underground academic community that has continued to study the effects of LSD and psilocybin on what they call ‘healthy normal.’ There are aspects to those two particular drugs that the places you can go in your brain are much deeper and more healing than anything else.”

She continued of her intrigue:

“I really wanted to try some psilocybin  and feel what kind of doors open, have a trip that was my own.”

Now here’s where Dax comes in! The Frozen star wasn’t shy to admit that her hubby — who was sober for 16 years before his relapse — helped plan a safe and comfortable evening for her to test out the psychedelic drugs.

“I am very lucky to be married to an ex-drug addict. Not only did he know where to get the mushrooms … he got that really nice, quality, organic, set and setting, beautiful mushroom. And then he … babysat me.”

LOLz!! Well that’s an unexpected perk of being married to an “ex-drug addict.” The big moment occurred on Bell’s birthday last July, and it sounds like it went exactly as she hoped!

“I said, ‘I really would like to experience this. And I don’t want to, I’m not going to party with it, but I want to know what this feels like. And I want to talk while I’m doing it, and I want you to talk to me.’ And he took me on a walk around the neighborhood and it was so lovely.”

The Gossip Girl alum even had a mind-blowing interaction with “my own body,” of which she became “so enamored.”

“I had gone to the bathroom, I went to pee and I came downstairs wide-eyed and I said, ‘Dax, I had to pee. I felt the sensation of having to pee and all of a sudden this beautiful lady’ — and I was pointing to my legs — ‘picked me up. She walked me down the hallway. She sat me down on the toilet. She rolled a little roll of toilet paper for me and just put it on my lap till I was done peeing. Then she wiped me. Then she flushed the toilet and now I’m back out here.’”

The momma of two continued:

“But in my head, I had separated this body that had done so much good in my life, that has taken me through happiness and pain and workouts and laziness that I was just like, couldn’t stop touching my legs going, ‘You’re so strong. You’re so elegant.’”

Wow — what a great message to get out of that experience!! It definitely seems like the drugs may have helped Kristen’s depression a bit, though it still “comes in waves.”

“But my waves are never suicidal or anything. So I’m very lucky because that does happen to people.”

After dealing with mental health struggles for 22 years now, the #Momsplaining host knows a thing or two about working through her “waves.” The actress has actually been able to narrow down and predict when her depression will resurface.

“When I get too much stimulus I get really irritable and it just spikes. But you just have to know when to take breaks so that you’re not overwhelmed, because when I’m overwhelmed my anxiety shoots up like skyrockets. But I am still on a medication and I don’t know if I’ll ever be off it. I would love to think I would one day. But right now it’s working.”

She ended the insightful podcast with a message of encouragement for listeners who might be battling their own challenges, noting:

“During your treatment, you’ll learn a lot about what this disease is, and you may or may not decide a medication is right for you. But there’s a lot of different routes to feeling better, I guess is what I’d say, a lot.”

Reactions, Perezcious readers?? Surprised Dax helped with this birthday wish? Let us know in the comments (below)! 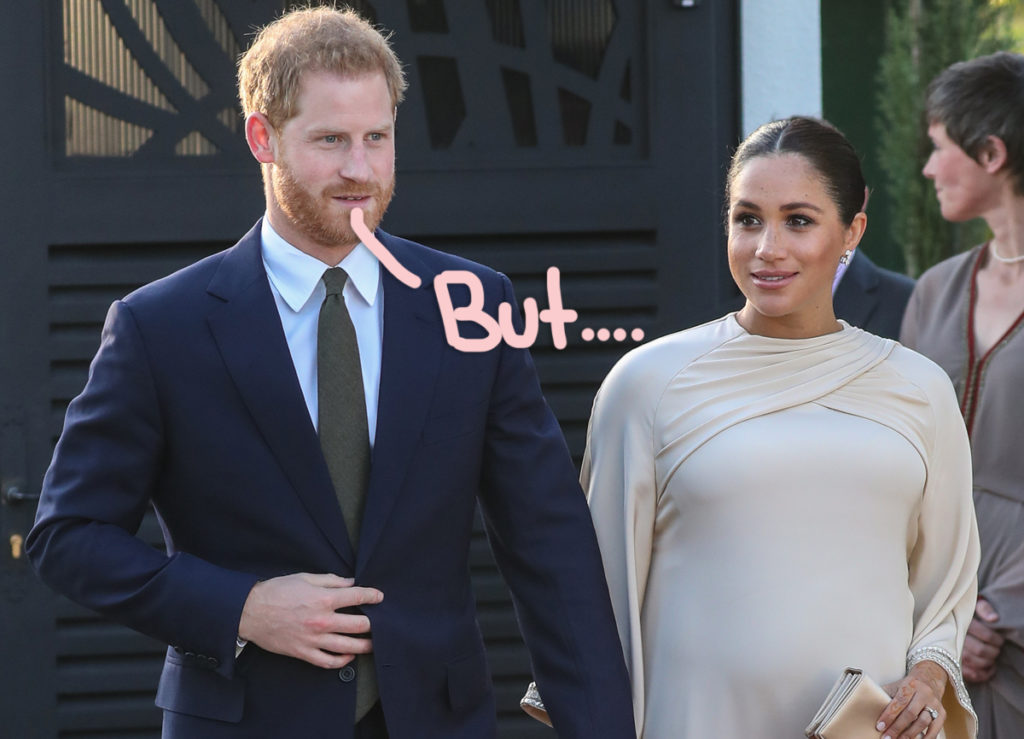 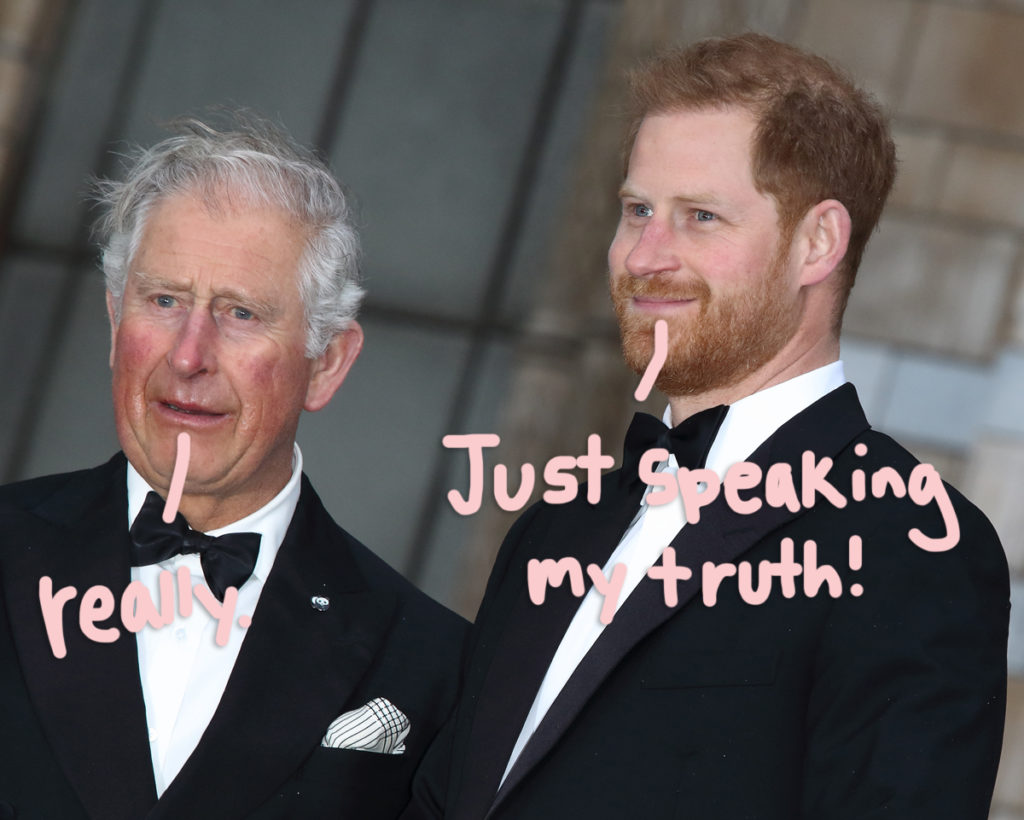 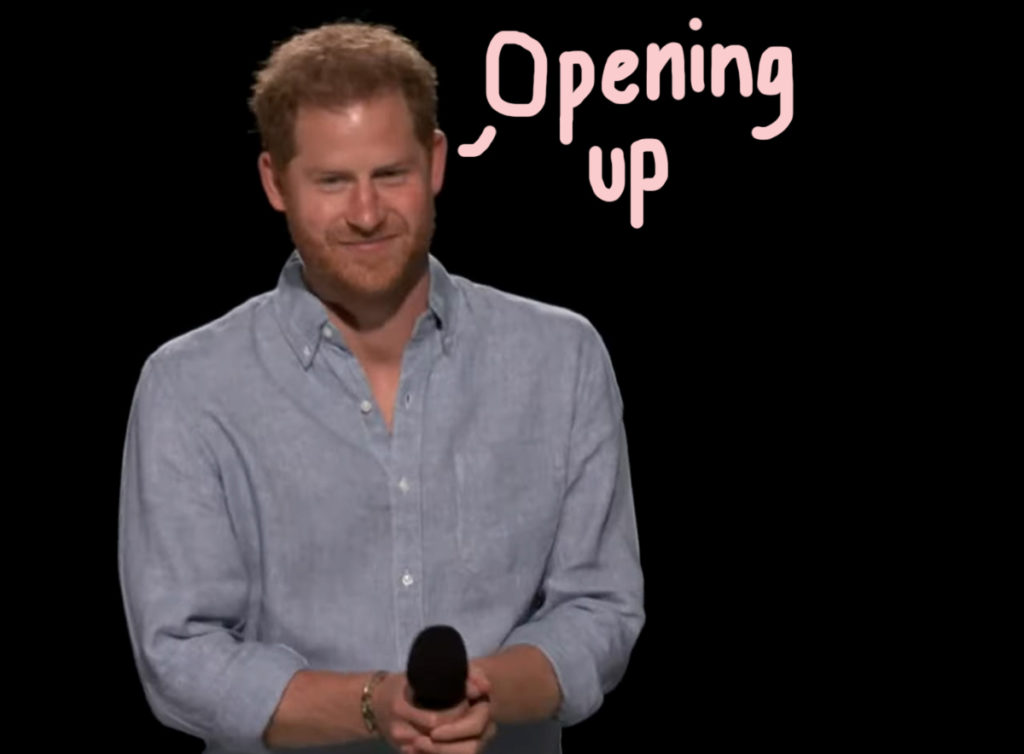 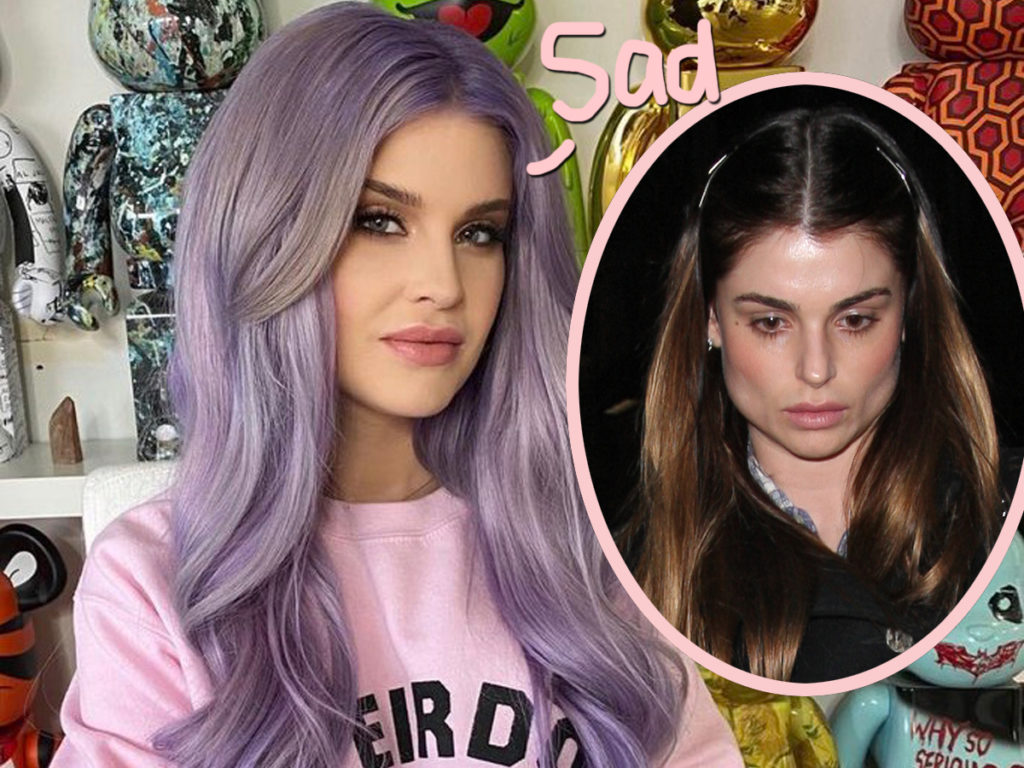