Konnie Huq, 47, confessed she once was compelled to give her husband Charlie Booker an ultimate on marriage and having children. The former Blue Peter presenter said she knuckled down on their relationship by compelling her then boyfriend to consider whether or not he was the “type” to settle down and have kids.

Speaking on Sophie Ellis-Bextor’s Spinning Plates podcast earlier this week she said: “I always wanted to have kids… but weirdly, Charlie didn’t think he ever wanted kids.

“So when we got together, I was like, ‘if you’re a ‘not a having kids’ kind of person then we’re not compatible.’ But it turns out he was.”

“I was in my mid-thirties and when you’re in your mid-thirties with your body clock ticking, you sort of think, ‘I don’t want to be in another relationship without it going anywhere.

“I was literally like, ‘there is no point us being together unless you’re sure you want to have kids and quite quickly as well.’ And If that was to scare him off, then he wasn’t the right person.” 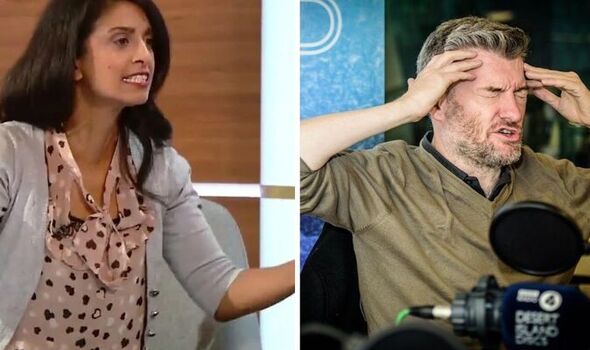 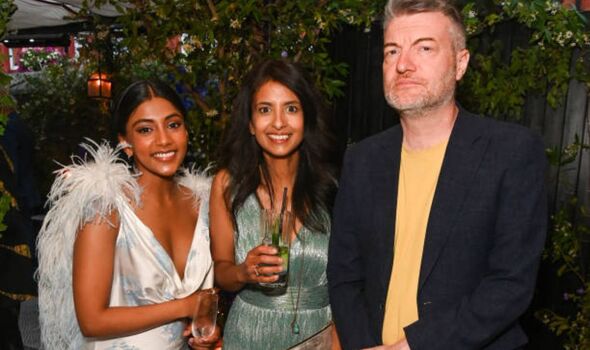 Charlie did initially shut down the idea of having kids, but nine months after their chat, the couple ended up getting married in 2010.

They now share sons Covey, 10 and Huxley, 8, and Konnie has confirmed that her husband suits the role of father very well.

She explained that despite his “miserable alter ego”, in his TV shows, he is a lamb in “wolf’s clothing” and actually very good with children.

Konnie added that what drew her to her now-husband was that he was adept at holding phone call conversations. 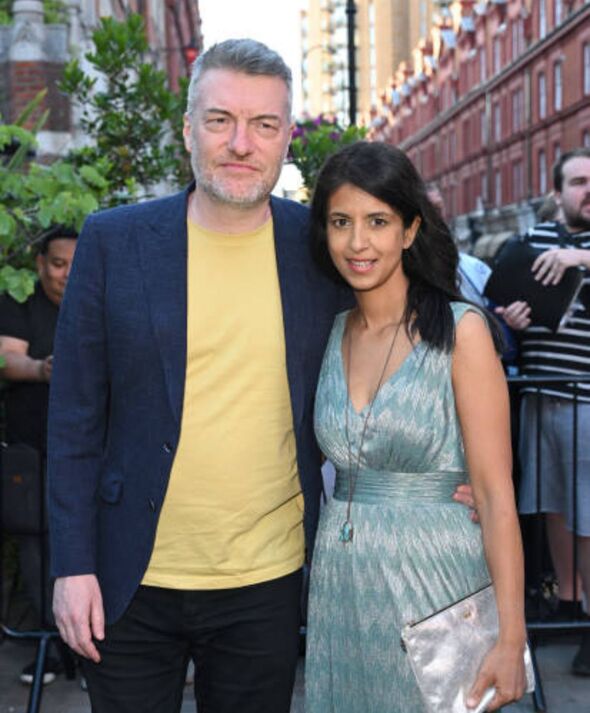 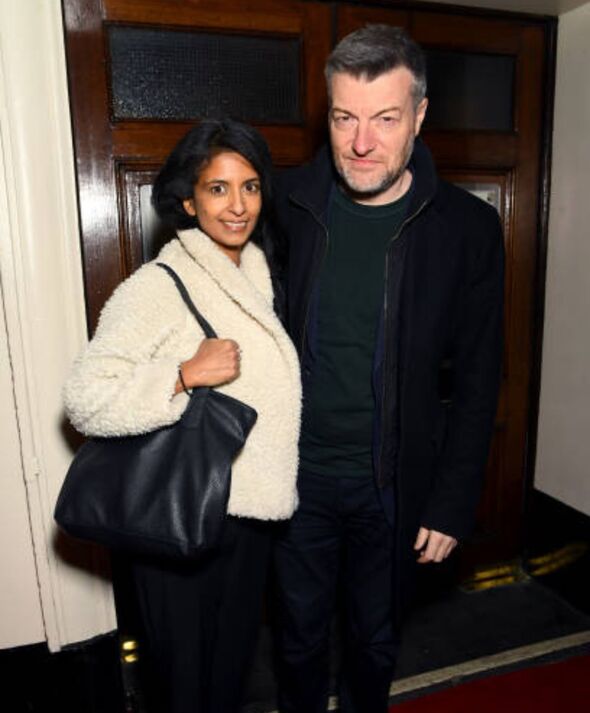 She said part of the reason she was attracted to Charlie was that he could have good phone conversations as she considers herself to be “anti-consumerism”, preferring to avoid social media use.

In an interview from 2020, Konnie spoke about her childhood memories on Loose Women.

“My dad got a job with an investment company in Holborn, so they came to the UK from Bangladesh straight after university.

“It must have been daunting for them but they did it – and it was all so we, their children, could do well in life.

“Bangladesh is a tiny country and it’s really densely populated with a lot of poverty.

“Something like ‘We’ve got a house and live a comfortable life’ would have made them really proud of me.”

And eventually, the TV presenter did settle down after meeting during filming for an episode of Screenwipe.

Charlie is best known for being the co-creator and show runner of Black Mirror, having written for Brass Eye and Nathan Barley.

Musing on Black Mirror and discussing his issues with technology, he spoke to The Guardian about his thoughts.

He said: “If technology is a drug – and it does feel like a drug – then what, precisely, are the side-effects?

“This area – between delight and discomfort – is where Black Mirror, my new drama series, is set.

“The ‘black mirror’ of the title is the one you’ll find on every wall, on every desk, in the palm of every hand: the cold, shiny screen of a TV, a monitor, a smartphone.”