Kit Harington is talking about his addiction and depression struggles for the first time. In a new interview, he admitted he felt suicidal during periods of ‘real depression.’

“Things that have happened to me since Thrones ended, and that were happening during Thrones, were of a pretty traumatic nature and they did include alcohol,” Kit Harington, 34, told Sunday Times Magazine. “You get to a place where you feel like you are a bad person, you feel like you are a shameful person. And you feel that there’s no way out, that’s just who you are.”

In addition to his addiction struggles, the Eternals actor also suffered from depression. When asked if he ever had suicidal thoughts during this difficult time, Kit said, “I will give you an answer to that question: The answer is yes. I went through periods of real depression where I wanted to do all sorts of things.” 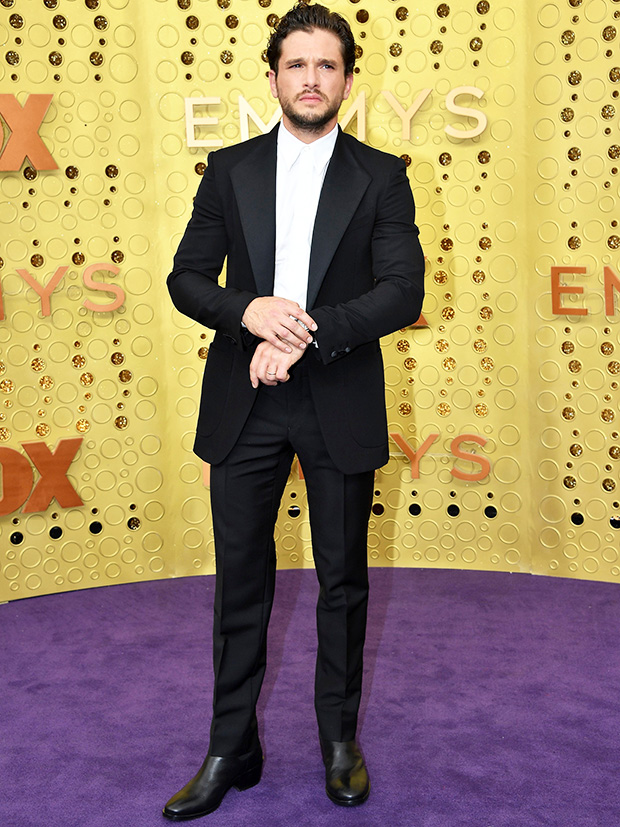 Kit checked into a Connecticut rehab facility in 2019 just after Game of Thrones ended. At the time, Kit’s spokesperson said that the actor “decided to utilize this break in his schedule as an opportunity to spend some time at a wellness retreat to work on some personal issues.” Kit is now opening up about his road to recovery.

“Getting sober is the process of going, ‘No, I can change.’ One of my favorite things I learnt recently is that the expression ‘a leopard doesn’t change its spots’ is completely false: that a leopard actually does change its spots,” he also told The Times. “I just think that’s the most beautiful thing. It really helped. That was something I kind of clung to; the idea that I could make this huge fundamental change in who I was and how I went about my life.”

He noted, “Maybe [speaking about this will] help someone, somewhere. But I definitely don’t want to be seen as a martyr or special. I’ve been through something, it’s my stuff. If it helps someone, that’s good.” 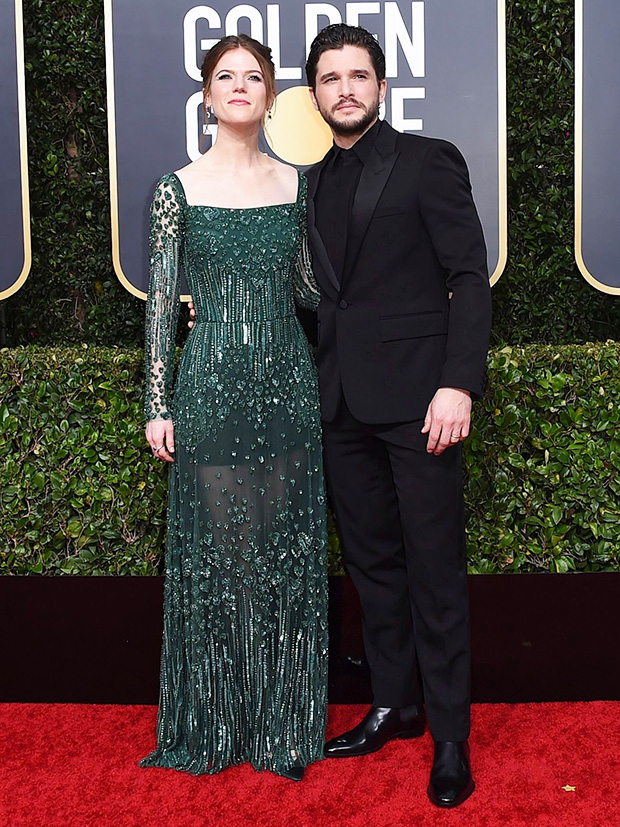 In the two years since checking into rehab, Kit welcomed his first child with Game of Thrones co-star and wife Rose Leslie. He took an acting break after playing Jon Snow for 8 seasons but will be appearing in an episode of Amazon’s Modern Love, which launches on August 13. He will be playing Dane Whitman in the upcoming Marvel movie Eternals, which is set to be released on November 5.