It is hard to believe that the popular television series Keeping Up With the Kardashians premiered all the way back in 2007. The cast and the show have come an awfully long way since. Marriages, divorces, and children are just a few of the major life milestones that the viewers have been able to witness the cast experience on-screen, but that isn’t all. The audience has had an inside perspective on all the intimate and personal drama taking place amongst the Kardashian-Jenner family members on the series. Recently a Reddit thread captured some of the more controversial opinions and perspectives of fans and viewers when it comes to Kim Kardashian West’s influence on her sister Khloé Kardashian. 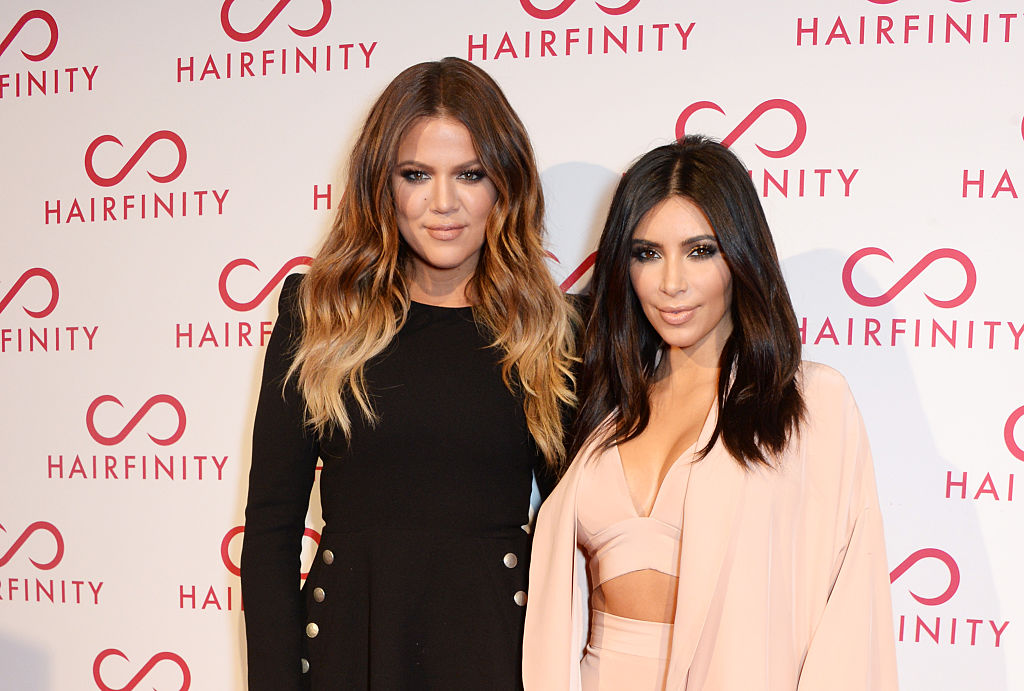 What do fans of Keeping Up With the Kardashians think about the sisters’ dynamic?

Since season one, fans of Keeping Up With the Kardashians have been watching the famous Kardashian sisters on-screen. The E! cable network reality television show has given its audience an inside perspective to the sisters’ lives for over the past decade. It is safe to say that the dynamics and relationships between the siblings have shifted over time, but a recent Reddit thread showcased some of the opinions and feelings of fans as of late.

Maybe it is because Kourtney Kardashian is the oldest sibling, but many fans and viewers associate the reality television star with having a cold reputation. One comment read, “Kourtney is so nonchalant and seems like the type of person who doesn’t reciprocate the same support others give to her.” Kourtney Kardashian’s decision to prioritize parenthood and her children could be another explanation viewers interpret the star’s actions as uninterested. Nonetheless, Kim Kardashian West and Khloé Kardashian appear to be the “closer” sisters on-screen.

One fan in the discussion explained, “Khloé tries to be like Kim, which is boiled down to ‘bad bitch who is strong, and is wanted by everyone,’ and Khloe, like a lot of other people, thinks that the way to accomplish this label is to be bitchy.” It is specific speculation, but not the most far-fetched one.

Why do fans feel like Kim Kardashian West brings out the worst in her sister Khloé Kardashian?

Some fans and viewers were eager to express how they really felt about the dynamic between Kim Kardashian West and Khloé Kardashian. A viewer wrote, “I was just wondering if anybody else thought Kim brings out the worst in Khloe? like negative and mean and talking behind people’s backs on the show.” A surprising amount of fans agreed.

Another fan explained, “I think Kim uses Khloe as a pawn sometimes. Like she knows how to get Khloe worked up and uses that to help her win disagreements or fights.”

What else did fans have to say about the famous Kardashian sisters?

Fans and viewers weren’t holding back their opinions and perspective when it came to discussing the dynamic of the sisters from Keeping Up With the Kardashians. A lot of people shared a surprising amount of speculation surrounding Kim Kardashian West and her influence and intentions when it comes to her sister Khloé Kardashian.

One viewer went as far as to guess that the ever-changing relationship between the sisters is just Kim Kardashian West’s way of keeping the show popular and relevant. The comment read, “I think Kim is just trying to keep the show going, so it’s convenient to get Khloe to do a lot of the drama making right now.” If true, it would be very Kris Jenner of Kim Kardashian West. It will be interesting to see what the future has in store for the popular Kardashian sisters.