James Bond MUST be a man! Killing Eve’s MI6 spy boss Fiona Shaw insists job to replace Daniel Craig should not go to a woman

In Killing Eve, she plays one of MI6’s top agents – a hard-nosed spymistress unafraid to send a woman after Europe’s most deadly assassin.

But when it comes to the most famous fictional spy in British intelligence, Fiona Shaw says the job has to go to man.

The actress has waded into the debate about who should replace Daniel Craig when he quits the role of James Bond, saying casting a woman would be folly.

‘That is not the point of James Bond,’ she told The Mail on Sunday. 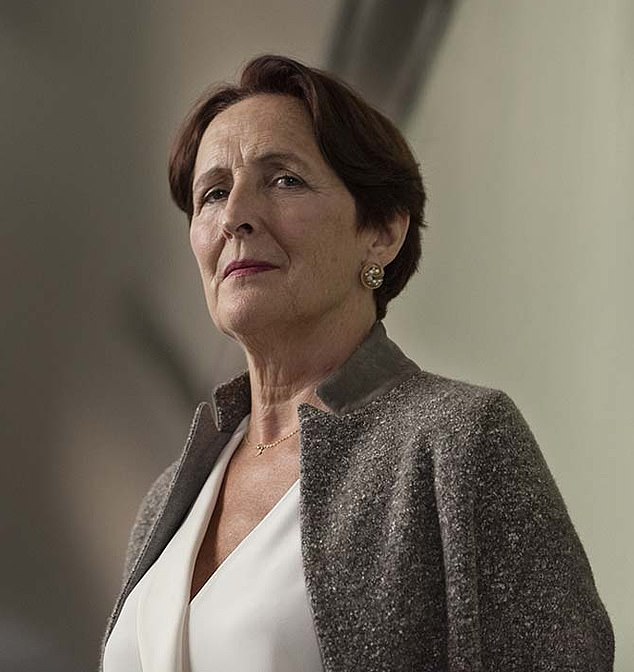 ‘He is a person who was born out of a certain era. I don’t think equality means that everybody plays everything all the time.’

Speaking of cross-gender casting, she added: ‘Sometimes it throws an interesting light on something to have its opposite take centre stage – but not always. It all depends where the culture is.’

But she said that, if producers wanted to explore the possibility of a female 007-style character, they should ‘make another thing called Jane Bond’ rather than simply recast James.

The 61-year-old said Killing Eve, which returns for a third series tomorrow on BBC iPlayer, ‘is feminist in that it treats women as equals for once’, but added: ‘I don’t think it tries to say women are better than men in any way, rather it celebrates women as people.’

She also welcomed the way that the show revolved around not one, but two women as Sandra Oh’s Eve tries to track down Jodie Comer’s psychopathic killer Villanelle.

‘I wish it could have happened 30 years ago.

‘I have played a lot of Greek tragedies where the narrative and the moral centre of the piece is entirely held by a woman, but in television it’s been a long time coming. Of course there have been things like Prime Suspect, but that was around the time of Margaret Thatcher when there was permission to have one woman in charge, but only if she was surrounded by men.’ 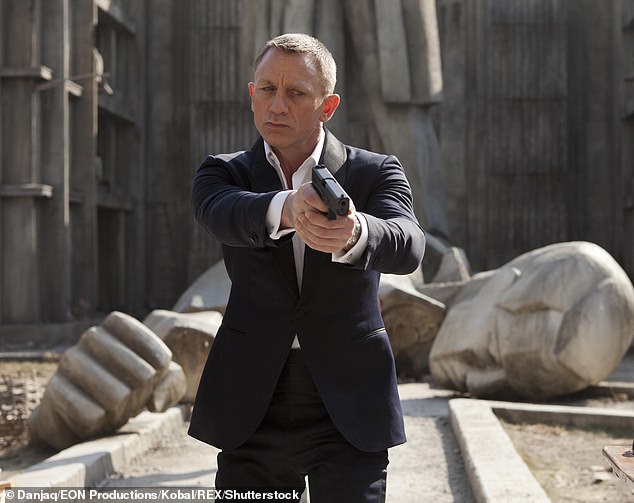 She said the new series of Killing Eve has more emotional subplots than before, although the black humour remains.

‘All series have to mutate,’ she said. ‘There may be fewer jokes, but the show has legs.’

Phoebe Waller-Bridge wrote the first series, and although she has now moved on – including contributing to the next 007 script – the show still has an all-female writing team, to Ms Shaw’s approval.

‘Producers are far more open now to things written by women,’ she said. ‘A much more amoral world is being explored by women with vitality, charm and possibility.’