Khloe Kardashian is known for her daily early morning workouts, which she often documents on social media.

And Thursday morning the 37-year-old Keeping Up with the Kardashians star hit the gym in positive spirits as she posted a photo of her toned back to Instagram while flexing on a workout machine. 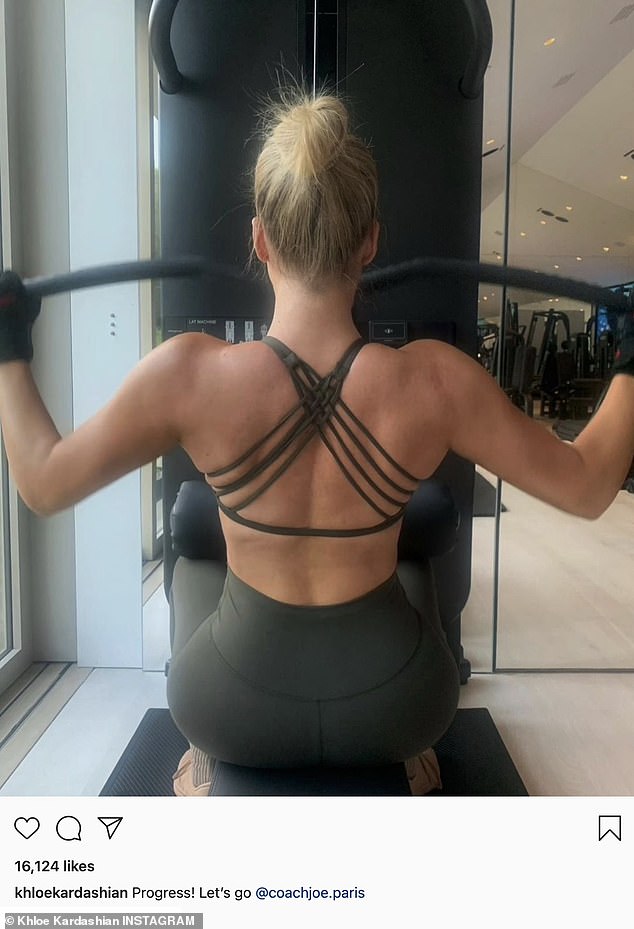 In the snapshot the Good American founder wears a forest green workout set.

Also, just slightly visible, are a pair of sneakers and tube socks. 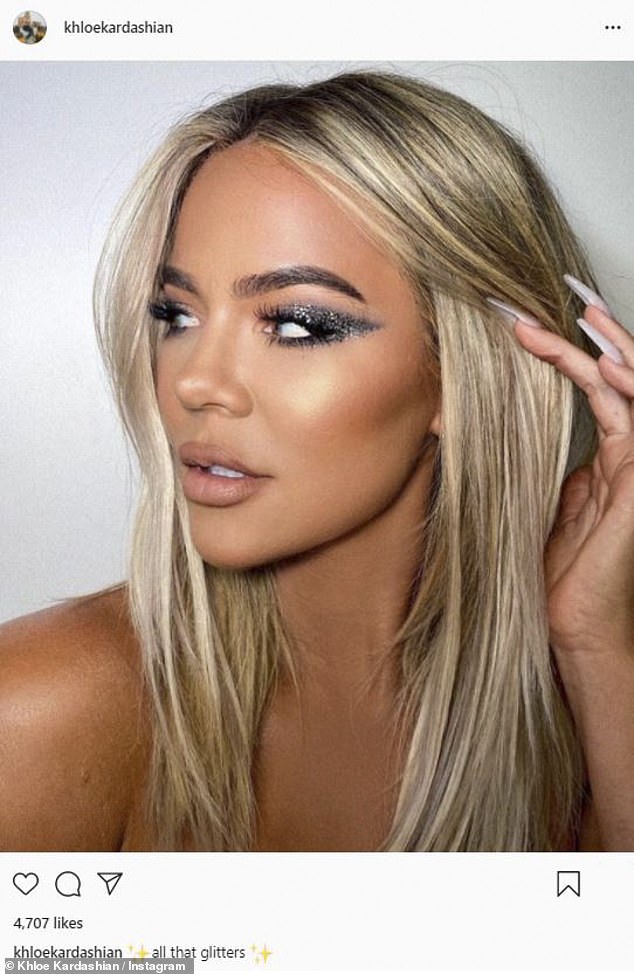 Glamorous: The third Kardashian sibling shared a glamour shot to her social media page on Wednesday

This comes after the third Kardashian sibling shared a glamour shot to her social media page on Wednesday.

In a closeup image that showed off a freshly made-up face, the blonde beauty flaunted a charcoal-colored glittery eyeshadow that extended beyond her eyelid into a dramatic wing.

The mother-of-one’s cheeks were meticulously contoured and finished with a swipe of highlighter.

Koko uses a manicured hand to move her frosted hair out of her face as she looks away from the camera. Her caption reads, ‘All that glitters,’ with stars emojis on either side of the phrase. 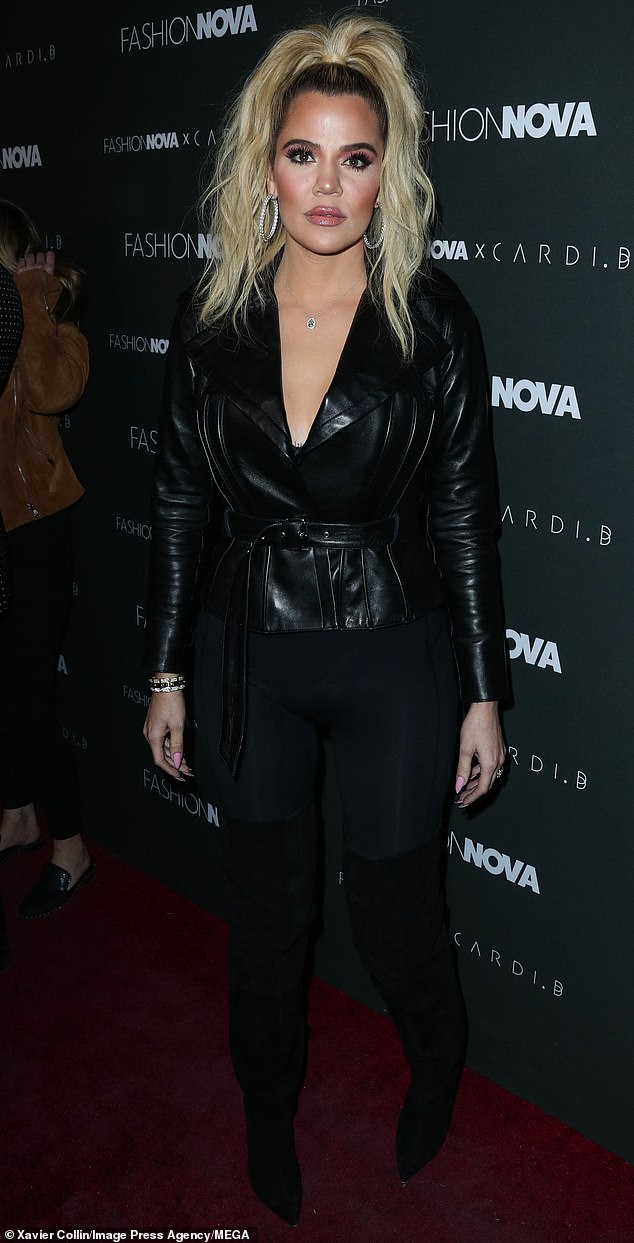 Debunked: Earlier this week the TV personality put to rest a rumor that claimed she’s banned from the Met Gala

Earlier this week the TV personality put to rest a rumor that claimed she’s banned from the Met Gala.

‘Absolutely NOT True!’ Khloe responded to a Twitter fan who inquired about the speculation.

Despite her A-list status, the entrepreneur has never attended the event, which is unofficially known as ‘fashion’s biggest night.’

Earlier this month her sisters Kim Kardashian and Kendall Jenner were seen at the annual extravaganza. 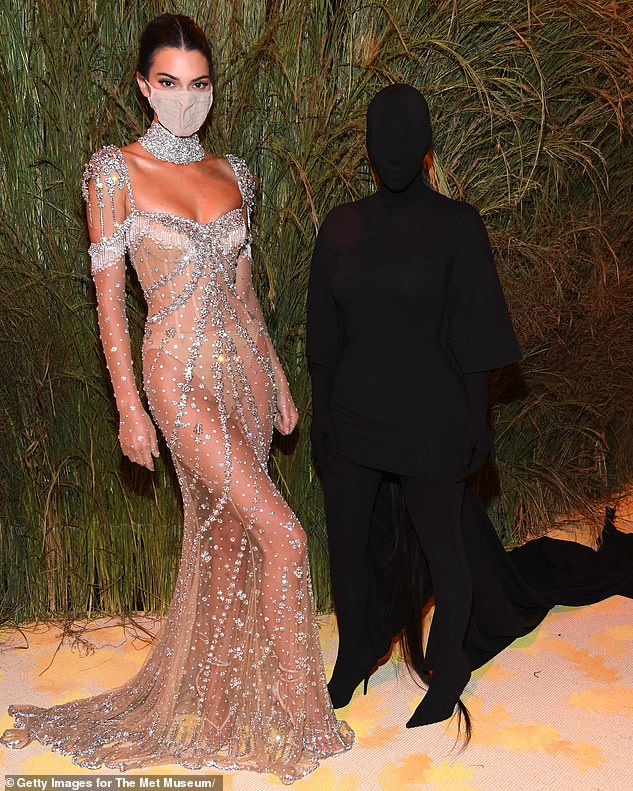 Fashionable family: Earlier this month her sisters Kim Kardashian and Kendall Jenner were seen at the Met Gala