‘She thinks she looks great’: Khloé Kardashian ‘doesn’t care’ about the backlash from her unrecognizable selfies

Khloé Kardashian is not phased by the backlash she’s received over her ever-changing appearance.

The 35-year-old reality star shocked fans last month when she posted a series of photos on Instagram looking noticeably different with a new ‘bronde’ ‘do, prompting an outcry from fans.

But a source tells UsWeekly she’s not losing any sleep over it, saying: ‘Khloe doesn’t care about the backlash she’s been getting from fans saying she doesn’t look like herself in her recent photos.’ 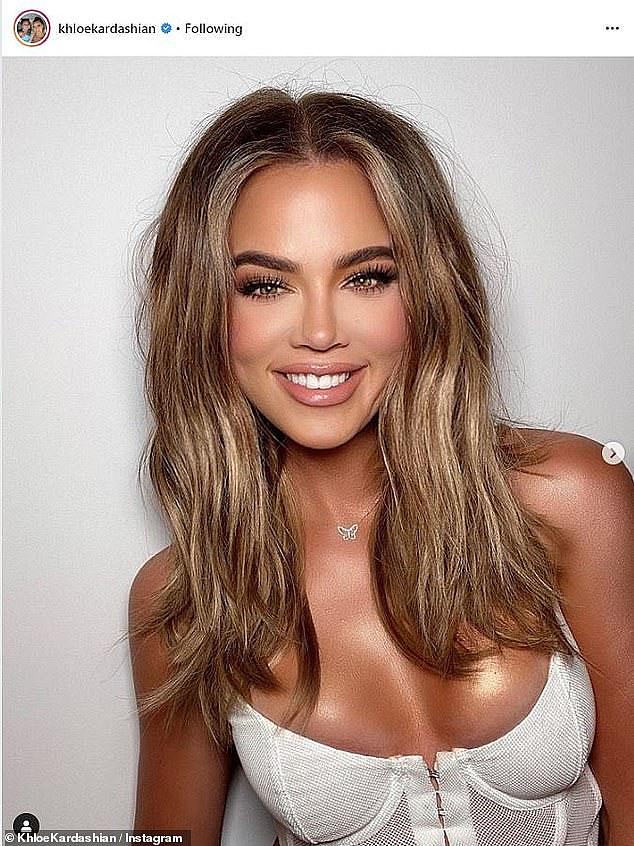 Shock new look: Khloe Kardashian is apparently unfazed by the huge reaction she’s had to her above new look posted last month

‘She thinks she looks great,’ the insider adds. ‘And actually [she] does not care what people think as long as she’s happy.’

She’s certainly having a sense of humour about it at least, after clapping back to fans who have questioned her new look.

‘Why do you look so different in all your photos?’ one fan asked recently, with Khloe hitting back: ‘My weekly face transplant clearly.’ 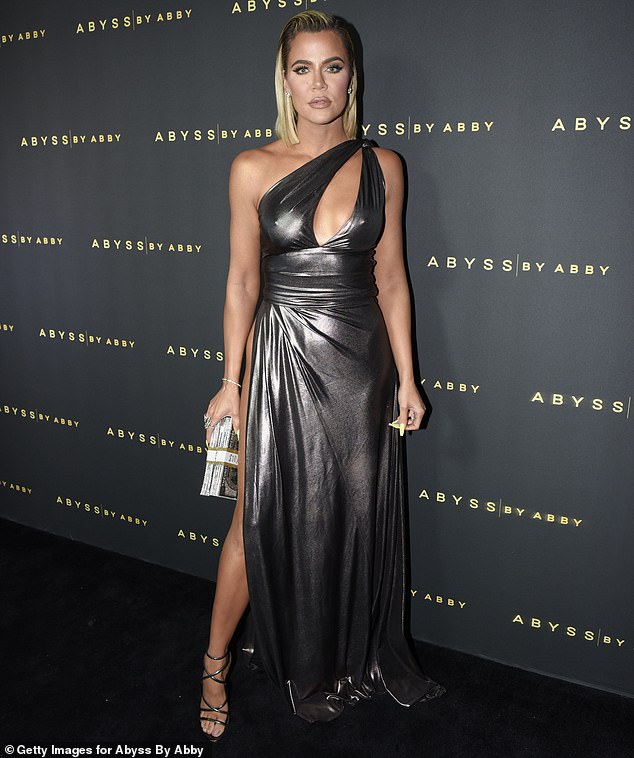 Changing appearance: Khloe at an event in January this year 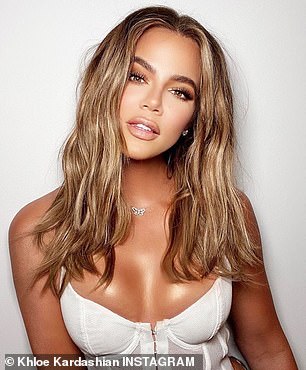 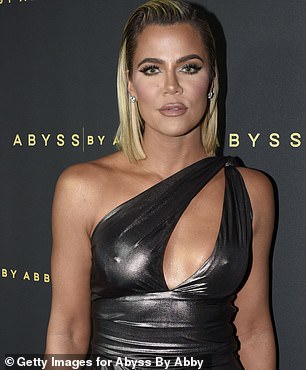 Smoke and mirrors: The star appears to look very different (left) last month and (right) in January this year

The picture has become very popular for Instagram meme accounts, that have compared the photos of Khloe to older pictures, where it clearly looks like a completely different person.

The photos came amid the drama of her ex Tristan Thompson and his alleged baby mama, with the NBA star denying the report and subsequently throwing a lawsuit against the woman.

Khloe and Tristan are rumored to be getting back together after spending time in quarantine in Calabasas with their daughter True. 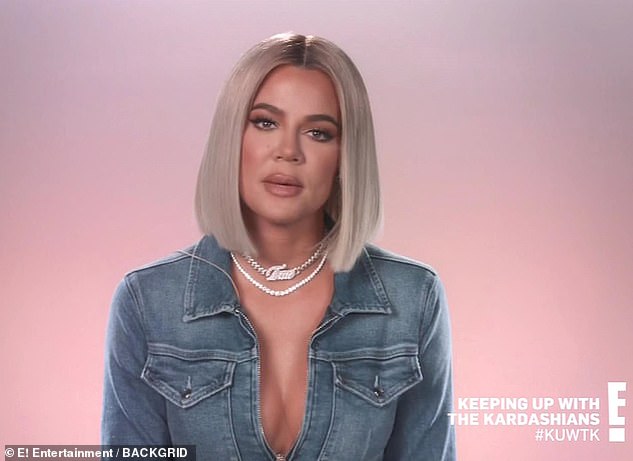 Blonde bombshell: Khloe is seen in the current season of Keeping Up With The Kardashians 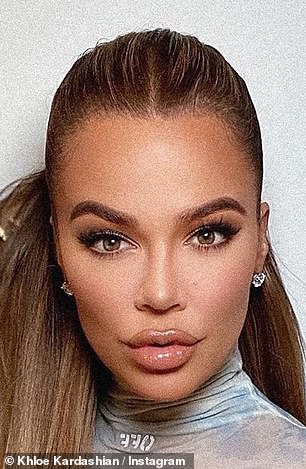 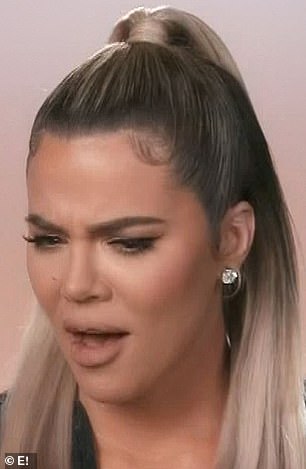 Who’s that girl? Khloe Kardashian has hit out a troll after posting yet another unrecognisable selfie 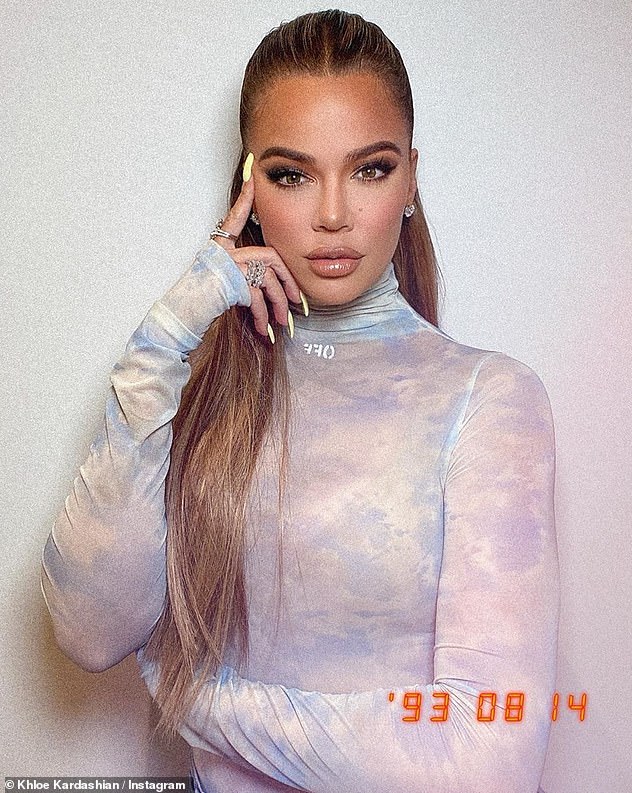 Serving face: Last week, the Keeping Up With The Kardashians star, 35, stunned fans when she shared an image in which she appeared to be rocking a totally different look and on Thursday she again sent her followers wild with another sizzling selfie