Kevin Hart is working on a Scrooged remake.

The 39-year-old actor is said to be partnering with Paramount Pictures for a remake of the 1988 classic Christmas comedy movie Scrooged, which starred Bill Murray in the leading role.

Kevin will likely take on a starring role and is set to produce the project through his HartBeat Productions banner, though no official casting announcements have been made according to Variety magazine. 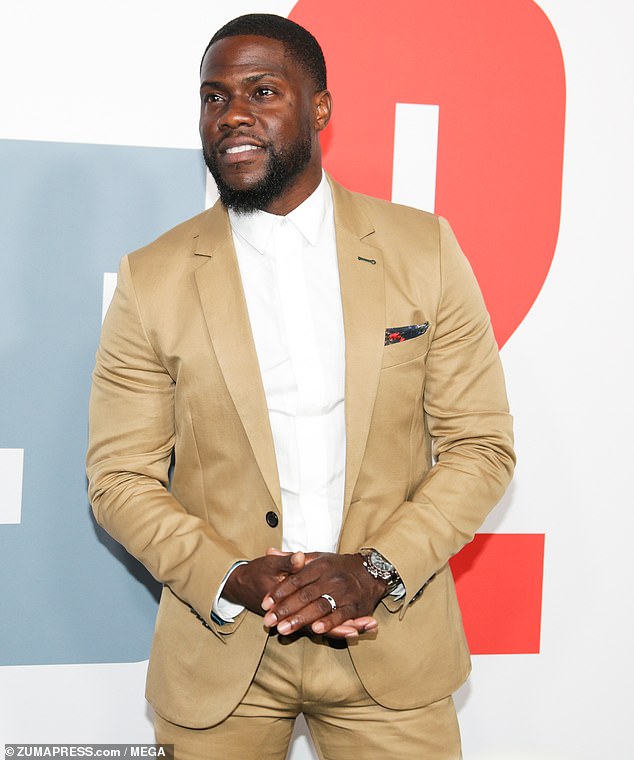 Kevin Hart is partnering with Paramount Pictures on a ‘Scrooged’ remake. Above the star is seen June 6

Insiders say the movie is still in its early days without a writer or a script.

The original Scrooged movie starred Bill Murray and was directed by Richard Donner as a modern-day retelling of the Charles Dickens novel A Christmas Carol.

In the movie, Bill played a greedy TV executive who meets with three ghosts in an effort to regain his Christmas spirit. 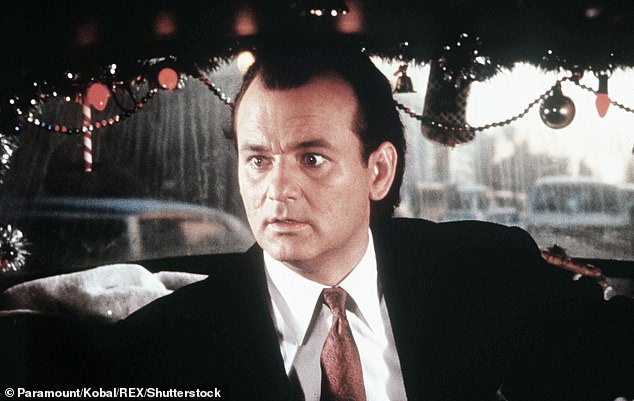 Holiday cheer: The original Scrooged movie starred Bill Murray and was directed by Richard Donner as a modern-day retelling of the Charles Dickens novel A Christmas Carol

While other tellings of the Dickens story take a lighthearted approach, Scrooged was noted for its darker look, and has become a cult hit over the years, with the movie often being shown on television over the festive season.

For Kevin, the project comes as he is gearing up to shoot Fatherhood, Sony’s adaptation of best-selling novel Two Kisses For Maddy, and will also star in the sequel to Jumanji: Welcome to the Jungle later this year when it hits cinema screens in December.

The former Fifth Harmony star leaves seemingly not-so-favorable comments on an Instagram picture of Lori showing off the ring she is twinning with Taina Williams.…

Just a few days after news that BTS and Lil Nas X might be doing a performance at the Grammys together, it looks like part…