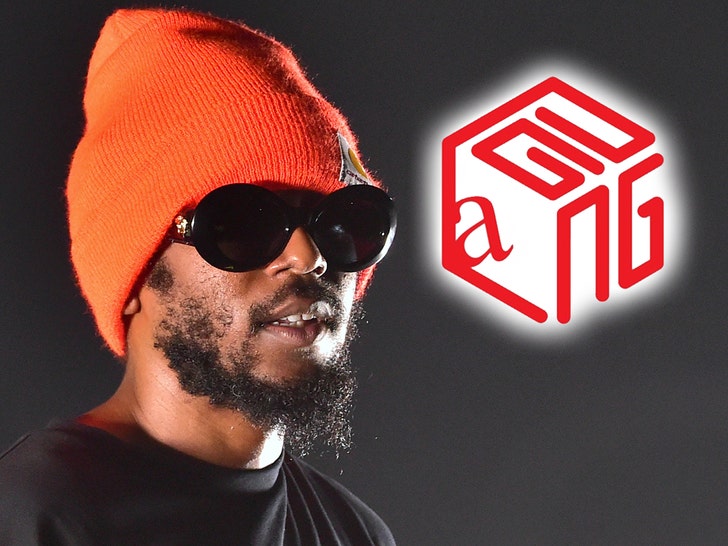 Kendrick Lamar just turned the hip hop world upside down with a single Instagram post –.a platform he hardly ever uses, but this time it was to reveal some gigantic news.

The rap megastar has been keeping an extremely low profile in preparation for his final album on Top Dawg Entertainment and now, we not only have a name but an actual release date to expect new music!

It appears King Kunta has settled on the album title “Mr. Morale & The Big Steppers” … with an expected release date of May 13.

The self-explanatory statement was posted on pgLang letterhead, the music imprint he runs with his longtime friend/manager Dave Free. In the brief message, Kendrick is adamant he will be the only source for information regarding the album.

After launching in 2020, all appears to be going well: pgLang’s flagship artist, Baby Keem, just took home a Grammy for Best Rap Performance for the Kendrick duet, “Family Ties.”

K Dot is coming fresh off the still-buzzing Super Bowl LVI Halftime show opposite legends, Dr. Dre, Eminem, Snoop Dogg and Mary J. Blige. Spotify numbers following the performance revealed he saw a 250% increase in his 2015 “Alright” streams — and that was just one song.

With so much talk about artists not sustaining an audience due to low streams and sales, Kendrick could ignite a jolt in rap, much like he’s done several before.